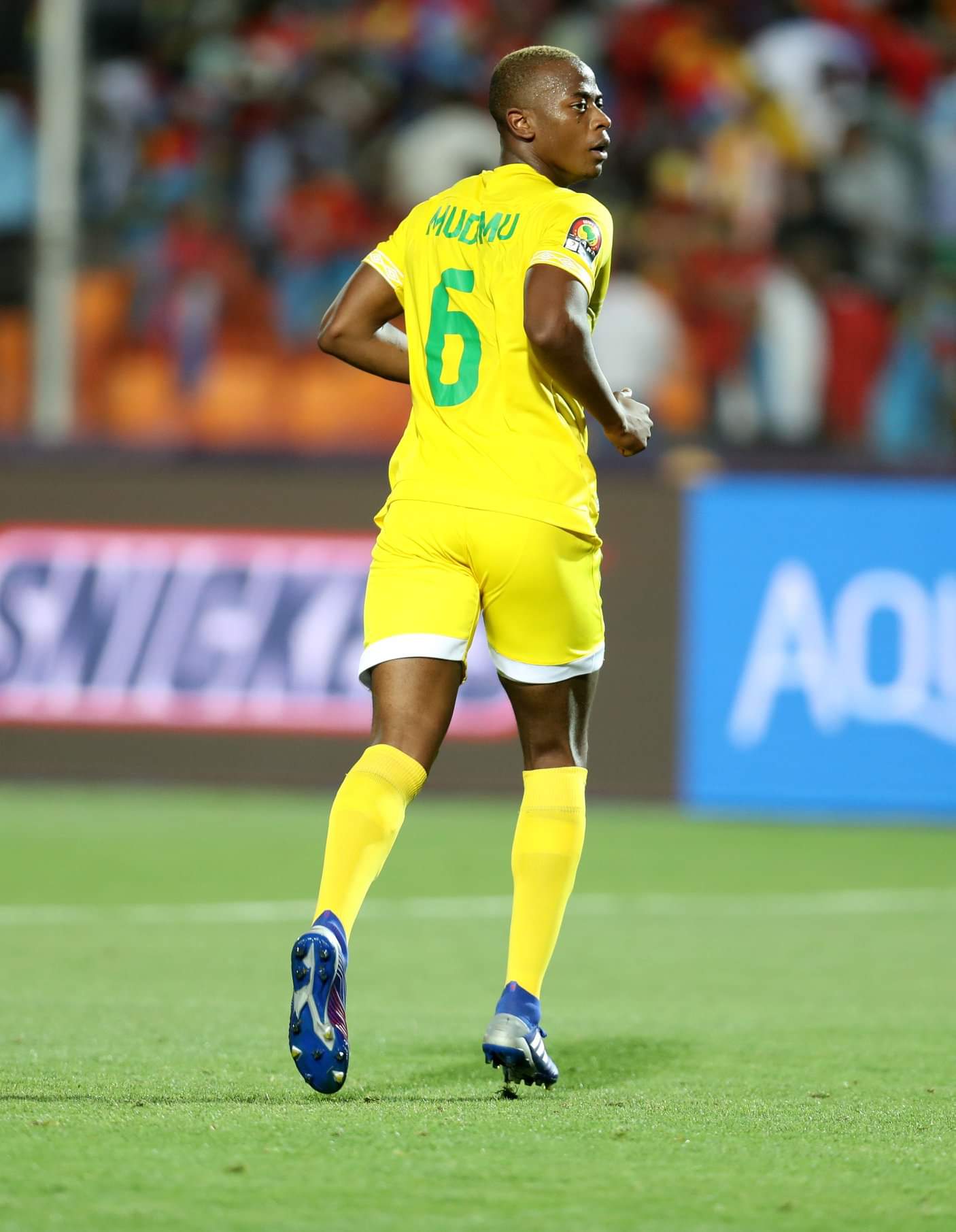 Alec Mudimu in action for the Warriors

ALEC Mudimu, one of Zimbabwe’s most outstanding players in recent times, says playing against fancied opposition like reigning African champions Algeria brings the best out of him.

Zimbabwe visit fortress Algeria for a clash with the red-hot hosts in an Africa Cup of Nations qualification match in Algiers on Thursday, as the continent marks the resumption of international football since the Covid-19 epidemic brought sport across the globe to a grinding halt around the beginning of the year.

The Warriors’ Group H clash with 2019 Nations Cup winners Algeria on Thursday will be immediately followed up by the reverse fixture in the Zimbabwean capital Harare next Monday and defender Mudimu—who now turns out for Sheriff Tiraspol in Russia—gets motivation from such big occasions.

“As a player and defender, I thrive on games like this,” Mudimu told The NewsHawks just before flying out of Russia to join up with his Zimbabwe teammates.

“If you want to be able to become a household name, you need to play against the best in the world. Of course, it’s going to be a challenge, but I believe in the (Zimbabwe) team, the coaches and myself to work tirelessly to do well.”

Algeria, under the captaincy of Manchester City star winger Riyad Mahrez, have been in top form since bagging their second African title in Gabon early last year.

In their quest for qualification for the next Nations Cup edition—which has been postponed to 2022 due to the coronavirus outbreak—the Desert Foxes blitzed 2013 African champions Zambia 5-0 in Algiers last November.

Algeria sit atop Group H, with a 100% record so far in the campaign after edging out pool minnows Botswana 1-0 in the same month.

Following football’s return to the sports calendar, the Desert Foxes then played out an impressive two-all draw with South American giants Mexico in an international friendly in the Netherlands last month.

It is however the 5-0 mauling of Zambia by the Algerians 12 months that should particularly instill fear in Zimbabwe, although 25-year-old Mudimu does not prefer to read too much into that scenario.

In fact, Zimbabwe’s last match in the current qualifiers produced a milestone result, with the Warriors’ 2-1 win in Lusaka going down in history as the first instance that the Warriors had defeated the Zambians at home in a major international match.

Mudimu views that outcome as proof of the Warriors’ pedigree to grind out results when least expected.

“It’s a great feeling overcoming the challenges and beating a very strong Zambian side,” remarked Mudimu.

“It gives us confidence and it continues to push us in the right direction as a nation. I’m very happy with this and how we have gone about our business.”

Zimbabwe will be taking to the park for the first time under Zdravko Logarusic, the Croatian coach who was appointed by the country’s football federation at the beginning of this year.

Mudimu expects a tough match but has still backed the Warriors to squeeze every ounce of ability in themselves against the full artillery of Africa’s best football team.

“I’m expecting this game to be a very difficult fixture, Algeria have a very good team with a lot of good quality all around,” said Mudimu.

“But this doesn’t mean that we won’t try to win the game. We also have a good squad with good quality. I’m expecting the game to be tight, but I believe in this team. It will defend properly when needed to grind out some good results.”

Related Topics:AlgeriaZimbabwe Football
Up Next

Everything is reflection of a nation’s psyche