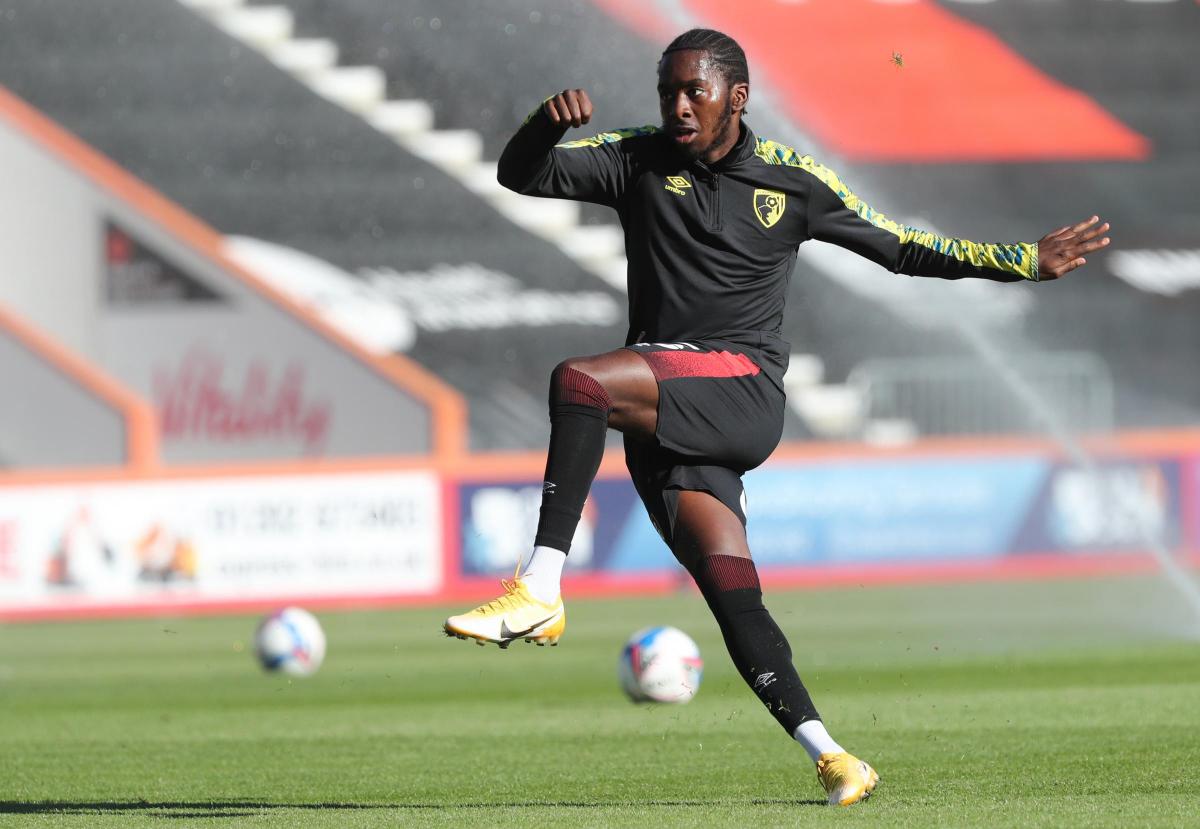 REALITY has set it and, just like all seemingly good things come to an end, so has this passing generation of Zimbabwe’s national football team.

For me – a stubborn optimist when it comes to this team – if there is one positive to emerge from our catastrophic 2023 World Cup quest, it is that the Warriors will arrive in Cameroon for the next Africa Cup of Nations edition in January with no illusion and no spring in the step.

This will not be such a bad thing for them after all.

The Warriors, who often have been placed beyond their capacity by us, have been thrown a harsh reality check in these World Cup qualifiers, and they will land in Cameroon in a few months’ time with the kind of modesty that can only be considered good for the team as we attempt to move into the future.

This time around the entry will certainly not be like the last time in Egypt when we thought we had finally arrived on the big stage, with a squad bursting at the seams with versatile talent, daring us to dream we were bridesmaids no more.

A 1-0 defeat to hosts Egypt in the opening match was hailed as a gallant fight by the Warriors, a minor setback on the road to announce themselves as a new force in African football.

Days later, when the Warriors huffed and puffed to a 1-1 draw with Uganda, the least-fancied side in their group – difficult to accept as it was – it was getting clearer that we had set super high expectations on ourselves.

The 4-0 capitulation against the Democratic Republic of Congo in the final pool match felt like the world had fallen down on the Warriors. But, in reality, Zimbabwe’s fate in that tournament had already been sealed in the first two matches.

Then, of course, there was the next mission to qualify for the succeeding Afcon finals. It started on a promising note, under local coach Joey Antipas, before the now sacked Croatian gaffer Zdravko Logarušić made a meal of it as the Warriors just scraped through to the tournament in Cameroon early next year.

Loga packed his stuff and departed, but not without leaving Zimbabwe at sixes-and-sevens in their bid to qualify for a first World Cup tournament in the country’s history.

Still, we believed, believed that despite the hard road to Cameroon, despite the Qatar 2023 false-start and subsequent Loga exit, somehow, we could find a way to a fairy-tale finish in the historic World Cup bid.

But time and time again, the World Cup has proved a bridge too far for Zimbabwe and the lessons learnt from this most recent campaign must be used as a spur for the forthcoming Afcon finals, with the benefit of realistic outlook and goals.

And what are those things that have been learnt from the World Cup campaign?

Well, for me, first, it is the need to promptly appoint a new substantive coach, one with no divided attention, to immediately begin preparations for the Nations Cup tournament early next year.

And then, the realisation that the players we have relied on so much for the past few years, do have their best days behind them now.

We will most likely never see Knowledge Musona or Khama Billiat weave their magic timelessly again, rescuing the team as regularly as they used to be.

This is the opportunity to build a new dream – around your Jordan Zemuras (pictured), Prince Dubes, Tino Kadeweres – and the Afcon tournament in Cameroon early next year is the stage. But the groundwork must start now.

‘It was a quiet way of saying goodbye and thank you’