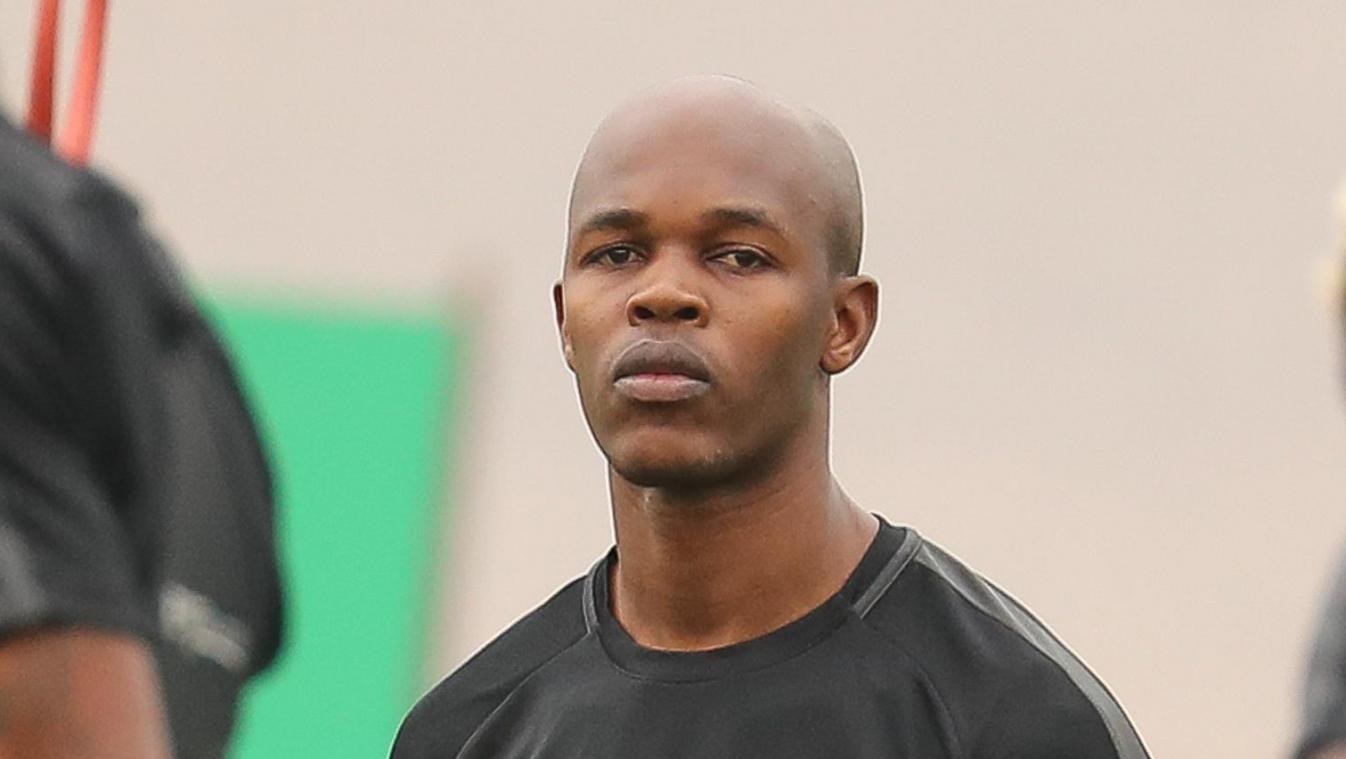 THE recent confirmation by the Confederation of African Football (Caf) that Zimbabwe will not be part of the 2023 Africa Cup of Nations qualifiers has left football followers pondering what the future holds.

The Warriors are the flagship of the local game and, to the casual observer, their exclusion from the Afcon tournament is testimony enough that the local game is in the wilderness.

But, for some who are involved in grassroots football, Zimbabwe’s ban by Fifa is an opportunity for the game to revert back to factory settings.

Former Zifa Bulawayo province official Siphambaniso Dube, a director of Southern Region Division One Soccer League campaigners Ajax Hotspurs, reckons the ban is a chance for this country to press the restart button.

“It’s probably a positive on a negative,” Dube told The NewsHawks.

“It calls for a system reset because even before the ban we had been doing a lot of wrong things. For example, as a nation we do not have a development template – what is the development path that we have so that we can produce good players that are going to carry the nation on their shoulders and do that with pride?”

Dube further argued that the ban could turn out to be a “blessing in disguise” if the country were to use its isolation from the international scene to revive structured football development systems of the past. We already had a situation where we were no longer having our junior national teams participating in international competition despite getting development grants from Fifa. We are not investing in juniors, but expecting success with the seniors and I doubt that we will make it as a nation without proper investment. This ban therefore provides us with time to do a system reset and find out where we have been going wrong. The (Zifa) technical director should move around the country and establish what we can do to rectify the problem.”

In the past, Zifa had a juniors desk that would co-ordinate the selection of age-group national teams, but after it was abolished, the situation degenerated to having national squads being assembled a week before a fixture.

This resulted in some deserving players missing out as they did not have passports and were unable to be included at short notice.

With the recent retirement from international football of Warriors captain Knowledge Musona (pictured) still fresh in the mind, Admire Banda, the youthful team manager of Bulawayo province second division side Toronto Football Club, expressed fears that some players could turn their back on the country if Zimbabwe continues to wallow in international football isolation.

“It is discouraging to the players, those who are in the Warriors set-up and those that aspire to be,” he said. “We might see more players retiring from international football if the country remains banned and swearing allegiance to Zimbabwe will not be attractive for players that grew up overseas but are eligible to play for us.”

“On one hand, it’s sad that we will miss out on taking part in the Afcon qualifiers, since this is a tournament that we have previously been able to take part in. On the flip side, it is good that this has happened, because the truth is that our football desperately needs an intervention and if this is what it takes for the game to be fixed, so be it,” Nyathi said.

Caf on Monday night released a statement confirming that Zimbabwe and Kenya will not be part of the Nations Cup qualifiers as a consequence of having failed to have their suspensions by Fifa lifted.

The qualifiers are scheduled to get underway on the first day of June 2022.

The continental governing body had included Zimbabwe and Kenya in the official draw earlier this year on condition that the suspension must be lifted two weeks before their first match day.

Zimbabwe and Kenya were suspended for what Fifa terms the “political interference” in the running of the game of football.

Taylor: ‘My life was spiralling out of control’