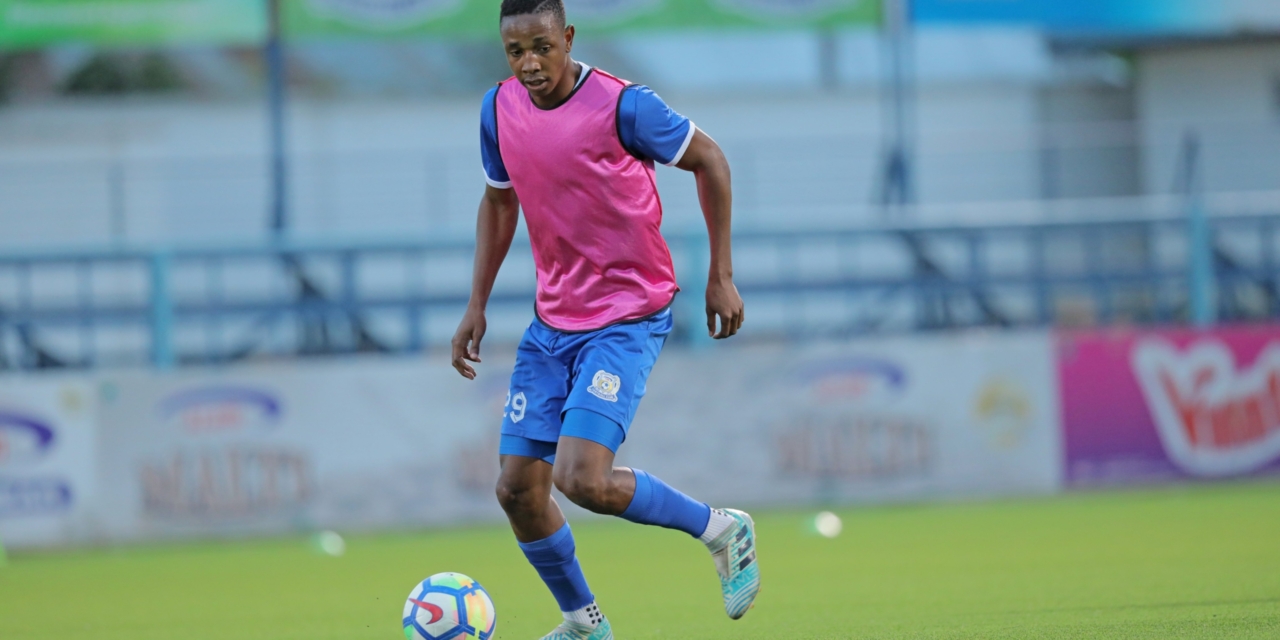 A COUNTRY’S retrogression quickly impacts essentially every facet of life.The same applies with an economic boom.

For out-goers, a growth period in a country means more wining and dining, obviously due to the disposable income that comes with an upswing in economic activity.

Thanks to the travel opportunities offered by this job, I have been a privileged witness of the two contrasting scenarios: a beaten down citizenry struggling to find anything worthwhile to live for, and an upbeat populace enjoying the fruits of an upturn in their country.

For us in Zimbabwe, economic turnaround is something we have mostly observed happening to others, the envy of seeing our regional and continental counterparts turning a corner in their nations’ history.

As economies grow, all sectors of public life tend to benefit from the spill-overs, sport included.

A few decades ago, Zimbabwean football teams—both at national and club level—regularly squared up against sides from Tanzania.

As it was then, people in Zimbabwe did not make much of Tanzanian football. The standards on the field of play aside, the East Africans were terribly hopeless in everything you can think of in this sport. Facilities were rudimentary, and the game there was, without a shred of doubt, languishing in misty backwaters of amateurism.

A Zimbabwean football player searching for greener pastures in, of all countries, Tanzania?

Back then, it simply would have been laughable to believe that such could ever happen in our lifetime.

Today, I look on in amazement at what has been happening to the world’s number one sport in Tanzania.

Prince Dube, Zimbabwe’s brightest young prospect these days, plies his trade in Tanzania, where he has transformed into an instant hero at top-flight club Azam and indeed across the East African nation.

The gifted 23-year-old former Highlanders striker reportedly pocketed in the region of US$40 000 from sign-on fees, on top of earning a monthly salary of around US$3 000.

That is a pretty cool paycheck, by African domestic football standards, quite a windfall in comparison to what the highest-earning footballer would be paid in Dube’s native Zimbabwe.

Dube is not, of course, the only big-name continental star strutting his stuff in Tanzania. Other star players from different parts of Africa have gone there in considerable numbers.

All this is due in large part to substantial economic growth in Tanzania over the past few years, something that has resulted in recreational activities like sport cashing in.

Suddenly, the substandard facilities I mentioned have disappeared, replaced by modern-looking stadiums that match some of the best Africa has to offer.

Watching footages of Tanzanian top-flight games recently, I have been left marvelling at the well-manicured grass fields and, more importantly for me, the happy faces of cheering fans in the stands.

It looks like a real football revolution is taking place over there, and they are all excited about it.

And when good fortune is on your side, it appears everyone looks at you differently.

Earlier this year, Tanzania striker Mbwana Samatta became the first footballer from his country to sign for an English Premier League club after he joined Aston Villa in January from Belgian side Genk on an £8.5m deal.

Quite a pity, Samatta has since been loaned out to Turkish club Fenerbahçe. All the same, it is a milestone worth noting for Tanzania.

It is definitely a purple patch in Tanzanian football, and many such positive developments in sport have been witnessed elsewhere across the globe where the administrations of countries have taken some kind of progressive path in mapping the nation’s future.

With the abundance of sporting talents existing in Zimbabwe, and the world-renowned technical expertise we possess, it never sounds like a broken record to pour out frustration at the official anarchy that hinders us from claiming our rightful place.

I thrive on games like these, says star Warriors defender