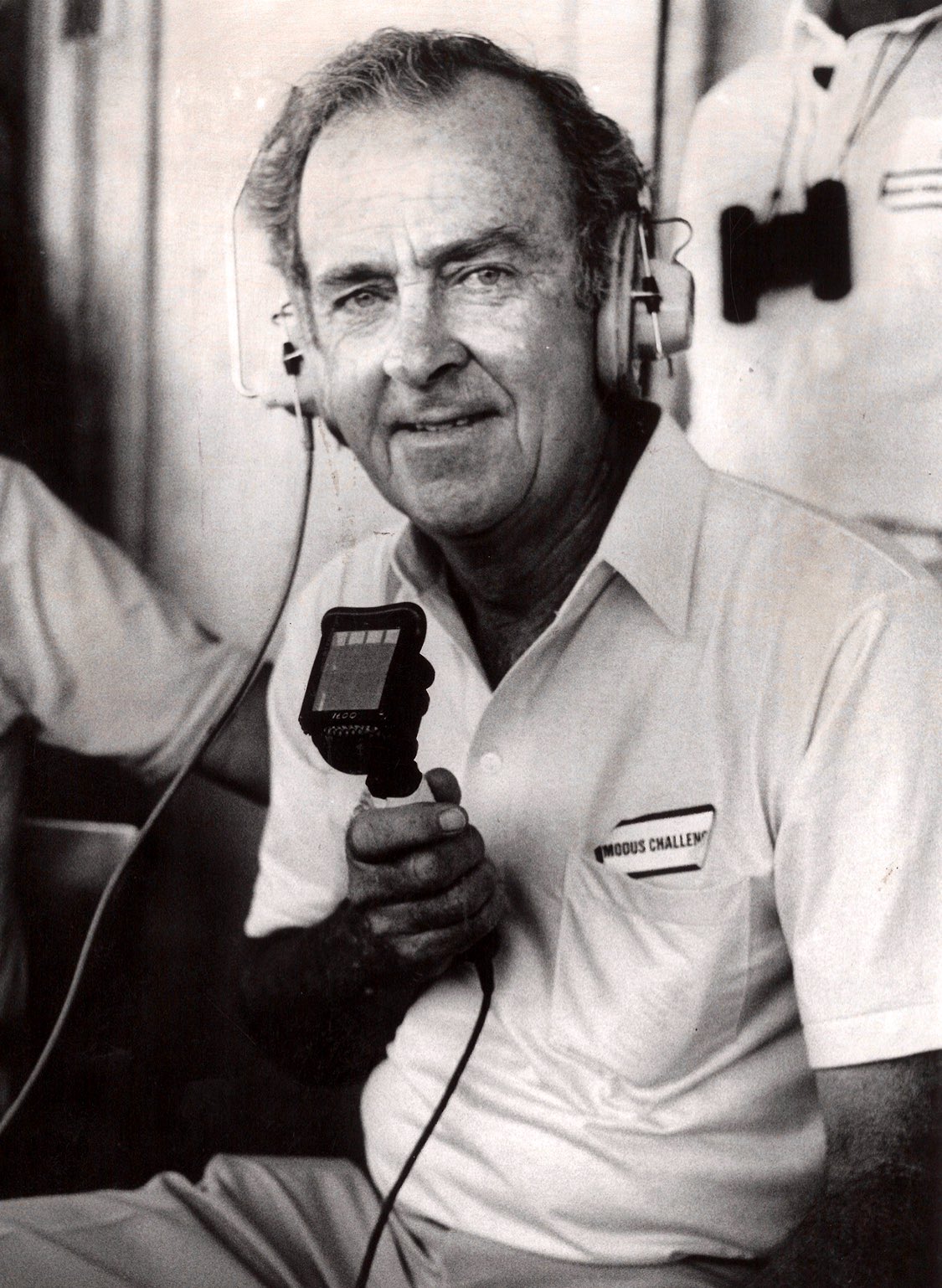 CADDYING for Denis Hutchinson in England around 60 years ago was a joy. This was partly, or perhaps mainly, for one primary reason.

With Harold Henning beforehand, I felt I was working for him. But when on the bag of Hutchinson, there was a big difference. I was working with him.

There were perhaps natural reasons for this. Henning was playing in the British Masters and Open Championships, the “cathedrals” of golf, at Hillside Southport, Royal Birkdale and at Royal Liverpool, therefore I needed to be cautious due to raw inexperience and being right at the very deepest end.

Basically, I felt the need to keep my mouth shut and offer no opinions. And I was not asked for any. Therefore, no errors. I simply had to stay within the basics of the job as far as possible. Caddies would say: “Keep up and shut up.”  There was much more to remember of course.

Caddying for Hutchy, described in 2020 by Sunshine Tour commissioner Selwyn Nathan as a “really special man and the voice of golf around the world,” was very different. This time it was teamwork rather than employment. I was able to enjoy real caddy freedom and activity.  The first tournament with Hutchy, at Sunningdale, was a 36-hole charity event organised by the “Water Rats”, in other words Peter Sellars and Harry Secombe of the famous radio show “The Goons”.

This was a much more relaxed occasion, giving me release from tight convention on the big and televised stage. At the third Sunningdale hole, a fairly steep uphill and long par four, Hutchy faced a second shot into wind up to the high green. He asked for a four iron. I thought that in view of the wind, a three iron might be better as it offered a lower trajectory and a run in. He agreed and struck his ball to about a metre from the flag, securing a nice early birdie.

Hutchy was impressed and, from that moment on, we occasionally consulted on club selection. I also assisted with some reading of putts, usually successful. His occasional “what do you reckon, John?” was stimulating for me and made it all so much more worthwhile and enjoyable.

At Southerndown in South Wales afterwards, the Martini International tournament was being staged. Sheep were still grazing everywhere on the first morning. Not only did they have to be rounded up before the field could get underway, but protective fencing around some greens also had to be removed. There was much hilarity about this and some African-style humour around the clubhouse led by Hutchinson.

Unfortunately, a very high wind blowing up the Bristol Channel meant that he scored 81 in the first round and, though recovering with 69 in the second, we missed the cut by just one shot. I was as seriously disappointed as he and we parted company ahead of schedule.

Because Hutchy lived in Johannesburg, some 6 000 miles away, we only had occasional contact after that until I migrated with family to Rhodesia, now Zimbabwe, in 1969. We then kept in touch on his occasional visits to Harare, but I shall never forget my experience with him of so many years ago among the top English comedians and the Welsh sheep.

Mutare-born Hutchy eventually extended his long and otherwise successful career into golf commentary broadcasting, adding to his Life Presidency of the SAGPA and as an after-dinner speaker.  Because of his hugely respected media work, he earned the moniker “Voice of Golf” in South Africa and beyond.

About 20 years ago, he was at Royal Harare having a beer with co-commentator Ewen Murray after their TV stint when I turned up by arrangement to interview him for my one-man magazine “Zimbabwe Golfer.”

His story was remarkable. Hutchy hated golf as a boy and teenager. It was the only sport he was no good at! His father, headmaster of Umtali Primary School (present-day Mutare Junior School), would take the family down to the Garden Route for holidays on the beach.

At mid-morning, the wind always came up and blew sand in their faces. So at father’s command, off they all trooped to Royal Port Alfred club for a few holes play, much to Hutchy’s dismay. Back home, a bilharzia illness prevented him playing contact sport like rugby, and so upon recovery he was told to try golf seriously as according to a doctor it was a “sedentary sport.”

His first handicap was a humble 20. But determination got him down to 14, then six and then scratch – within 14 months. His extraordinary multi-vocation was therefore properly established and launched. For the next 70 years or more, he took his warm personality and rich voice around the courses of Africa and Europe, to TV studios and dinner functions and to much fame and goodwill.

Good old Hutchy turns 90 on Monday, 14 March, and rest assured many fond tributes will be paid by all who know him in golf and outside the sport.

*Former caddie and retired journalist John Kelley, who worked in Zimbabwe for nearly five decades, contributes regularly to The NewsHawks from his home in England’s south coast.

Have the Mighty Warriors saved SRC from a huge moral dilemma?

‘Events will determine our return to Fifa’