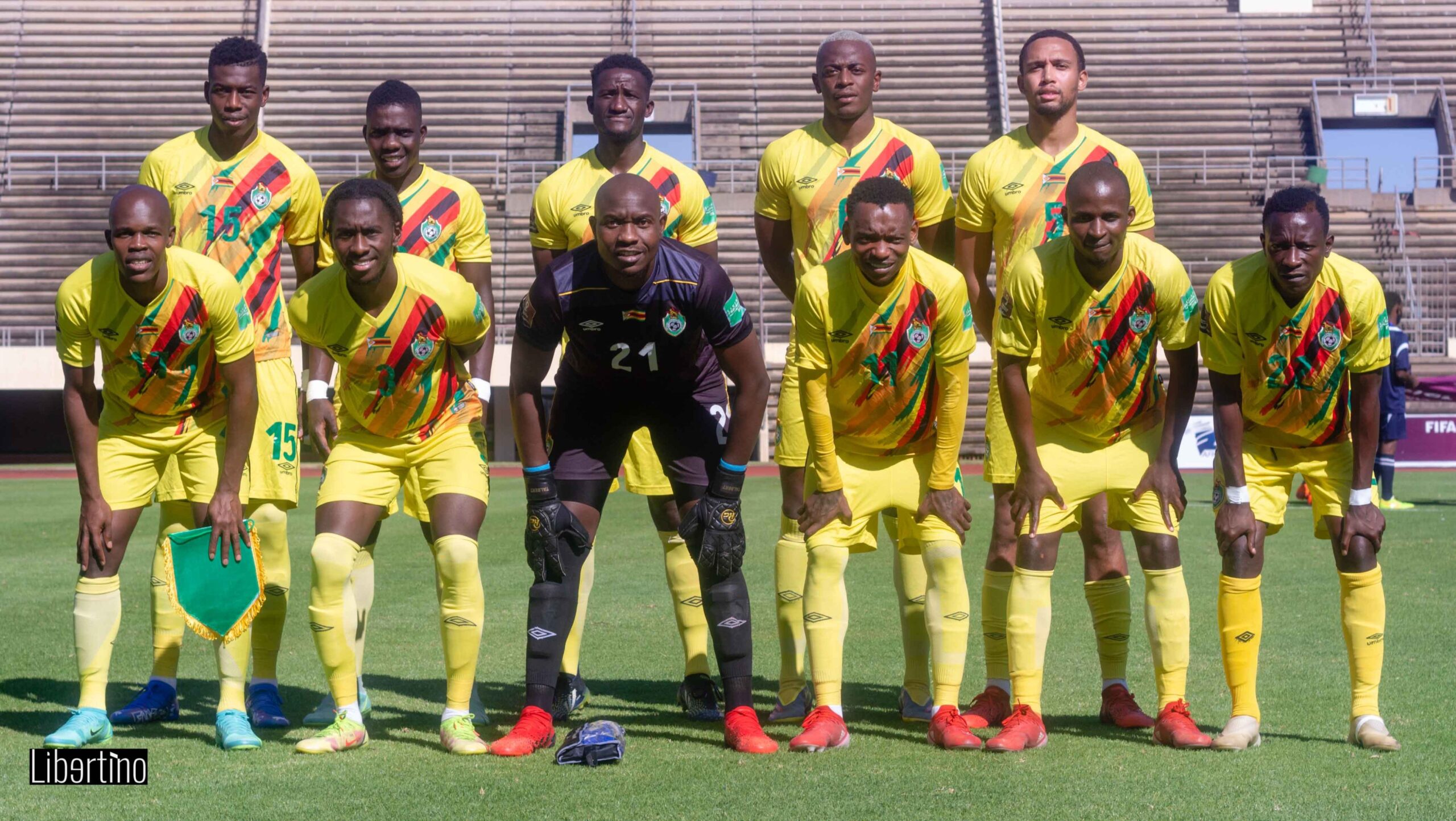 ONE of Zimbabwe’s most recognised football personalities and one-time aspiring Zifa president, Francis Zimunya, reckons the country can emerge stronger from its suspension by world football governing body Fifa on charges of government interference.

Zimunya – best known as a former Zifa board member, ex-CAPS United coach as well as a founding club owner – remarked that the country’s first expulsion by Fifa, in the pre-Independence era, was followed by a period of success after 1980.

“We were banned for years during the apartheid regime and during that time we built very strong football and viable structures and we established a good relationship with all the stakeholders that included the corporate world and the fourth estate,” posted Zimunya on a football discussion forum he created.

“The foundation was destroyed 30 years later. This foundation was destroyed during the past 15 years by very arrogant and ignorant people who had no idea of what football was all about and the purpose why Zifa was established. It seems history is repeating itself in rebuilding the football base that should form the future success story of this nation. When we were readmitted into Fifa at Independence in 1980, we were much stronger than we were before the ban. The evidence is there for all to see. The evidence is there for all to see. We soon became Cecafa champions by beating all the teams that were in Fifa in that tournament. We soon established ourselves in Africa and on the world stage when we rose up Fifa rankings both at club and national team level. We rose like a phoenix to become number 40 in the world and number eight in Africa.”

Put to him by The NewsHawks later in the week that things have since changed – this country was isolated by Fifa because of a racist political establishment hence readmission was easy once democracy came – Zimunya said this fact was inconsequential.

Fifa says they will only lift Zimbabwe’s latest suspension if the fired Zifa board is reinstated, something that doesn’t faze Zimunya.

“Events and circumstances will determine our return to Fifa,” Zimunya told this publication.

“There are so many scenarios that can determine our return. They key factor and most importantly, our return will only be determined by our state of preparedness to go back and conquer the world as we did before. It is us, when we would have completed the work that we have set ourselves to do, who will determine when to make a request to return to Fifa. Right now, there are a number of countries that we can play international matches with, for example those who are not part of Fifa. The return to Fifa will only be determined by us and not by Fifa.”

Harare and Nairobi to Moscow and Kiev: what a week for Fifa!