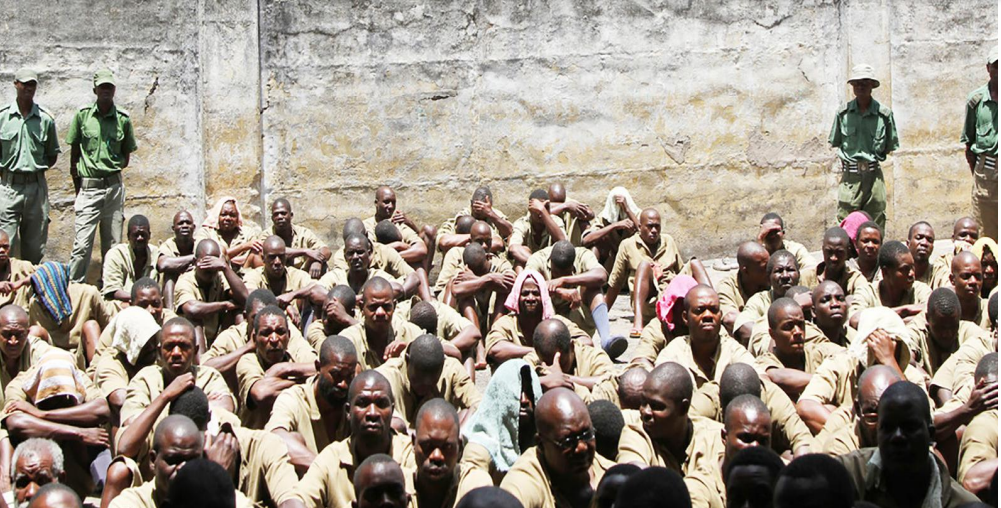 MENTAL health patients have overwhelmed a special institution designed to take care of such cases at the Chikurubi Maximum Security Prison in Harare, with the major drivers for the psychological disturbances being attributed to depression as well as drug and substance abuse.

Depression and substance abuse are rife in societies facing economic hardships like Zimbabwe.

Mental health, according to medical journals, is governed by many internal factors like anxiety, fear, depression and worry; as well as outside forces such as sickness, hardship, and loss.

At Mlondolozi Mental Health Prison in Bulawayo, patients with the same psychological disorders are almost filling up the facility to capacity.

The revelations were made recently at the University of Zimbabwe (UZ) by the chief director of health services in the the Zimbabwe Prisons and Correctional Services (ZPCS), Senior Assistant Commissioner Evidence Gaka.

He was speaking during commemorations held to mark World Mental Health Day attended by various stakeholders, comprising mostly young people from higher and tertiary education institutions in the country as well as officials from the National Aids Council (NAC).

The mental patients are not convicted prisoners but members of society who are taken to the facility after having been adjudged to have become dangerous to themselves and therefore in need of treatment and rehabilitation.

“The number of patients admitted at Chikurubi Special Institution was 478 against an official holding capacity of 150 (as at 6 October 2022). The institution is thus clearly overcrowded,” he said.

“At Mlondolozi, the number of mental patients was 301 against an official holding capacity of 406 patients. Such increasing numbers negatively impact on the rehabilitation process for patients as the institutions are not adequately resourced to cater for such large numbers.

“As you are all aware, there is an increase in drug and substance abuse in Zimbabwe and this has caused an increase in admissions of patients with substance-induced mental health conditions in the special institutions.”

Gaka urged family members of the mental patients in prison facilities like Chikurubi to be involved in their assessment, treatment and discharge processes. He said social support assistance being provided to patients is inadequate, resulting in delays in patients’ rehabilitation, and leading to overcrowding.

“Thus improved health becomes central to human happiness, well-being and economic progress, as healthy populations live longer, are more productive and accumulate more savings. Coming to the role of the ZPCS in mental health treatment and rehabilitation, the ZPCS is playing a critical role not only in providing a conducive environment for the treatment of such patients,” said the prisons boss.

ZPCS conducts periodic anti-drug and substance awareness campaigns at all levels from national, provincial down to station.

Gaka said the ZPCS in collaboration with the ministry of Health and Child Care and other stakeholders is working towards the implementation of the National Development Strategy 1 (NDS 1) national priorities which, among others, include health and well-being.

As of 6 October 2022, the ZPCS has recorded a total of 779 mental health patients who are not convicted prisoners countrywide.