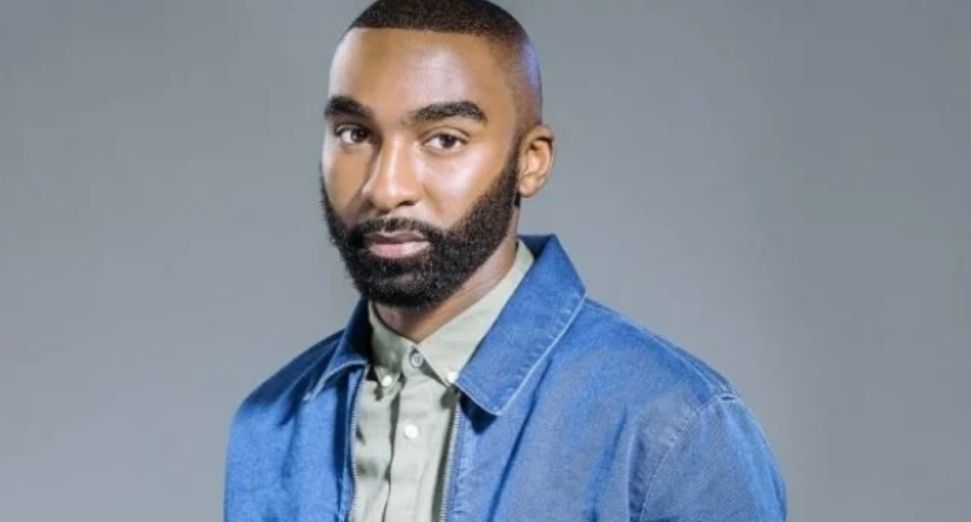 POP culture and politics took centre stage this past week with the tragic news of the death of Riky Rick, a hip-hop artiste born Rikhado Muziwendlovu Makhado (20 July 1987-23 February 2022) through apparent suicide, and the news of Russia’s invasion of Ukraine.

Riky Rick (pictured) joins actor Patrick Shai, another celebrity who took his life. A few years ago, HHP (born Jabulani Tsambo), another hip-hop artiste, took his own life. What pushed him? For all the seeming seductiveness of the entertainment world, why would a celebrity decide take their own life?

On the surface, celebrities seem to live in a rarified environment which is not touched by the mundane and ordinary. It is in moments when they take their lives that people realise that they are just as human as the next person. We should not forget the fact of their fallibility. They feel just like everybody else. I imagine that when you appear in music videos or social media handles in which you are seen “fronting” a certain lifestyle, you really have pressure to maintain the charade. It is a lot of work!

But this is not to suggest the cause of Riky Rick’s suicide was celebrity pressure. What is known or can be gathered from his social media posts is a man who appeared to be saying farewell to his fans. In one particular video, he discusses the thoughts of suicide and how he had at some point thought he would not make it past 25 like the late US rapper Tupac Shakur, who had rapped about dying young and was himself killed in a drive-by.

A World Health Organisation report titled Global Health Estimates Suicide released in 2021 revealed a breakdown of suicide rates per country. The report indicated that of the 13 774 suicides reported in South Africa in 2019, 10 861 were men while 2 913 were women.

This translates to rates of 37.6 per 100 000 for men and 9.8 per 100 000 for women. Moreover, South Africa is said to have the third-highest suicide rate of all African countries in the report, at 23.5 per 100 000 population. I do not know why South Africa is particularly susceptible to the malady, but recent tweets by the likes of highly successful disc jockey Black Coffee seem to suggest a growing problem. He tweeted words to the effect that his life can be taken at any time. Is there a death wish out there?

Conspiracy theorists are out with their theories and some suggest dark forces playing a role. In one video, an ex-musician from South Africa commenting on Riky Rick’s demise claims that most celebrities are hostage to satan and satanic rituals.

Show business has always been associated with devil worship since the days of the Beatles and Rolling Stones. To be fair, the Rolling Stones did produce a song called “Sympathy for the devil”! Personally, I would rather steer clear of these conspiracies on the record and submit that mental health is a real problem. Many people have experienced suicidal thoughts at one point or the another for various reasons.

The human brain works in mysterious ways and our perception of reality is coloured by a plethora of things. Religion and cultural beliefs play a crucial role in how we process phenomena. In the case of suicide, some would attribute it to ngozi (avenging spirit). I believe this may be one of the reasons why when someone is suffering from mental health, they find it hard to reach out to friends and neighbours.

Depression is a real thing however. When you experience it, you may feel debilitated  and struggle to do anything productive. Some tend to rely on drugs to self-medicate but this gives only temporary relief. Having faith in God helps one to gain perspective. I write from experience.   Having conscientious friends around you helps.

We need to check in on each other. When I was going through a rough patch, my three mates used to call on me and we had ice cream Thursdays. We would put money together to buy ice cream and you have no idea just how effective the practice was in helping me get through tricky times. We had moments of just talking about the difficult stuff happening in our lives and letting things out helped to ease the mental burden. Fortunately for me, I do not have Riky Rick’s two million-plus followers on social media to feed with updates about my life…

Someone to talk to

“Let’s keep it 100. The last 5 people I know who took their own lives, 4 of them are men. I’ve seen so much suicide over the last year I can’t even feel anything anymore. I’ve spoken to a lot of people, some of them said ‘He just got a bag from the African Bank blah blah etc’.

That tells you everything you need to know about this fu***d up, fake ass algorithm world we have created for ourselves to live in. Riky went to Hilton, he grew up around money. I hope that very soon we can address the issue of how damaged and broken the men in this country are. We have no one to talk to, we just pat each other on the back and say, ‘get on with it, be strong my boi’ … but in reality, we are traumatised.

The politics of power

In my view, what the invasion of Ukraine teaches is that geopolitics is mostly a game of chess. In the end, the superpowers all want one thing: dominance. For now, Russia seems to have the upper hand because it grabbed what it wanted by force.

Watching the networks, my sense is that the configuration of geopolitics has been altered forever. The dogs of war, to quote Shakespeare in Julius Caesar, have been let loose. My thoughts are with the innocent civilians caught up in mortal combat.

I have seen pictures of the deceased and the carnage. The news networks have brisk business and so do the arms manufacturers. The price of oil is shooting up. What do these two events mean for us all?

Following the chats in several social media groups of which I am a member, people have expressed their frustration with a society that frowns upon self-disclosure.

Away from the glare of the celebrity lifestyle, in the townships people are committing suicide but the deaths are not given the necessary attention. The socio-economic situation in the country compounds the problem.

People are resorting to all manner of escapism,  but the problem is not going away easily. As for what the war means for us all, specifically about 260 Zimbabwean nationals are trying to make it out of the war zone in Ukraine. Generally speaking, the price of fuel will likely go up at this rate. We all know what the cascading effect of a fuel increase means for our volatile economy.

It was tough but we pulled through: Nama organisers