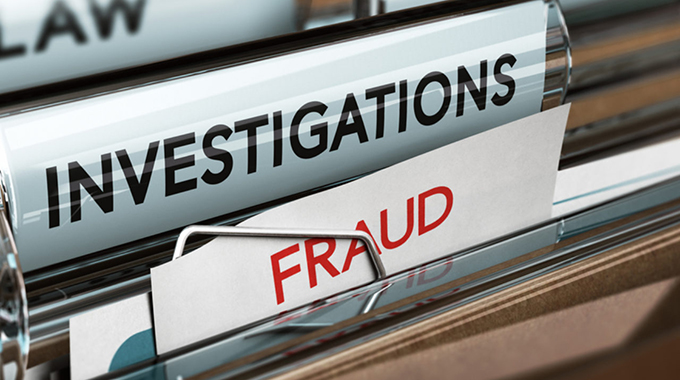 CENTRAL Intelligence Organisation (CIO) operatives on Wednesday besieged the house of a former senior official who is fighting his expulsion in court after exposing cases of suspected corruption within the organisation, and forcefully took his vehicle before speeding off in dramatic fashion, The NewsHawks heard.

Over six operatives forced their way into Shadreck Mugabe’s house and some into one of his spare bedrooms where they grabbed the keys to the vehicle, a Toyota Corolla.

Witnesses said the combative agents claimed they were working on instructions from their superiors.

“What we know is they got to the house when he was bathing after dropping his children from school. We saw people we felt were strangers who acted as if they were observing something from the house,” one of the witnesses who stays close to Mugabe’s house said.

“They went in and demanded to see him but while they were asking to see him, they were already by the car, demanding the keys and observing.”

The car in question is a personal issue vehicle allocated to senior officers and should have been sold at book price after five years.

“Those who came in were six, but there were others milling around.”

A senior CIO official said the way the operatives behaved, especially towards a colleague, was unusual, an indication they were acting on instruction from some superiors.

Mugabe is one of the two officers who are being hounded out of the spy agency together with Charity Madyambudzi in what is seen as a ploy to silence them over queries they raised as per their mandate in ensuring accountability in procurement and the engagement of contractors.

The two argue that their suspension was not procedural. They were later fired, but they argue in court that the act was illegal as due process was not followed.