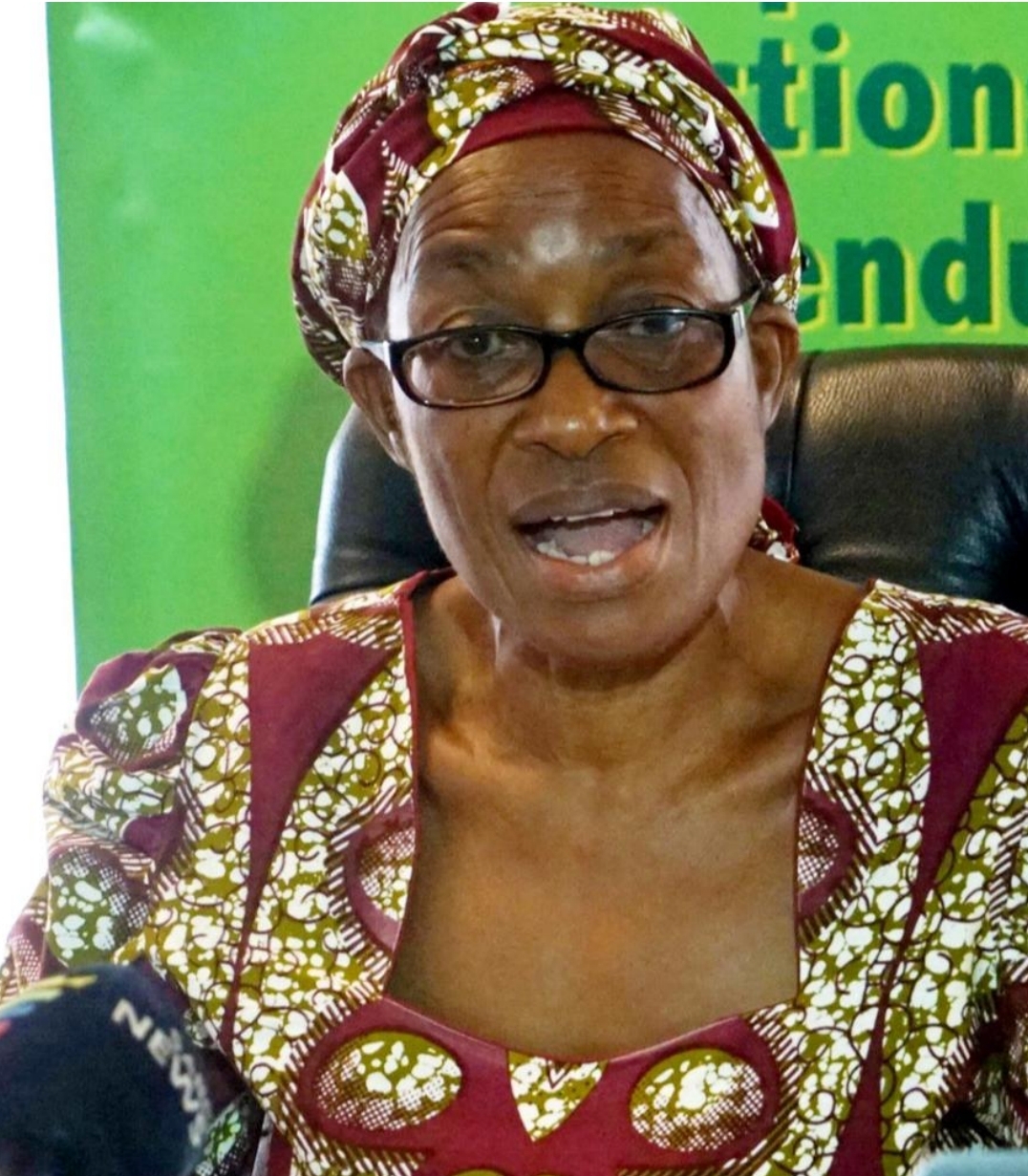 A STORM has erupted over the embattled Zimbabwe Electoral Commission (Zec)’s position that it has a legal right to work with the state security agency, Central Intelligence Organisation (CIO), and other public institutions in running elections, including the 26 March by-elections.

Zec acting chief executive Jane Pamhidzirai Chigidji (pictured) said yesterday the electoral body has a right to work with CIO in terms of 239 (j) of the constitution which allows it to “give instructions to persons in the employment of the state or of a local authority for the purpose of ensuring efficient, free, fair, proper and transparent conduct of any election or referendum.”

The involvement of the CIO and the army has always been a problem for Zimbabwean elections which are always hotly disputed over rigging allegations.

“It is further alleged that this conduct is unconstitutional and unlawful presumably in terms of Section 239 of the constitution. The commission wishes to advise all its stakeholders to seek clarification on issues that they are not clear about to avoid publishing falsehoods which may mislead the electorate. The correct position of the law is that section 239 (j) of the constitution of Zimbabwe gives the commission broad powers to instruct any person in the employment of the state or any local authority for the purpose of ensuring efficient, free, fair, proper and transparent conduct of any election or referendum.

Former minister and MP Jonathan Moyo, who has written extensively on the involvement of state security agents, including CIO in the rigging of elections, said it was ironic for Zec to hire a “secretive entity by design” to ensure “efficient, free, fair, proper and transparent conduct of elections”.

Moyo said in the interest of transparency, Zec must publish the instructions it gave to the CIO on accreditation of election observers and on voter registration.

In his book, Excelgate – How Zimbabwe’s 2018 Presidential Election was Stolen, explains the role of the CIO and the military in the polls. He named some security agents involved in stealing the election.

Moyo says after taking over the control of the state and its institutions, the Zimbabwe Defence Forces, in some cases in collaboration with the CIO, in a bid to protect and consolidate the gains of the coup, brazenly commandeered the machinery of Zec, particularly its computer network server, corrupted its internal system as well as logistics and illegally changed the route and destination for the collation, compilation and transmission of the result of the 2018 presidential election for purposes of rigging the election in favour of Emmerson Mnangagwa, whom it had imposed as President of Zimbabwe on 24 November 2017.

Moyo fleshes out the anatomy of electoral fraud and shenanigans of the Joint Operations Command using state institutions and individuals that worked in its political captivity and command to ensure rigging.

To ensure the spectacular election rigging process, Zec turned the National Command Centre in Harare, a verification and announcement of results structure, into a “giant polling station” where a combination of soldiers and CIO details “in excess of 20” went on “punching in what was identified as V11 data into an excel spreadsheet for close to two days” in a brazen violation of electoral laws of the country.

Moyo, who argues Mnangagwa actually lost the election to the then leader of the MDC Alliance Nelson Chamisa, now Citizens Coalition of Change (CCC) leader, says the Zimbabwean constitution was violated, while the country was robbed of its clear political choice and democracy negated as military rule was consolidated and fortified.

Further, he says as soon after it emerged Mnangagwa had lost the poll as shown in the correct results on the Zec server that was mirrored in servers of the CIO and the army, a Plan B had to be urgently set afoot to subvert the people’s will.

First Zec technical experts that are seconded from the army and CIO tried to break into the server to alter the results in favour of Mnangagwa, but the impregnable American-made gadget’s software and hardware resisted until it was damaged. With military and intelligence determination, the system decided that the server be hidden and its existence officially denied.

An excel spreadsheet was then brought in as an alternative that would allow the grand rigging plot. For this to work, the “command element” of the system had to deploy military and intelligence activity with the gravitas of “by all means necessary” to execute the rescue mission.

Spectacularly and illegally a “different route and different destination” for the presidential election results from all the polling stations in the country were quickly invented. The V11s, polling station return forms, and the V23s, ward centre return forms for the presidential election, which must be collated and verified at constituency centres, were illegally taken to the Zec National Command Centre in Harare.

Either by “accident or welcome mischief by vigilant staffers” Zec documents this electoral fraud in its own published elections report: “The results were taken to the National Command Centre physically by the district elections officers where they were captured and collated on a results collation template at the National Collation Centre.”

By law the results should have been collated at the 210 constituency centres of the country and entered into V23B forms before they are forwarded to 10 provincial command centres where they were to be further collated into V23C forms.

The invention of a different route and destination for the presidential result alone, leaving the parliamentary results to follow the legal route, was a violation of Section 38 of the Electoral Act that legislates harmonised presidential and parliamentary elections.  Section 37 Chapter 4 of the Electoral Act and Section 110 Chapter 3 of the same Act were also violated with criminal intent and impunity.

Zimbabwe’s usually violent and blood-soaked elections have always been disputed since 1980, but mainly after 2000 with the emergence of the main opposition MDC, whose mantle has now been inherited by Chamisa’s CCC, although MDC-T leader Douglas Mwonzora, accused of being a Zanu PF lackey, is still holding onto the party’s empty shell. – Staff writer.