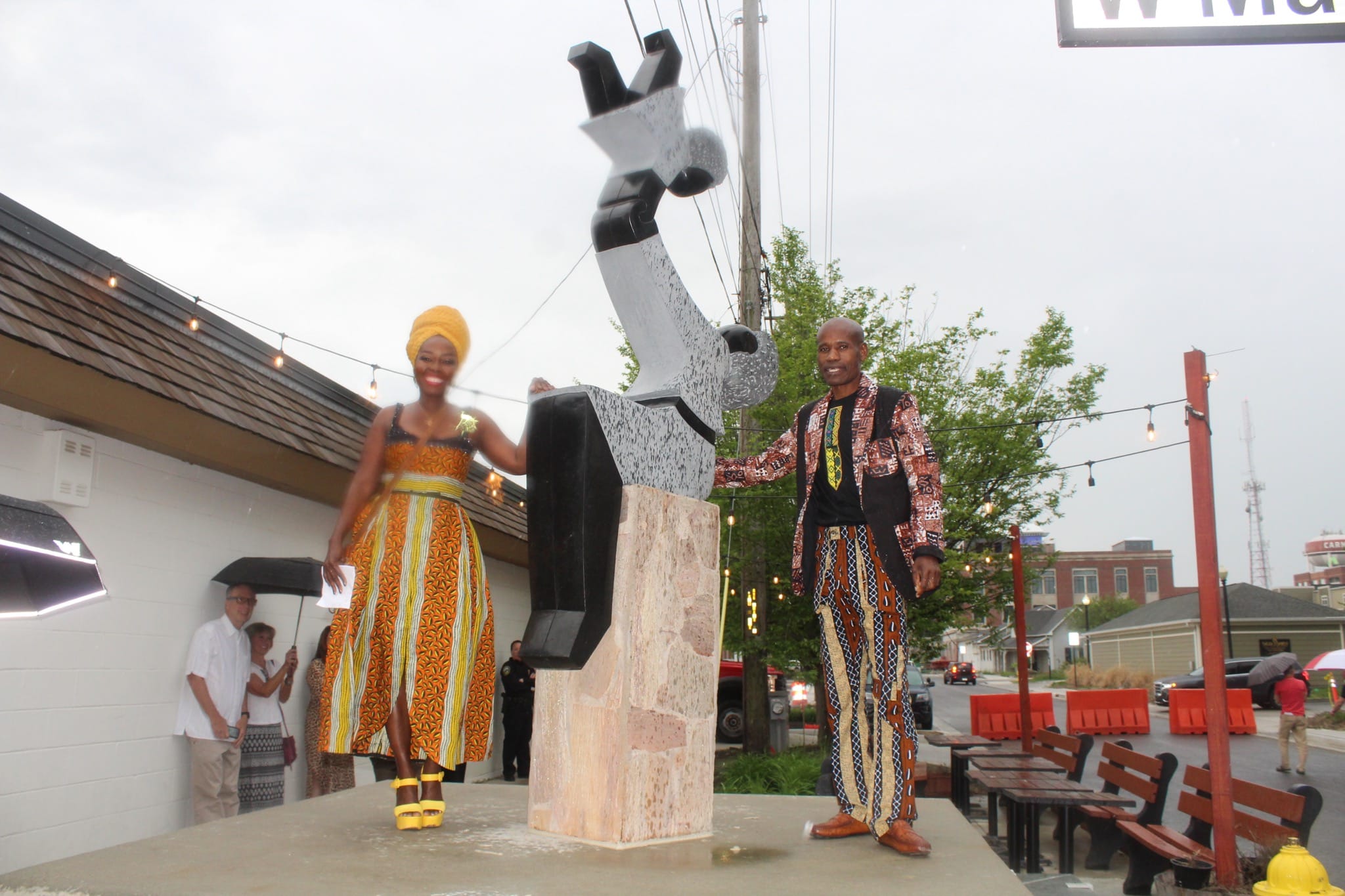 DOMINIC Benhura has long been an acclaimed sculptor from Zimbabwe, with worldwide recognition coming his way over the years.

Few accolades, though, eclipse being awarded a “day” by a city in the United States of America.

The 14th of May will remain etched in the arts sector as a historic occasion after James Brainard, the mayor of Indiana city Carmel, proclaimed it as Dominic Benhura Day.

This follows the installation of Benhura’s sculpture as part of the permanent collection to the public art display, bringing value and cultural diversity to the city, labelled one of the safest in America.

The sculpture was commissioned by the owner of Kuaba Gallery, Jayne During, who for the last 20 years has been handling Benhura’s work both locally and internationally.

In an interview from the US, Benhura said he was happy about the recognition.

“Well, they liked my career story and thought it was inspiring and befitting to honour me to inspire generations to come. They installed one of my sculptures in the city among their local public art display, thereby impressing cultural diversity to the city.”

Benhura’s new sculpture was unveiled by The Carmel Art District and Kuaba Gallery at Main Street and Veterans Way, next to the Carmel Chocolate Café.

According to the Kuaba Gallery website, Benhura’s pieces are said to be, “daring and bold” as he strives to capture balance and movement physically and emotionally in his work. “Inspired by nature and his family, the family dynamic is a theme found most often throughout his work,” a statement reads.