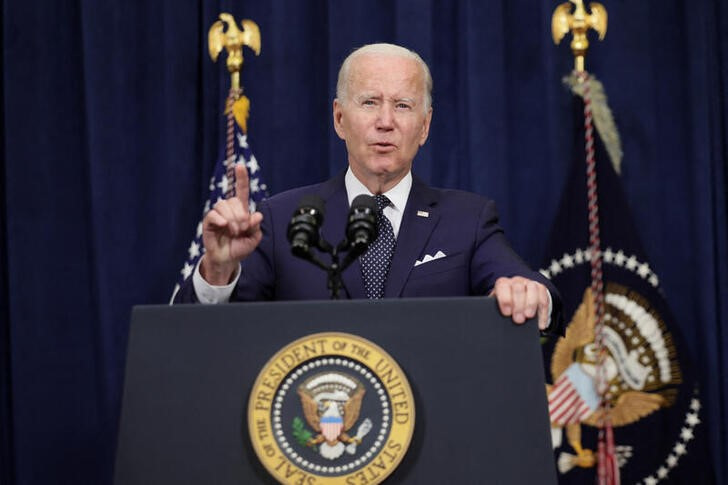 ZIMBABWE’S invitation to attend the US-Africa summit in December can only reap through country a diplomatic dividend if President Emmerson Mnangagwa implements broad reforms to deepen democracy and protect human rights.

The US-Africa summit in its second edition will run between 13 and 15 December in Washington. The first one was held in 2014, months after the then president Robert Mugabe won a disputed election. The undemocratic practices saw Zimbabwe being excluded at the inaugural summit.

During the Mugabe era, the Zimbabwean government’s human rights violations and economic mismanagement prompted the United States Congress to pass in 2001 (and amend in 2018) the Zimbabwe Democracy and Economic Recovery Act (ZDERA). The law restricts US support for multilateral financing to Zimbabwe and restricts travel to the US for those responsible for undermining democracy, human rights abuses and public corruption. Mnangagwa is one of them.

In addition, the United States imposed a ban on transfers of defence items and services destined for or originating in Zimbabwe, and suspended certain government assistance.

On 28 January 2002, the US State department released a report titled “US Relations with Zimbabwe” in which it gave its impression on Mnangagwa.

Part of it reads: “In November 2017, military pressure, public demonstrations calling for President Robert Mugabe’s removal, the ruling party’s vote of no confidence, and impeachment proceedings led to Mugabe’s resignation. Former Vice-President and Minister of Defence Emmerson D. Mnangagwa replaced him and was sworn in on November 24, 2017, to serve the remainder of Mugabe’s term.”

“Mnangagwa won the presidency in his own right in July 2018 in an election that was improved compared to Zimbabwe’s previous elections, but still very flawed according to international election observers.”

“Despite promises of reform, the Mnangagwa Administration continues to use violence against peaceful protestors and civil society, as well as against labour leaders and members of the political opposition. The Zimbabwean government has made little progress in implementing the broad reforms the country needs.”

The above report details exactly what is obtaining in Zimbabwe and gives a straightforward summary of what reforms Mnangagwa ought to implement which are key to mending ties between his government and the Joe Biden administration.

Commentators say ahead of the December US-Africa summit, it would be good for the Mnangagwa administration to start righting the wrongs then travel to Washington with a list of the reforms achieved and those being done.

At present, there are many issues which make it pointless for Zimbabwe to attend the summit because the government has not implemented much reform.

Cases showing that the government is intent on undermining democracy are currently many.

Job Sikhala and the Nyatsime 16 are still in prison as political prisoners for over 90 days without trial.

Political opposition parties continue to be treated as outlaws.

There has not been any movement in investigating assassination attempts on Citizens’ Coalition for Change party leader Nelson Chamisa.

No commitment has been made to end violence at public meetings of opposition parties. Recently, there was an explosion at a CCC rally.

A few months before the next general elections, broad electoral reforms prescribed by international observer missions after the 2018 polls have not been implemented.

More corruption cases by high-profile people are surging, with law enforcement agents and the judiciary treating them with kid gloves.

Rashweat Mukundu, a political analyst, concurred that only broad and credible reforms by Mnangagwa can end Harare’s frosty ties with Washington DC.

“If ED (Mnangagwa) is sincere about ending sanctions then this is his opportunity to engage and work with the USA on a plan of reforms. If he takes this visit seriously enough, coupled with real democratic reforms, then we may see the starting point of the end of sanctions.”

“Much depends on what ED does or does not do,” he said.

The United States was the first nation to open an embassy in the country in 1980, pledging assistance toward Zimbabwe’s economic development. With such history, it is possible that the two nations can improve their relations and work together again.

Another eminent political analyst, Professor Stephen Chan, said: “Although Zimbabwe is invited to be represented, President Mnangagwa is not. He is still under US sanctions. So, if there were any signals that the US is lightening its position on sanctions it would have been by way of a personal invitation to the President. As it is, the Washington foreign affairs establishment remains committed to sanctions.”

University of Zimbabwe political scientist Professor Eldred Masungure told The NewsHawks that Zimbabwe’s invitation to the US-Africa summit is a “small step” in the right direction which can only be made big with real implementation of reforms.

“I hear that it will just be the Foreign Affairs minister going there and not the President of the country because he is on sanctions. However, it is a small step in the right direction. What is key is to implement the necessary reforms so that Zimbabwe’s ties with the US are salvaged.”

“The reforms that Zimbabwe needs to implement are there in the papers that speak about US sanctions on Zimbabwe. They are also in our own constitution. So it must be easy for Zimbabwe to implement them,” he said.

Sternford Moyo: From Mzilikazi High to the world flying high and far-flung