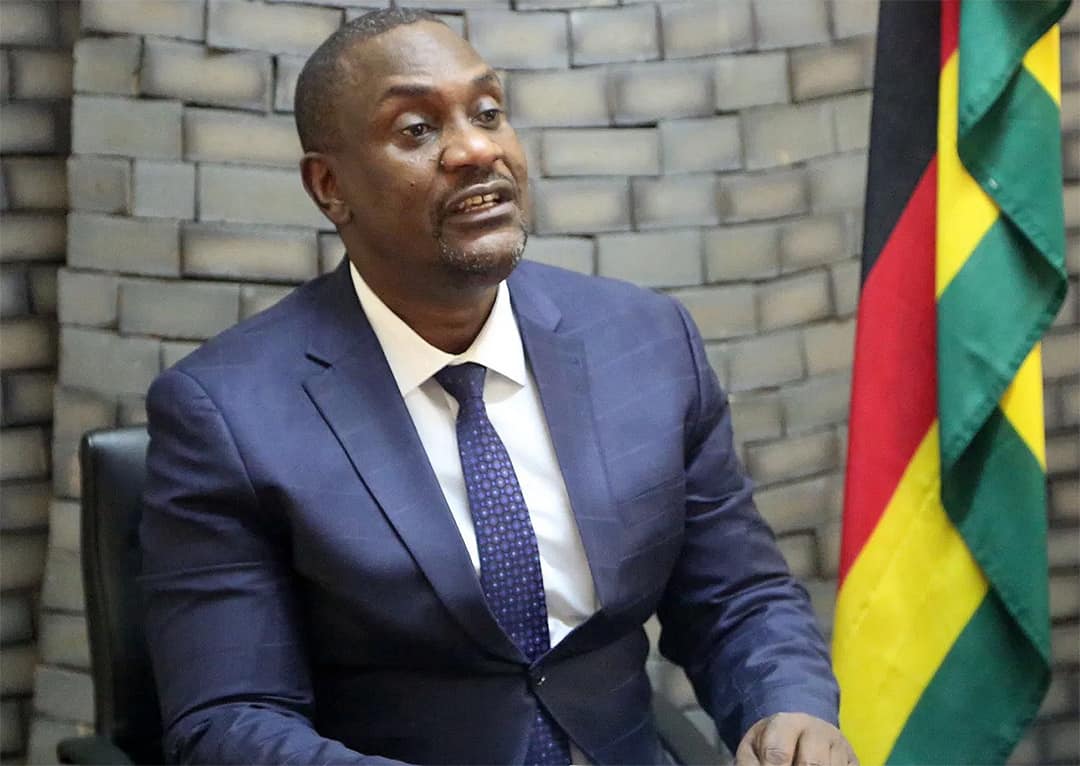 RIVAL factions in the Midlands are set for a collision ahead of the weekend district elections already shrouded in controversy, amid allegations of candidate imposition, intimidation, violence and vote buying.

Mudha Ncube’s supporters have been on overdrive, campaigning for the minister, amid allegations they have been using violence and intimidation to gain an upper hand in the province, which is also Mnangagwa’s home.

Mackenzie Ncube’s backers have fought back, saying the State Security boss lacked the capabilities to run the province while labelling him a mobster who thrives on violence. The violence between the rival groups resulted in internal elections being postponed in various districts in the province.

Zanu-PF postponed the provincial elections to early next year, saying there was a need to concentrate on the national congress scheduled for the end of this year, partly because of violence in various parts of the country.

The deferment (of provincial elections) has however not stopped interested candidates from outmaneuvering each other, as they rally those they perceive loyal to them to win the district elections.

Mackenzie Ncube this week told The NewsHawks that the party targets to complete the elections in 95% of the over 500 districts in the province by the end of this week.

However, he admitted the task was “mammoth”, given the myriad of challenges the province is facing in conducting the internal plebiscite.

“There have been a number of problems, of course, we can’t hide that and imposition of candidates is one of them,” he said.

“It (imposition) is not allowed and actually it is retrogressive. You cannot impose a candidate and hope that you will command respect.”

The party’s provincial boss said there were instances where candidates were moved from one district to another to maximise votes as people try to manipulate the system to their favour.

“We have situations where candidates are moved from one district to another, for example, from Kwekwe Central to Mbizo, so that the candidate (Kwekwe Central) can be voted in Mbizo or vice versa. We frown upon that,” he said.

Mackenzie Ncube said in the event that evidence is brought forward that there has been imposition of candidates, that election result would be declared “null and void”.

“If something like that is brought to our attention, we will nullify those elections and start all over again,” Mackenzie Ncube said.

“We want leaders to come from the people and that is our aim. That is the position that has been clearly annunciated and reiterated many times by the President.”

While in the Midlands the battle has pitted Mnangagwa’s backers, in other parts of the country, such as Masvingo, divisions have been between a faction backing the President and another supporting his deputy Constantine Chiwenga. Mnangagwa and Chiwenga publicly deny any rift between them, although events on the ground prove otherwise.