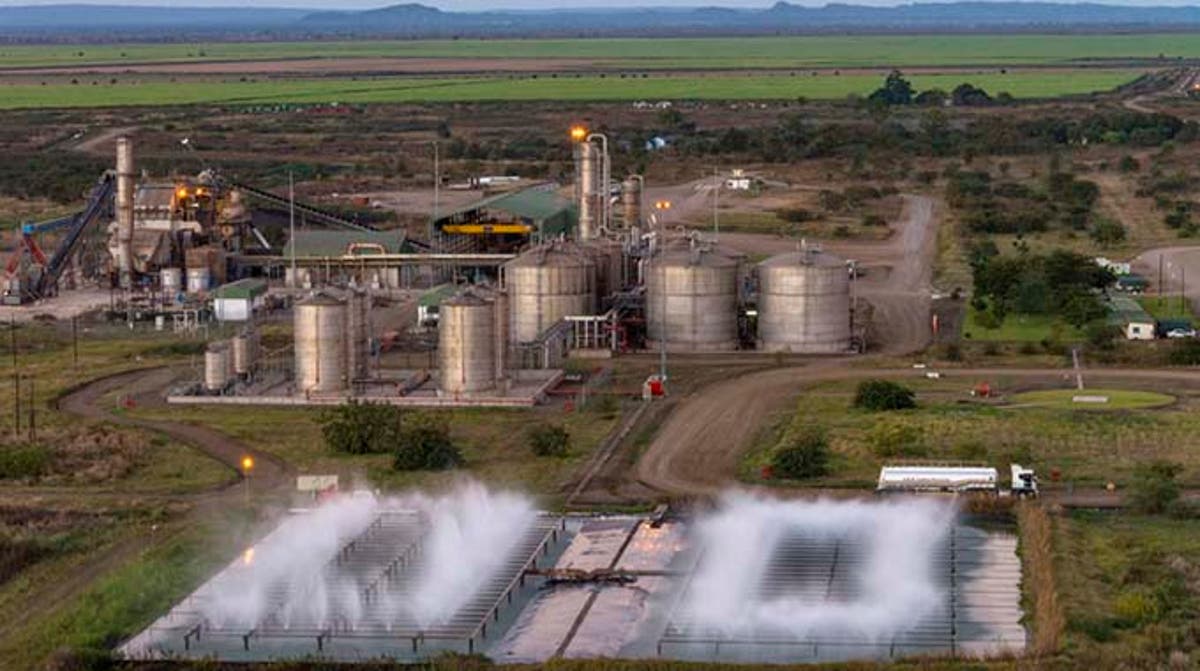 RURAL women in Chipinge met in Checheche on Tuesday to discuss land issues, after which they made a declaration that the ministry of Lands, Agriculture, Fisheries, Water, Climate and Rural Resettlement must stop all forced evictions and that the government should promote women’s access to the use, control, ownership, inheritance and transfer of their land and natural resources.

The meeting was held at a time the government has been attempting to evict villagers in several parts of the country, including Chipinge, to pave way for private business.

In Chipinge, the government has been trying to evict villagers in Chinyamukwakwa and Magokova for Green Fuel to expand its sugarcane fields, while in several parts of the country, including neighbouring Chiredzi, the authorities want to evict villagers to enable milk processor Dendairy to establish a lucerne grass project, although the villagers believe they are being evicted to pave way for mining.

In several other parts of the country, including Mutoko, Hwange, Matobo and Uzumba, villagers are being evicted to pave way for mining, sparking outrage.

“That discovery of gold and diamond minerals must not lead to arbitrary eviction of land rights holders by ALROSA mining companies.”

The women demanded that land allocation prioritise locals, especially women, rather than foreigners and that men and women must enjoy the same land rights. “Women must have a clear right to say yes or no to developments on their land,” the women said.

They also demanded an immediate stop in the use of force and violence by investors which includes slashing down crops, confiscating livestock and beating up residents. They demanded an end to corruption, bribery and undue influence during investor consultation with local leaders like traditional chiefs.

The women want a review of investment policies that promote “land grabbing” at the expense of the needs of local farmers, as well as a reduction of land prices. In the event that they agree to eviction, the women demand “fair compensation that includes alternative productive land and adequate time for relocation” and that the “compensation must include women and children and not prioritise just men”.

They also want “laws that promote joint and equal ownership of land between husband and wife or wives”, as well as “clarity on the land rights that are associated with the joint ownership for all family members, including the girl child and single ladies with or without children.”

Chipinge women also want to secure land rights for all women, including single ladies with or without children that are not undermined by other laws such as marital, family, succession and inheritance laws.

The women say there should be legal recognition of individuals, especially women, families and local communities who have been using the land for at least five years.

In addition, they want accountable governance structures of customary lands that consult citizens, especially women. Crucially, the women say communal land rights must be vested in the citizens and not the President or Lands minister. — STAFF WRITER