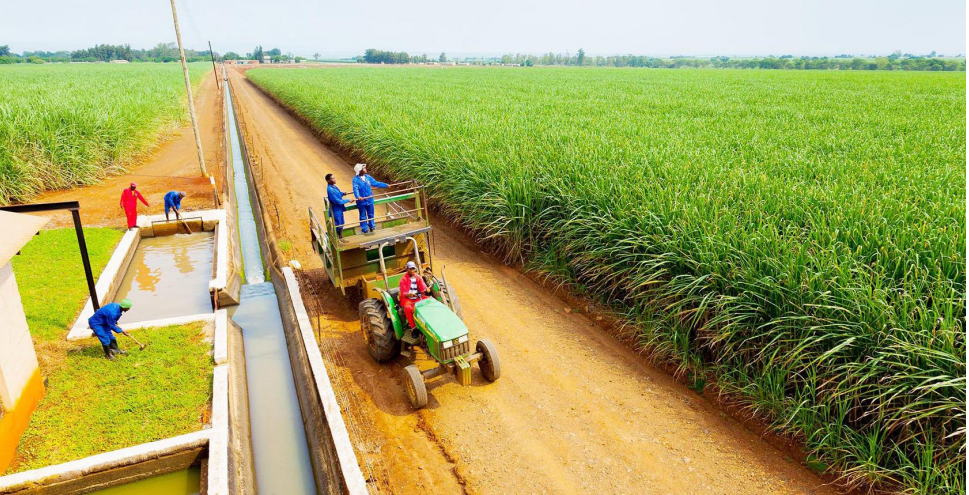 SOUTH African sugar-producing giant Tongaat Hulett, now owned by the Rudland family from Zimbabwe, confirmed on Tuesday that it has asked a legal team to pursue recourse from auditing firm Deloitte.

Deloitte, which has been the company’s auditor for decades, signed off on irregularities in its financial statements from 2011 to 2018. The mis-statements inflated Tongaat’s financial position by almost R12 billion (US$800 million).

Trading in the company’s shares was suspended in 2018 after news of the irregularities sent its shares into free fall.

Last week, Tongaat confirmed that it is filing a R450 million civil claim against some of its former executives — including former CEO Peter Staude and former CFO Murray Munro — for the inflating of profits.

At a general meeting on Tuesday, Tongaat chair Louis von Zeuner said that the company was also planning action against Deloitte.

At the general meeting, a majority of shareholders approved a massive rights issue.

The rights issue will see the company issue new shares worth up to R4 billion.

The company’s total market capitalisation is currently only R703 million.

Some R2 billion of the rights issue is underwritten by a Mauritius-based firm called Magister Investments.

The group is controlled by the Rudland family, who owns a range of Zimbabwean businesses, including the cigarette group Gold Leaf Tobacco Corporation.

The family already owns around 10% of Tongaat, according to an amaBhungane report. The rights issue will most likely give it control of the company.

Tongaat spokesperson Virginia Horsley told Fin24 that a legal team has been assembled to engage with Deloitte on this matter.

Horsley said the timelines of the legal team’s work will be determined by the legal process and Tongaat was not able to provide specific timelines at this point.

“It is, however, worth noting that recent examples of similar litigation matters in the SA context suggests that it can be a slow process, often dragging on for a number of years,” Horsley said.

She said Tongaat could only proceed in engaging with Deloitte over its role in the historic mismanagement of the company, after Deloitte completed its audit for the group’s 2021 financial year, in order to preserve the independence of the audit.

“This work was only completed late in 2021, after which engagements commenced. Engagements with Deloitte continue and we will release a statement regarding the process as soon as we are in a position to do so,” she said.

After Deloitte audited Tongaat for 82 years, EY was appointed as its new auditor.

Last year, Deloitte paid back R150 million of its consulting fee to Eskom after an “irregular procurement process”. Deloitte did consulting work for Eskom from April 2016 to September 2017.

Related Topics:Tongaat Hulett
Up Next

Tough questions for Mnangagwa, Chamisa ahead of 2023 polls

Persecution the price we pay for freedom — Haruzivishe