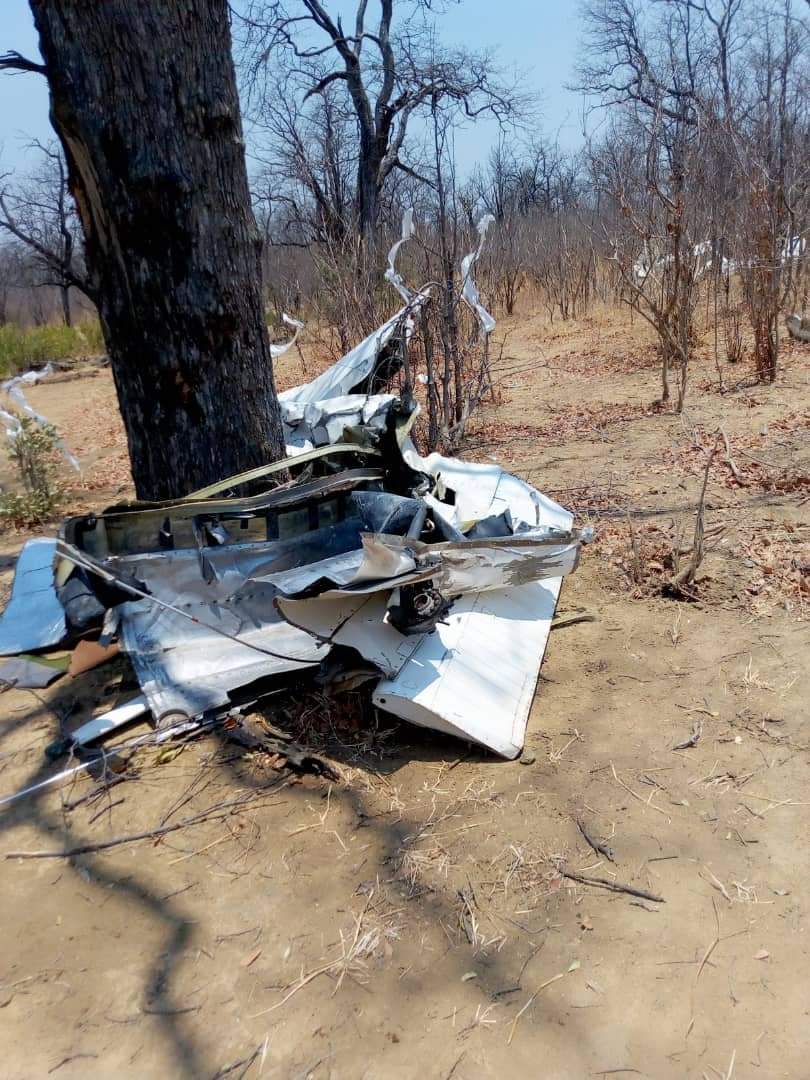 THE Air Force of Zimbabwe (AFZ) has joined the search for a missing Zimbabwe Parks and Wildlife Management Authority (ZimParks) official who disappeared five days ago following a plane crash that killed one person and injured two others in the middle Zambezi Valley.

The four were on a mission to conduct aerial surveys.

“They are saying there is no trace of him,” Farawo said.

“They are searching day and night and, just yesterday, our colleagues from AFZ donated a helicopter, two pilots and a technician to join in the search. We hope that the efforts are going to help to locate him.”

After the crash of the Cessna 182 light aircraft in the thick Chewore wilderness in the Mbire area, the wildlife expert is thought to have left the wreckage to seek help.

Farawo would not reveal the name of the missing ranger and other details, saying such information could jeopardise investigations.

The other two survivors—the pilot and a South African scientist—were found three days after the crash. They are admitted to a private hospital in Harare.

The deceased, also from South Africa, was found under the wreckage.

Investigations to establish the cause of the accident are in progress.

The Zambezi Valley is largely known for its rich wildlife diversity including lion and buffalo.