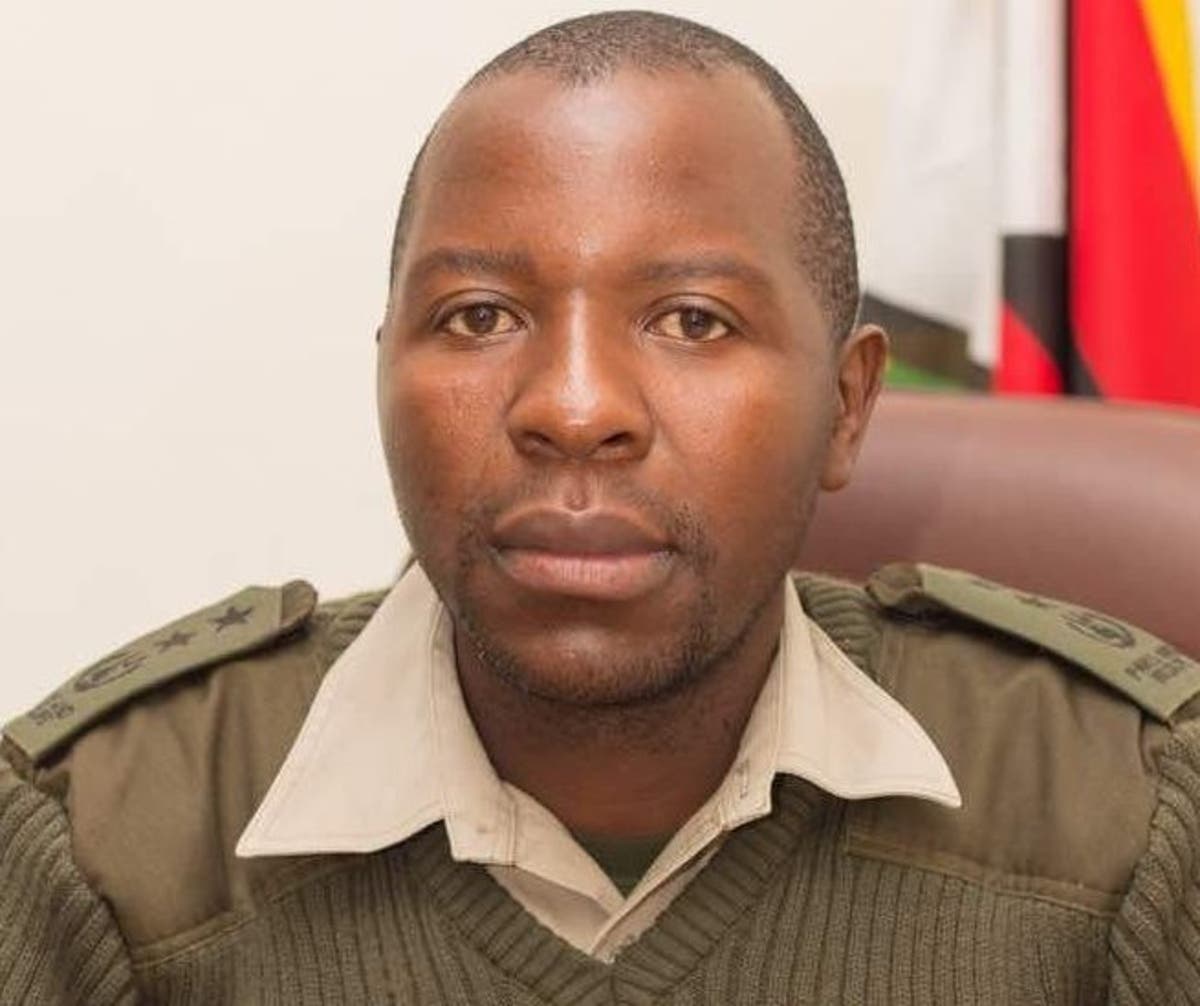 THE Zimbabwe Parks and Wildlife Management Authority (ZimParks) says the search for a missing plane crash survivor is still ongoing, four days after the accident.

The Friday afternoon crash left one South African scientist dead, while a Zimbabwean pilot and a South African wildlife expert were seriously injured, after a Cessna 182 light aircraft crashed while they were conducting a wildlife survey in the Zambezi Valley. The missing man is Zimbabwean.

“We are seeing reports on social media that he has been found and that information in incorrect,” Farawo said.

“I just spoke with the (ZimParks) director-general (Fulton Mangwanya), and he says he hasn’t been given that development too,” he added.

“This is a serious issue that we are faced with, and the public wants answers and their families, too, so we are in constantly checking with our team on the ground and they said there is nothing like that just 20 minutes ago,” Farawo told The NewsHawks at mid-day (Tuesday).

“We will be updating everyone once we get a breakthrough and his location will also be shared.”

Four aircraft have been deployed in the search operation, as well as 25 game rangers, sniffer dogs and personnel from neighbouring Zambia.

The plane’s wreckage was discovered in the Chewore wilderness after seven helicopters were dispatched to search the safari area.

They were found three days after the crash, trapped under the wreckage.

The cause of the accident has not been established.

“We haven’t been able to gather the cause of the accident, but one of the survivors who could speak a little bit said the pilot did a splendid job by controlling the plane so that it could not crash into the mountains. We will be following up on investigations once they have recovered,” Farawo.

Asked about the survivors’ condition, Farawo responded: “We don’t know the exact extent of their injuries, the doctors would know but we can confirm is that they were airlifted to Harare yesterday (Monday) for further medical attention but I wouldn’t disclose if they are in the intensive care unit (ICU) or not.”