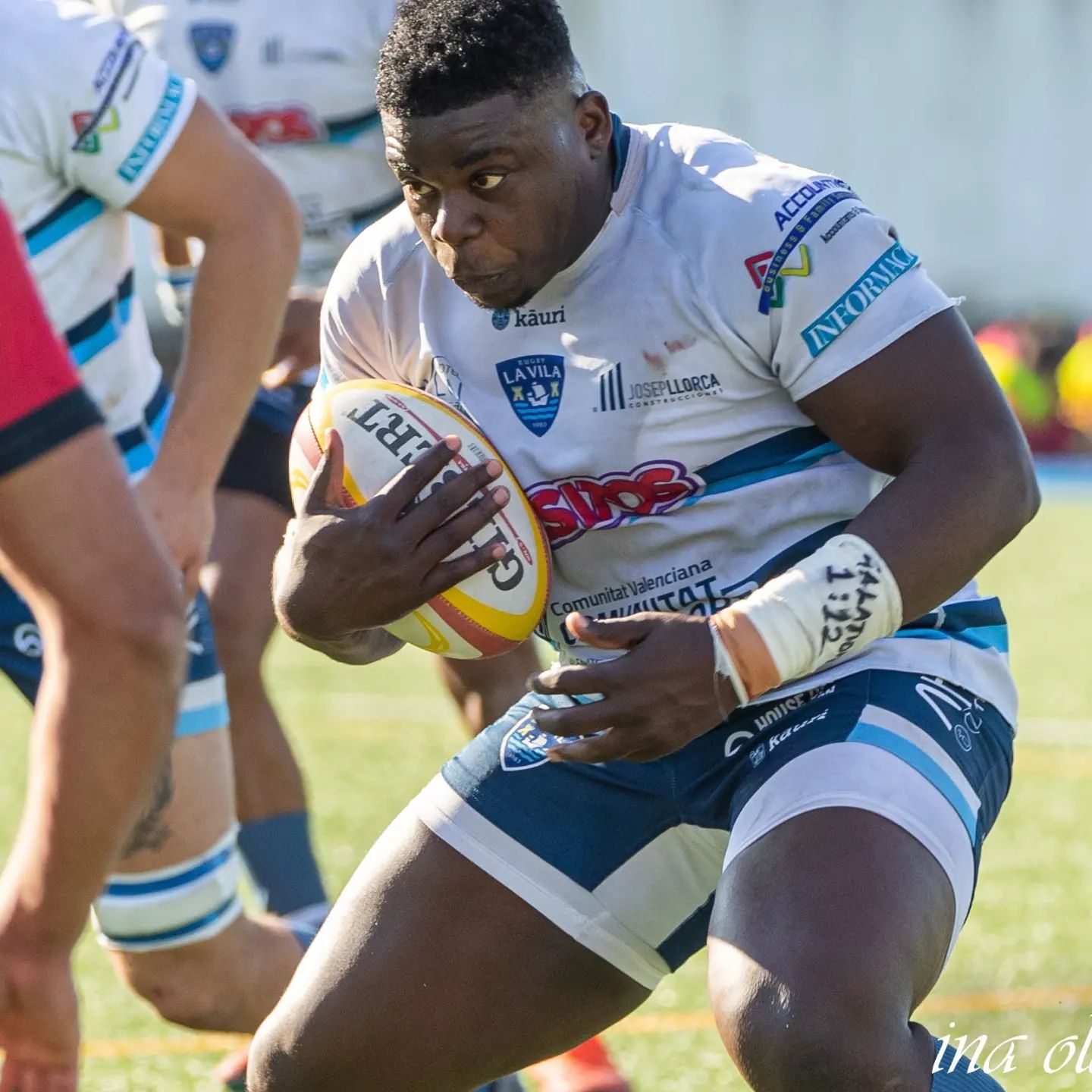 AIDEN Burnett, Zimbabwe’s stand-in captain in the 23-22 win over Boland last week, was not even born yet when the country recorded its last Currie Cup win against South African opposition 26 years ago.

The Zimbabweans returned to the Currie Cup this season for the first time since the mid-90s, albeit in the second division of South Africa’s iconic premier domestic rugby competition.

A season’s appearance in the SuperSport Challenge in 2019 ended in eight defeats for Zimbabwe, a not-so-flattering record.

So, featuring in the Currie Cup First Division this season, Zimbabwe’s team management commented, before the tournament, about how the side was modestly aiming for at least “a couple of wins”, targeting African national team rivals Kenya and South African province Border Country Districts as the likeliest scalps.

Two wins have already been achieved – against the Kenyans and Boland in a row – and this before the Border clash, which comes next this Sunday.

A win for Zimbabwe against struggling Border on Sunday, a third one in succession for that, could be more than what Brendan Dawson’s men hoped to accomplish in this tournament. Expect them to come all guns blazing at the Sisa Dukashe Stadium in the Eastern Cape against a Border side smarting from last week’s 34-12 spanking by Kenya.

The comeback win over Boland last weekend was delightful, any win is, but the most pleasing part of it was recovering from a significant deficit, some senior players coming off the bench and turning things around, a sign that the World Cup project is gathering some momentum.

“It was a great game,” Burnett, leading the side in place of the benched regular skipper Hilton Mudariki, said.

“First of all, it was a bit edgy.  Second half, how the boys came back firing, to get the ‘w’, was massive. As you say, 26 years we hadn’t won against a (South African) provincial side, so that is a big bonus leading up to these World Cup qualifiers for us. It’s looking good, we’ve got quite a few good players coming in. Obviously, they have to adapt to the structure and type of rugby we want to play, so it’s looking good. Playing Border this weekend, they haven’t had the best of seasons as they are bottom of the log. But it should be a hard game. I know the last time we played them we came second best so, we are going up there as underdogs, you can say that. But we feeling very confident.”

Sunday’s game sees the arrival of a few more overseas-based players, the highlight being hooker Brian Muntanga, who landed in South Africa from the United States last week.

The 25-year-old former Falcon College and Zimbabwe Under-18 captain starts in a reshuffled front-row in which only loose-head Victor Mupunga keeps his place from last week’s win over Boland. Bornwell Gwinji, with an outstanding man-of-the-match performance against the Cape side last week, makes way for Spain-based new arrival Gabriel Sipapate to start at tight-head as Dawson continues to experiment with different combinations.

Former University of Cape Town star Nyasha Tarusenga, who did not take long to show his class last week as a second-half substitute on his introduction to Zimbabwean rugby, slots into the eighth-man position ahead of the benched Burnett.

In the backline, Shayne Makombe has arrived from France and immediately starts at outside-centre, partnering Marcus Nel in midfield.

A very interesting and brave selection is that of young Takudzwa Musingwini at flyhalf. It is a huge endorsement of the ability of the former Prince Edward School sensation, who captained the Zimbabwe Under-20s to the African title in Kenya last month.

There are two new players called up for the first time, one upfront and the other in the backs. Utility forward Liam Larkan, the son of former Prince Edward player Graham Larkan, was schooled in South Africa and played Craven Week for Western Province Schools as well as Under-19 Currie Cup for WP.

Then Carlos Matematema, a new name in the Zimbabwe Sevens team set-up who has been brought back into the XVs reckoning following the disappointment of being left out of the Young Sables’ squad for the Africa Cup in Kenya.

Thriller in store at Barbourfields Stadium