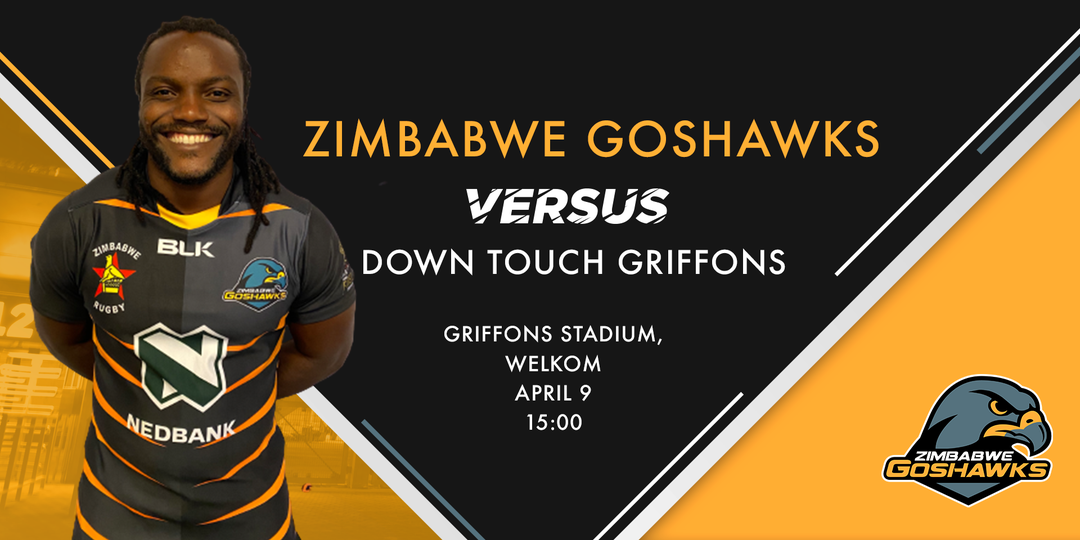 Such extensive changes will be a feature of the Zimbabwean side in their eight matches in the Currie Cup’s second-tier competition, as coach Brendan Dawson continues to tinker with different combinations in pursuit of the right mix for July’s World Cup qualifiers in France.

Mandioma, Tshamala and Burnett have been rested while Nyakufaringwa and Chaitezwi drop to the bench this week for a Zimbabwean side playing in the tournament as Goshawks.

Harare-born Du Preez was schooled in Pretoria, turned out for Blue Bulls Under-18 and now plays club rugby in the Russian top-flight league for Lokomotiv Penza.

Sables hopeful Curle, also born in Harare, has played at the highest domestic level in the United States, where his mother comes from.

A regular flyhalf in XVs rugby, Curle comes into the set-up for the first time at inside centre, with the experienced Chieza moving outside to 13 in a midfield combination that could prove a handful for Free Staters Griffons.

The midfield reshuffle sees Russell Dinha move from outside centre to right wing, a position the former Young Sables skipper will be more than comfortable with. Darrel Makwasha, who started in that role against the Georgians, moves across to 11.

The other positional change is in the pack, where Chiwambutsa has been shifted from flank to eighthman.

Humdinger in store at Baobab

How cricket is at a crossroads in Zimbabwe