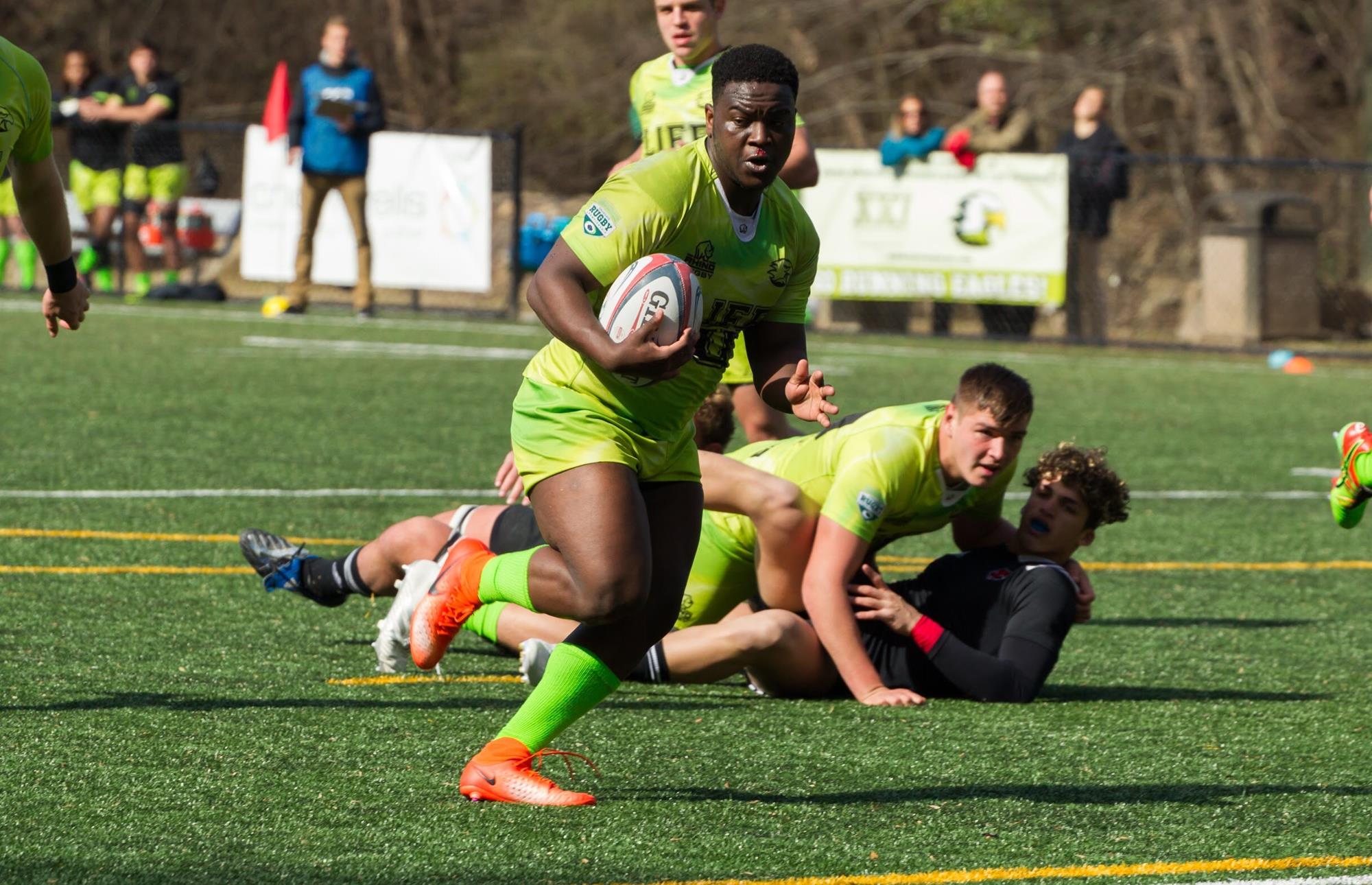 A FUND accountant working in Hong Kong, and a business administration graduate from a United States university, are the two newest players of quality to join Zimbabwe’s Rugby World Cup qualification bid.

Both joined the side in South Africa this week for the rest of the Currie Cup.

Hong Kong-based Nyasha Tarusenga, a versatile forward who can play in both flanker and second-row, was a key member of a University of Cape Town side that dominated the Varsity Cup over five years ago and went on to lift the World University Rugby Cup in 2019.

It is 26-year-old Tarusenga’s first involvement with Zimbabwe and, following five years of being offered Test rugby by his country of birth, he has finally headed the call, much to the delight of Sables coach Brendan Dawson, an admirer of his.

Known as a bruiser in the loose-trio, Tarusenga is however likely to be used by Zimbabwe at lock, to rectify the country’s shortcomings in that area, and also given that the Sables are expected to have depth in the back-row by the time of the World Cup qualifiers in France in July.

Born in Zimbabwe and raised in South Africa, Tarusenga plays club rugby in Hong Kong, where he lives and works.

One more newcomer is hooker Brian Muntanga, who has been brought over in an attempt to address another Achilles heel of the Zimbabwean team, in the middle of the front-row.

The challenge is however that Muntanga is pretty much coming out of a state of semi-retirement, not having played much rugby after graduating from Life University in the US.

But, still only 25, the former Falcon College and Zimbabwe Under-18 captain will stake a big claim in the World Cup qualifiers-bound squad if he manages to shake off a few niggles in the remainder of the Currie Cup ties.

Both Tarusenga and Muntanga are however not starting against Boland Kavaliers at the False Bay club in Cape Town on Saturday. Tarusenga will come off the bench, while Muntanga is being rested from the match altogether after a long journey from the US.

There is a third new player, among those expected to make the trip to France for the qualifiers. He is the highly-rated University of Johannesburg co-captain, Kelvin Kanenungo, who makes the starting line-up at blind-side flank.

It is also interesting to see the selection in the match-day 23 of three players who helped Zimbabwe clinch the Under-20 African championship in Kenya last month.

Two Young Sables, Brendon Marume and Tavonga Ablant, start at fullback and right wing, respectively. Takudzwa Musingwini, captain of the Young Sables in Nairobi, is among the substitutes for the Boland clash.