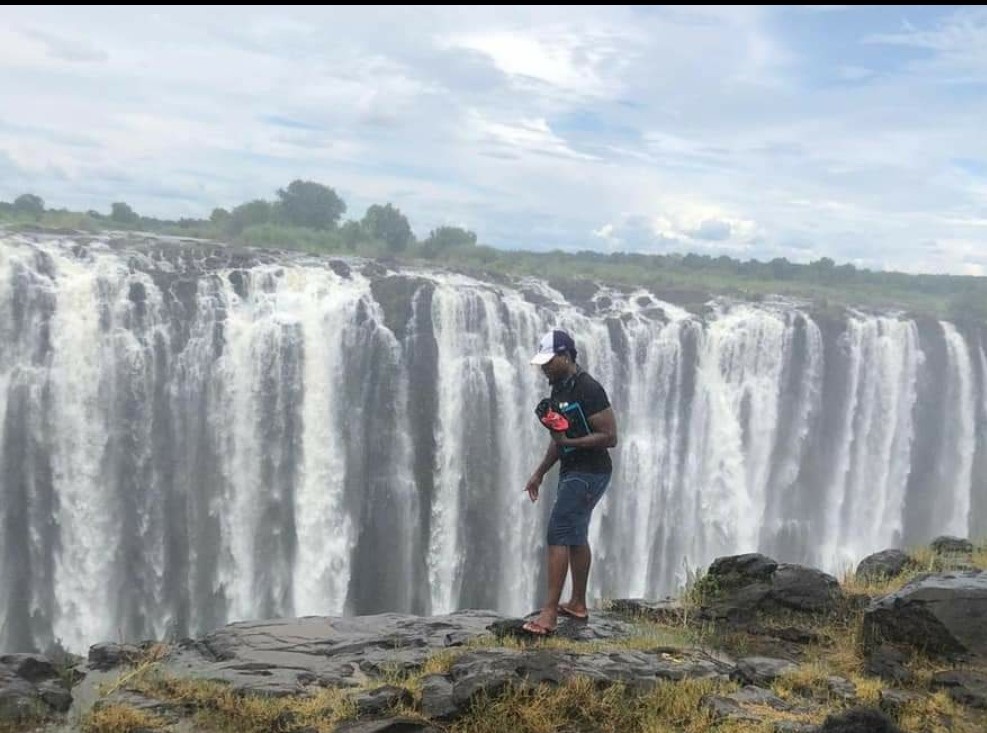 THE body of a 40-year-old Harare man who fell into the Victoria Falls gorge on New Years’ day has been found trapped 100 meters down the cliff.

Zimbabwe National Parks and Wildlife Authority (Zimparks) spokesperson Tinashe Farawo confirmed the positive identification of Roy George Tinashe Dikinya’s body, who slipped and fell into the 108-metre gorge after straying onto slippery rocks on the edge of the Victoria Falls.

His body is trapped on rocks, eight metres from the bottom of the gorge.

Farawo also said reports that a body was seen floating five kilometres downstream are not connected to the body of the tourist. Dikinya’s body remains trapped at the gorge.

“Since Friday when the tragedy occurred, we have been searching for him, and our search teams in collaboration with police managed to locate his body yesterday (Saturday) late afternoon,” Farawo said.

“We haven’t been able to positively identify him because of the location where the body is trapped, but we are positive that it is his body,” Farawo added.

Farawo said Zimparks and police were seeking ways to engage other security personnel to try and retrieve the body.

“The dislocated body parts were spotted exactly at 100 meters depth trapped in rocks and we haven’t been able to retrieve it,” Farawo said.

“Right now, we are in communication with other security experts including the army to try and find ways of retrieving him. It is a risky job that requires properly trained people so that’s why we are trying to join hands and strategise his retrieval.”

Farawo, however, said entry to the Victoria Falls rainforest has not been interrupted by the incident.

“While we are conducting our search, it still remains business as usual for our tourists,” he said.