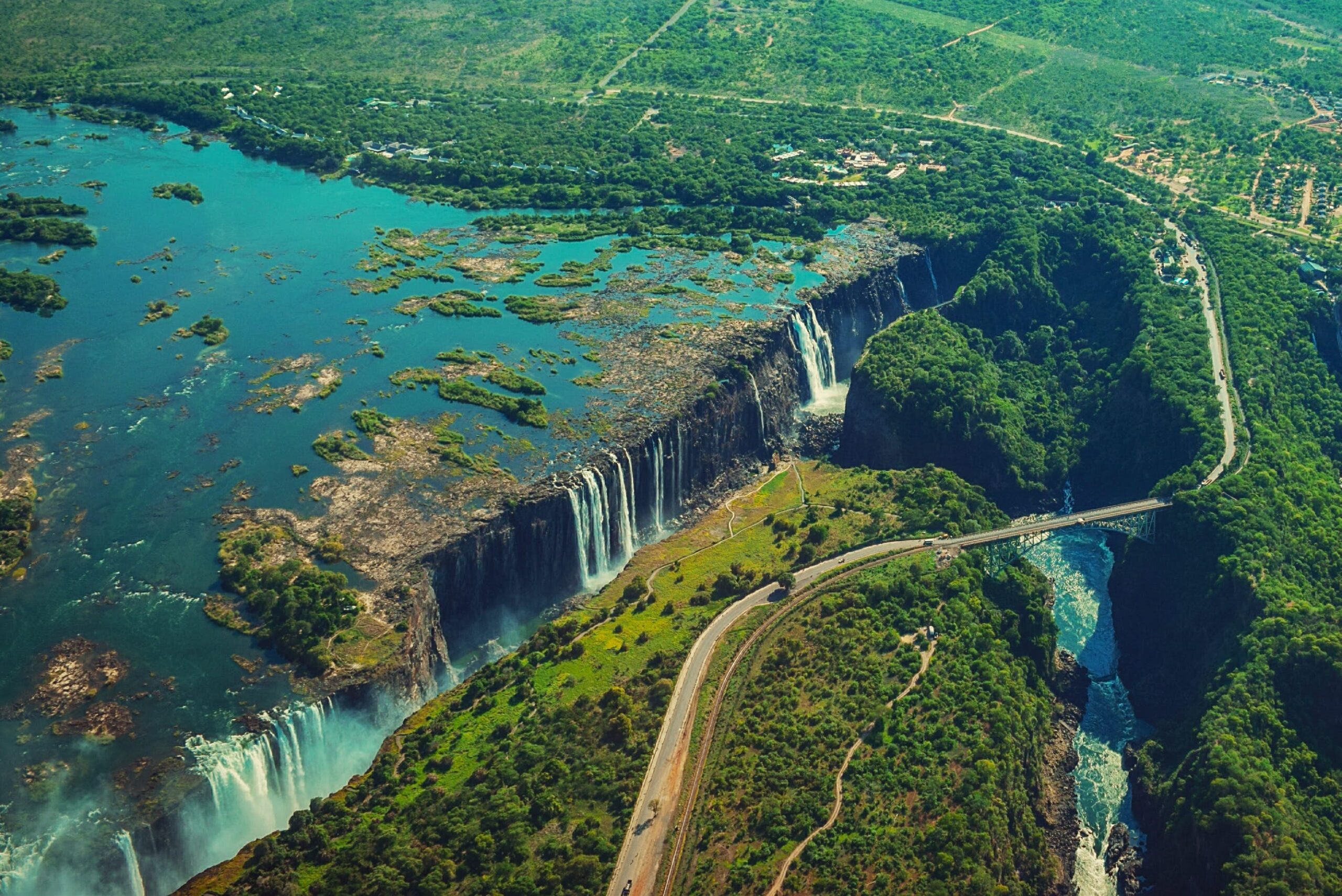 The tourist who fell yesterday into the Victoria Falls gorge where a waterfall spirals 108m down into the abyss has been identified  as Roy George Tinashe Dikinya.

The NewsHawks has been talking to a family contact, but no official comment has been given yet. Police in Matabeleland North province have refused to comment.

Zimparks spokesman Tinashe Farawo said the search for the tourist is underway, but could not disclose the name as the family and police have not yet publicly commented.

“The search is underway,” Farawo said. Farawo, whose organisation runs the tourist sight, said they have not found the victim so far, prompting them to fear and suspect that he is trapped inside the main rainforest gorges.”

“These were a group of ten or so people according to our records, and our investigations  have revealed that the victim slipped as he was trying to take selfies, pictures of himself at the site,” he said.

Sources close to the investigations said it is suspected that the tourist could have been under the influence of alcohol.

“Due to his state as we have gathered that he was drunk, he could not balance himself against the rocks and that’s how he slipped, we were told,” a source in the resort town said.

“We are still searching for him, but for now there has not been any sign of his whereabouts yet. We suspect that he is still trapped in the falls, but we doubt that he was taken by crocodiles because they don’t prefer living in the main falls due to heavy rapids and waterfalls.”