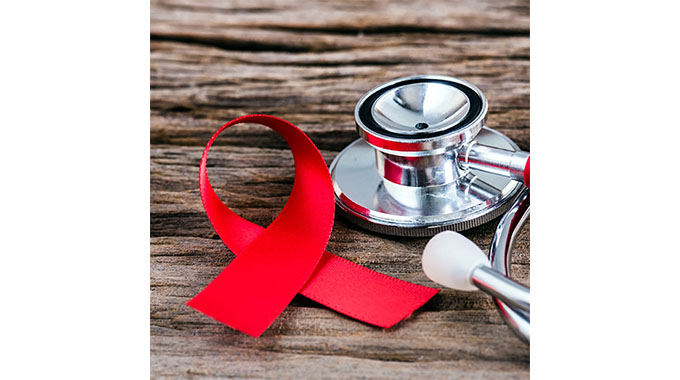 REGIONAL International Conference on AIDS and STIs in Africa (ICASA) organisers have resolved to expand the health scope of next year’s edition set to be attended in Harare by a record 12 000  foreign nationals from various parts of the World.

The resolution which will see cancer, TB, Malaria and other diseases being included in programming of the event, was made last Friday in the resort town of Victoria Falls where the inaugural steering committee for the global showcase gathered.

Society for AIDS in Africa (SAA) president who is also Zimbabwe’s former Health Minister Senator David Parirenyatwa said for the first time ICASA would go beyond focusing on HIV to tackle other diseases such as cancer and new pandemics like Covid 19.

ICASA’s objective is to carry out campaigns to strengthen health systems to integrate high impact interventions on comorbidities and emerging infections.

The organisers also advocate for governments to build, strengthen and invest in Africa’s scientific capacity and manufacturing of vaccines, diagnostics and therapeutics.

The biennial event rotates among African countries and was last held by Rwanda and South Africa in 2019 and 2021.

“Our target is to end AIDS by 20230 and by that we mean stopping new infections. However while we do events such as ICASSA which aims at raising awareness on HIV and AIDS, we have adopted an approach that seeks to also end other diseases such as cancer as well as Covid 19.

“We are aware that HIV impacts on other diseases and so we are expanding the scope of next year’s edition to ensure that we also focus on cancer, TB, Malaria and any future pandemics,” he said.

Related Topics:AIDSHIVICASATBvictoria falls
Up Next