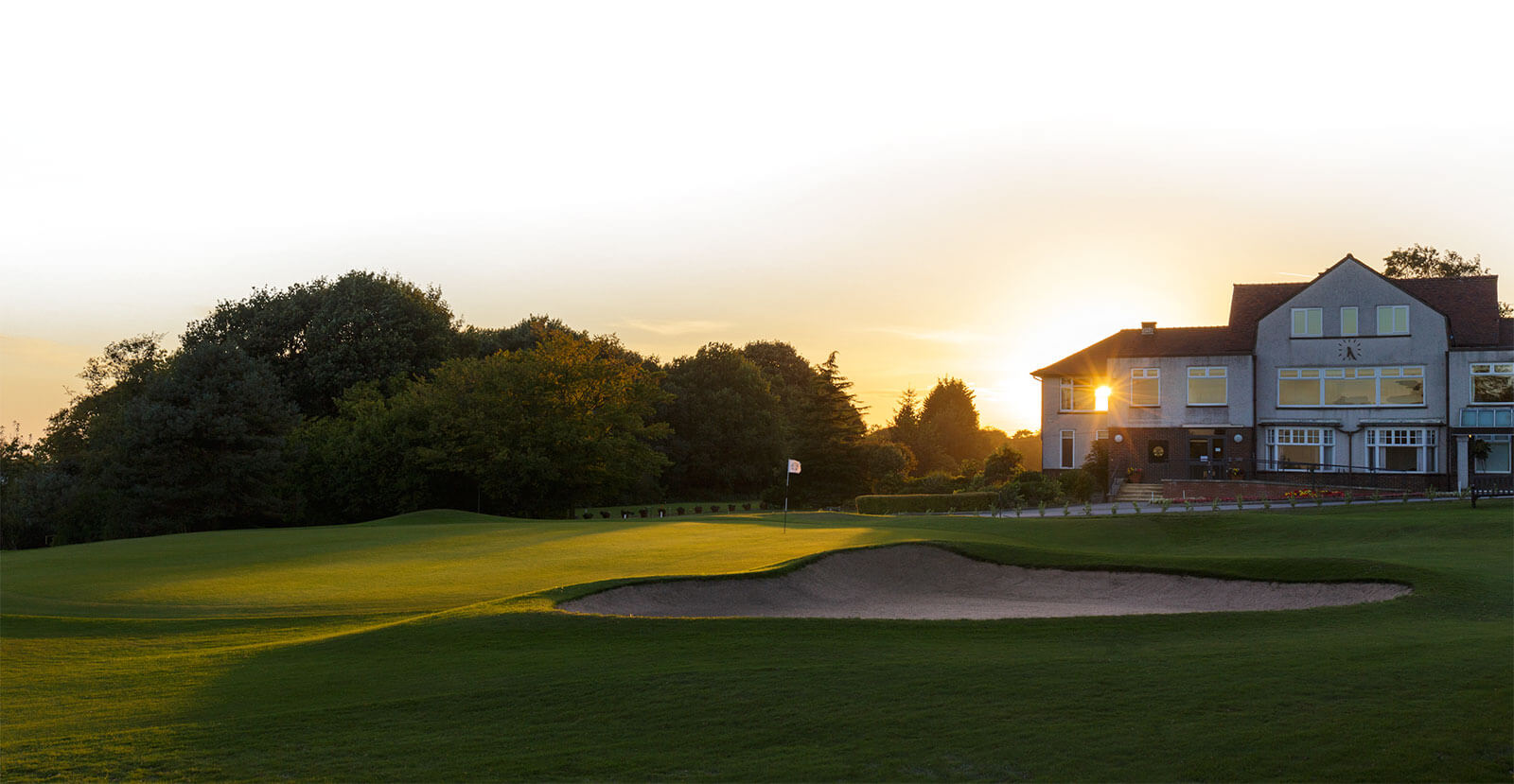 ONLY three weeks following the international golf Ryder Cup in America, two future venues have been made known by organisers as locations. In the case of upcoming European-based Cup events, the year 2023 takes it to Rome and in 2027 to Limerick, western Ireland (presumably Ballybunnion).

But what about 2031, the next one on the list in the four-year cycle of Ryder Cup matches in Europe, which is only ten years “down the road?” Bids are already being made from everywhere between Scotland and Turkey. Can we expect it to be named one of these days for some famous club such as Valderrrama, Celtic Manor, The Belfry, Paris National or Gleneagles?  At the moment, it is simply TBA in the fixture list – To Be Advised.

Hold on though! What about this unlikely but nevertheless serious applicant – the grubby, dismal, ugly and failing Lancashire cotton mill town of Bolton, stuck between rainy Manchester and the West Pennine Moors?

This is where you will find the famous old football club Bolton Wanderers, four-time winners of the FA Cup many years ago, now languishing with mundane league matches against the likes of Yeovil Town and Scunthorpe in the Third Division of the EFL, fielding 19-year-old players, after declaring bankruptcy last year.

Is this dismal soggy stretch of moorland north of Manchester such a setting for real golfing ambition?

Don’t you just have to be kidding?

Not so, according to a consortium of multi-millionaires titled Peel L&P who are hell-bent on spending £200 million (about US$260 million) to create on a 200 hectare estate what they already call potentially the finest golf club and course in the entire world and which does not yet even have a name.  However, this level of funding does make them serious investors.

According to local professional coach Pete Styles, who is deeply involved, it will be known as the “People’s Ryder Cup Spectacular,” catering for upwards of 75 000 spectators a day, which is some 30 000 more than at Whistling Straits last month.

“It will be close to international airports and with lots of classy hotels nearby,” he enthuses.

Early course designs reveal a stunning layout with plenty of water holes, sand dunes and signature holes created by being set in huge amphitheatres. Styles expects an economic boost for the area of more than $2 billion over 20-30 years and with at least 1 000 jobs created.

However there is, inevitably, opposition by people citing roads congestion and “destruction” of green-belt land, invasion of farm land and demolishing ancient historical sites.

England’s Lancashire is determined to stage a Ryder Cup bonanza before long and this is undoubtedly a bid of major proportions. The fight both for and against this mammoth proposal is well under way already. We golfing enthusiasts will certainly be keeping a close eye on developments.

*Veteran journalist and author John Kelley writes for The NewsHawks from the United Kingdom.

End of an era, let’s move to the next chapter