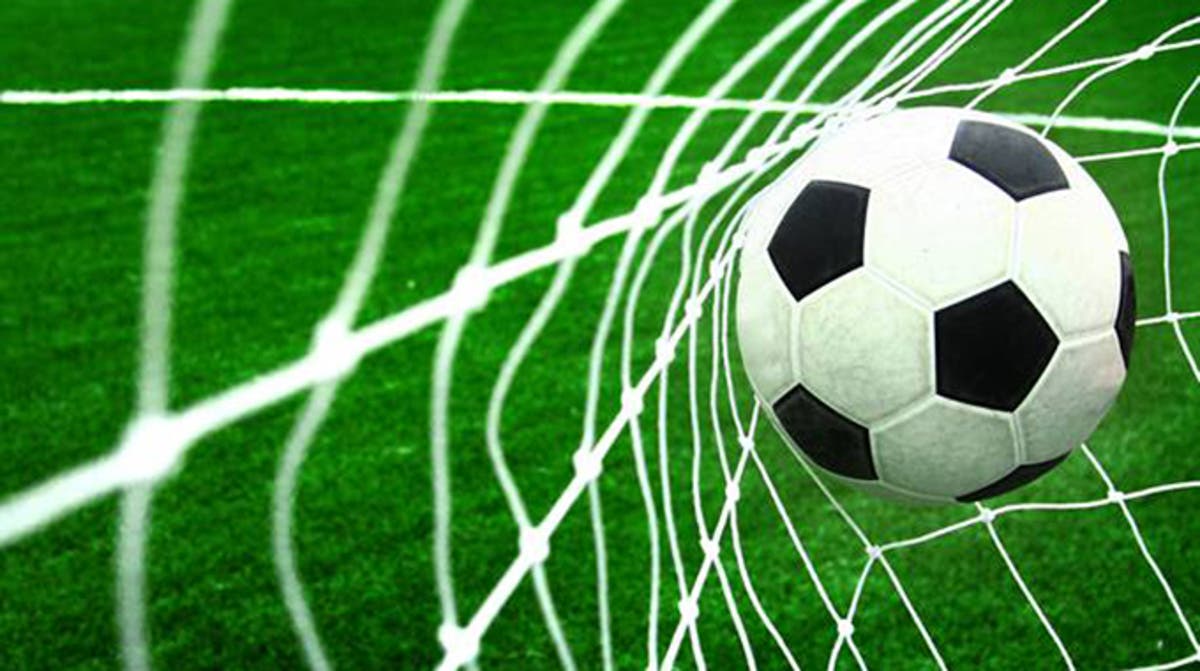 AGE-CHEATING is certainly a daring demon that somehow refuses to be exorcised from our local game.

Just this past week, Zimbabwe international and Aston Villa midfielder Marvelous Nakamba dug deep into his pockets to sponsor a junior football tournament in Bulawayo.

Embarrassingly, headlines were created over administrative issues, rather than footballing reasons.

Through the Marvelous Nakamba Foundation, the football extravaganza was supposed to provide a platform for success for the next big names in our game.

One or two stars perhaps could have risen out of the Under-17 tournament, and in the near future and, like the Villa midfielder, fly the country’s tattered football flag in one of Europe’s top leagues.

Nakamba himself traces his football journey in the trenches of proper junior football management at Bantu Rovers.

Having earned a move to minor European leagues in his teens, Nakamba’s meteoric rise to the upper echelons of the English Premier League is nothing but remarkable.

At a time when the local game is reeling from one crisis to the next, surely last week’s turn of events, which culminated in Dynamos’ junior team being booted out of Nakamba’s tournament over allegations of using over-aged players, is deflating.

In years gone-by, there has been literally no investment towards development of the junior league from the Zimbabwe Football Association (Zifa). This speaks more to the crisis that our football finds ourselves in right now.

Why Dynamos coaches and officials alike embarrassingly chose to send over-aged players to that tournament is anyone’s guess.

They certainly did no one a favour. Actually, they might have robbed a deserving individual of his path to stardom, as the star of that tournament could have come from their camp.

Social media was awash with pictures of the alleged culprits, some of whom are well into their mid-20s.

Whether it was hunger for success, or pure greed on the part of the Dynamos camp, we can never know. But the shameless act of age-cheating is killing our football.

It is not like Dynamos are the only culprits of age cheating, it is certainly a huge cancer that has been allowed to eat into our game for years now.

It would be unsurprising right now if we are to hear that some players in the local Premiership tampered with their identification documents.

This problem needs thorough investigations from the perpetrators who are issuing these players new identification documents, to the coaches who embrace these cheats.

A little over a year ago, the Zimbabwe national Under-17 team was embarrassingly booted out of the Cosafa Tourney over the same silly allegations.

Surely, in this age, we do not have to rely on age-cheats to score tournament success for us to fill ourselves with false bravado that we are getting somewhere.

These are some of the reasons why corporates are shunning the local game; it is totally understandable that they do not want to be associated with such foolishness.

For starters, players from their formative ages need to be taught the ethos of the modern game, embracing the use of technology. Age-cheating should certainly be a thing of the past.

We have players who stayed true to their biological ages and made it to the top.

Falsifying age does not improve ability on the football pitch.

Our game deserves honest individuals who are driven by hunger for success on the pitch than shameless age-cheats.

Nurturing footballers on the other side of town