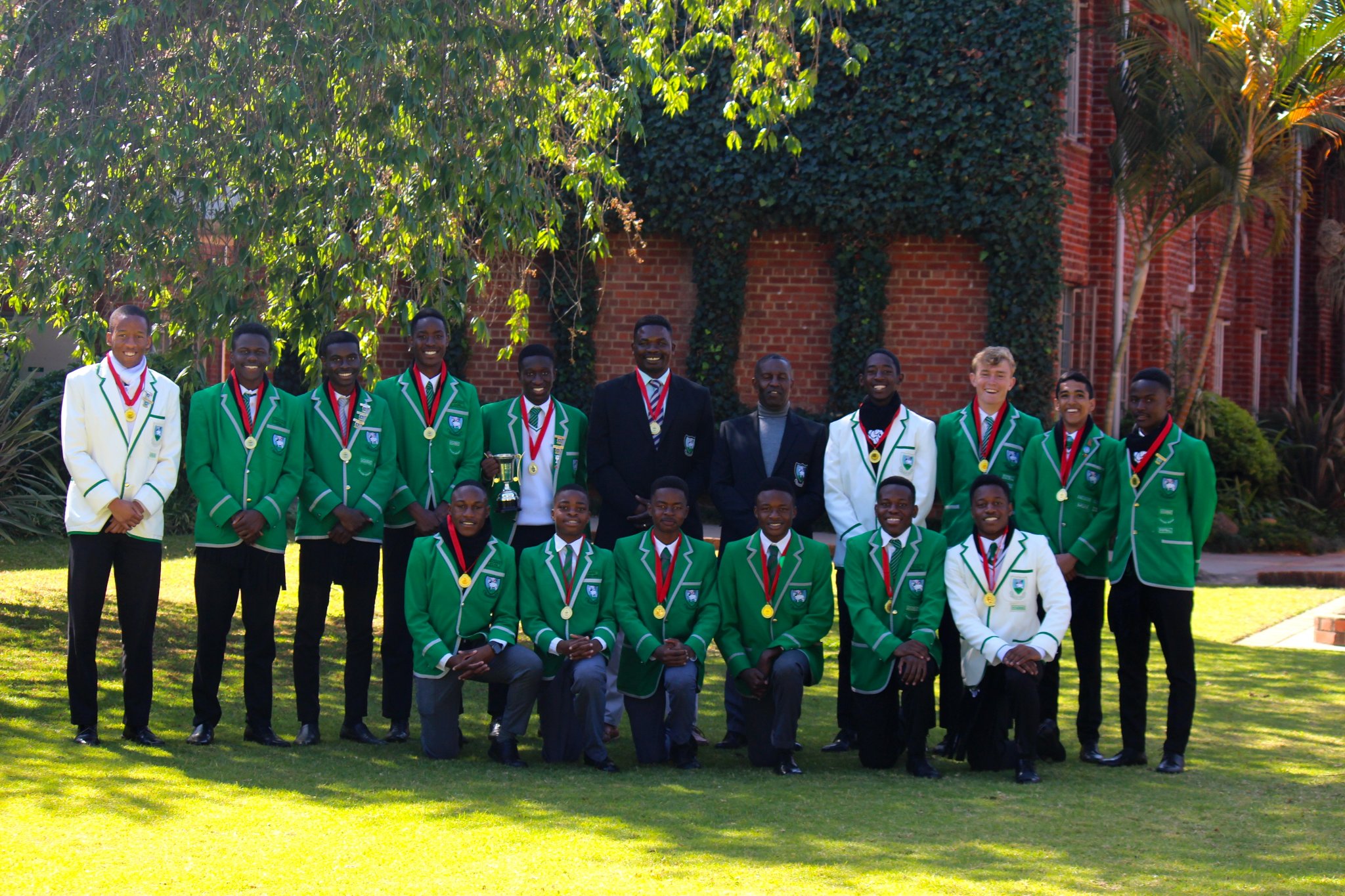 FIVE other black Zimbabwean cricketers had played for the country before him, but in a sport that never misses every bit of milestone, David Mutendera emerged onto the scene 22 years ago with his own piece of history.

In an ODI away to Kenya on 25 September 1999, the pace bowler from Glen Norah in Harare became the first cricket player with roots in the townships to be a Zimbabwe international.

Yet the man who is now the convenor of selectors for his country’s cricket board did not play the game until he was 11-years-old.

Before that age, Mutendera’s childhood fantasies would have probably pointed out to him pulling over the green-and-gold of the Warriors, rather than the red or Test whites of a team nicknamed the Chevrons these days.

And it seemed destined to happen that way, growing up around an older brother – Lennon Mutendera – who played Premier Soccer League (PSL) football in Zimbabwe as a centre-back for Blackpool, Sporting Lions and AirZim Jets.

“The first time I started playing cricket at Shiriyedenga Primary School, I was terrible at it,” Mutendera revealed to The NewsHawks this week.

“I was only good at wicket-keeping because I started as a goalkeeper in football in grade five.”

43-year-old Mutendera holds a full-time job as a sports coach at Harare’s St John’s College, one of the country’s most prestigious private schools.

He initially arrived at St John’s principally as a cricket coach, via the prep school, right through to taking charge of the college’s first cricket side.

Ever the footballer, Mutendera would quickly return to his first love, and he now doubles as the first-team football coach.

And he has scored some notable successes in a sport that is far from the heartbeat of such schools as St John’s.

Last month, St John’s, under Mutendera, retained its title in an exclusive competition at Lomagundi College reserved for private schools belonging to the Conference of Heads of Independent Schools in Zimbabwe (CHISZ).

St John’s beat Matabeleland’s Falcon College 2-0 in the final of a well-attended tournament.

It was a third title for the Rams, with Mutendera having also led the side to glory the last time the tournament was staged in 2019 before the pandemic disruption.

In 2014 when St John’s were first crowned champions, Mutendera was an assistant under revered former Zimbabwe captain Norman Mapeza, one of the most successful football coaches in the country.

A widespread view in Zimbabwe is that football is treated as less of a priority by students and staff alike at schools like St John’s.

None, perhaps, is better qualified than Mutendera to dispel that long-held perception.

“Football has always been big in private schools, but it is perceived that rugby, cricket or hockey are dominant,” he remarked.

There are quite a few of Mutendera’s players from the 2022 title-winning side that he tips to gain recognition in the near future. These include the captain Takudzwa Matunga, Sizwe Mpofu, Taona Nyaumwe, Tapuwa Mungwariri, Justin Musariri and Robert Sandys-Thomas.

Attacker Sandys-Thomas – voted player of the tournament at the Lomagundi tournament – has earned himself a football scholarship to complete his education at San Domenico School in California, United States.

“There are also other very good players that I coached who have since left the school,” said Mutendera.

“Some are still making strides in Europe and the States, the likes of Tinashe Mpala and Simba Mtasa.”

The most prominent though, for now, of Mutendera’s protégés, is former Zimbabwe youth international Calum English-Brown.

The skilful midfielder now turns out for Whawha FC in Zimbabwe’s top-flight league, and Mutendera reckons English-Brown’s story is an indicator of very good talent in previously untapped catchment areas.

“National selectors should also attend the private school matches and tournaments to identify talent, like what Moses Chunga did when he attended the CHISZ event in 2017, where he spotted Calum, who he then selected for the national Under-17 team,” commented Mutendera.

Mutendera is a firm believer in schoolboy sports stars diversifying the codes, before making a decision on the one to pursue as a career. He has experienced that himself in his sporting journey.

When Mutenda started excelling in cricket at Prince Edward School in the 90s, making the first-team in form four, he made up his mind that it would be his professional route.

But that did not prevent him from playing football too – as a defender, midfielder and later striker.

Nearly three decades later, both Mutendera and Ndiraya find themselves coaching. Albeit at different levels, and in totally different environments.

Perhaps Mutendera could do his old mate a huge favour by sending over some red-hot St John’s talent to Dynamos next year, if Ndiraya survives what is turning to be an inconsistent 2022 season with the record Zimbabwean champions.

Age-cheating in Zim football: Shameful act that refuses to go away