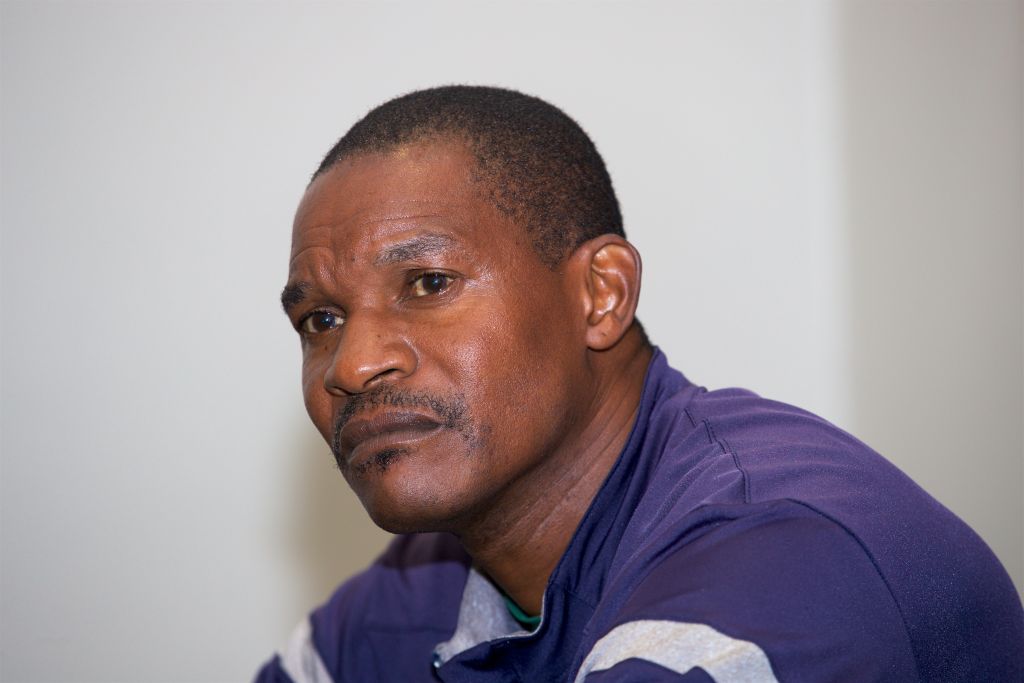 JUST a few games into this year’s Premier Soccer League (PSL) season, I saw quite a few impressive games that whet my appetite for the local game.

That interest in Zimbabwean football had long disappeared because of the rot that has eaten into the PSL.

The interest came back again, and such was the conviction I had that we were going to witness an intriguing title race unlike in the past few seasons where Norman Mapeza’s FC Platinum have dominated the local scene.

How wrong I was! Admittedly, the evidence from the local games does not lie, and the game is slowly degenerating into arenas of comic relief.

Just a few weeks ago, in a PSL game played at Sakubva Stadium in Mutare, a Tenax player refused to be substituted in open defiance.

A few weeks later, again in a match played at Sakubva between Manica Diamonds and Bulawayo City, for almost half an hour the game had to be stopped after goalposts fell!

The drama just keeps on unfolding in the league, again as Highlanders, the country’s oldest club, extended a begging bowl to “well-wishers” for a laptop for their chief executive officer!

How low can we really get? An iconic club, the great Bosso, pleading for a laptop donation!

But this is Zimbabwe for you.

Probably the saddest chapter that has unfolded in the league so far is the arrest of Harare City forward Jerry Chipangura on allegations of peddling the illicit drug “mutoriro”.

Things might not be all rosy at the Sunshine Boys, but then resorting to peddling drugs, for a top-flight league player, is a very sad tale to read.

Benjani Mwaruwari’s homecoming, as he landed the Ngezi Platinum FC hot seat, was greeted with much pomp and fanfare. Alas, the Undertaker has found the going really tough at the Baobab.

In the 11 games he has taken charge so far, Mwaruwari’s Madamburo have managed only three wins.

However, far from that madness, FC Platinum’s Mapeza is again proving his clout as probably one of the best coaches on the land.

FC Platinum are on a five game unbeaten run and it would be shocking really to bet against them retaining the league title.

The other sides – Chicken Inn and Dynamos – who both looked to mount a charge against FC Platinum’s dominance – have all fallen flat in the last few weeks as they have let the platinum miners open a healthy five-point cushion at the top.

Perhaps the feel-good factor about the league has been the numbers who have been attending Highlanders’ home games at BF.

New Portuguese coach Baltemar Brito has brought back the glamour at Bosso and this past weekend he gave a debut to teen sensation Prince Ndlovu.

At least we still have 17 more rounds of action, but again the 2021-22 season looks decided and the league looks set to remain in the Midlands with Mapeza’s Platinum.

The past is the past, it’s time to move on

The quiet return of the ‘Good Murungu’