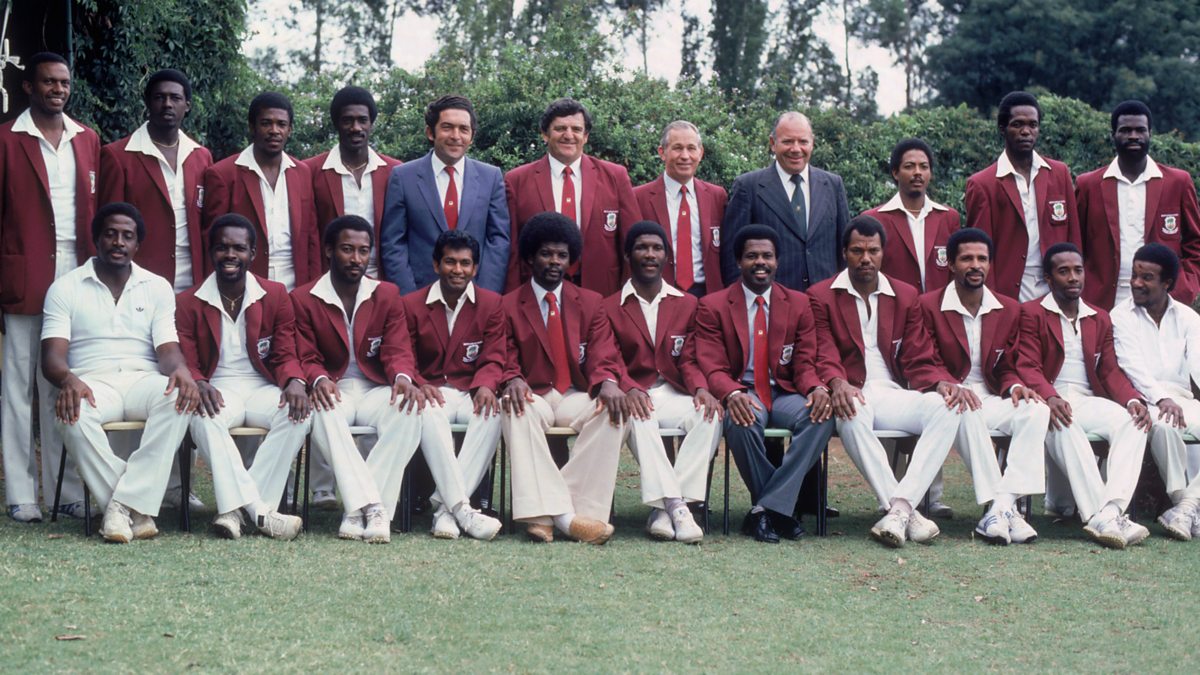 FOR 18 West Indies cricketers, a much-vilified 1983 tour of South Africa invited villain status on the young sportsmen from the Caribbean for the rest of their lives.

Sporting contact with pariah state South Africa had been forbidden by the rest of the progressive world at the height of apartheid – but enticed by a financial windfall offered by the hosts’ cricket board – the poorly-remunerated young West Indian cricketers sacrificed their integrity and made a very tough decision to secure their families’ future.

For that defiant West Indies team of early 1983, mostly young black men from a proud region of the planet – itself recovering from the oppression of people of colour – that rebel tour has long been labelled as one of the most disgraceful off-field events in the history of world sport.

Those tourists would be shunned by their own community, and by several other stern critics across the globe, but unjustifiably so in the view of many others who felt that the hugely talented but poor cricketers made a decision that was purely financial – by no means not an endorsement of a brutal and racist political regime condemned by all and sundry across the world.

In fact, for many onlookers including players in that touring West Indies – then the best team in the world and a dominant force in the game in that era – that rebel tour, due to the presence of supremely-gifted black athletes in the Caribbean side, changed hearts among the conservative South African white public and instilled in them new respect for members of other races.

Indeed, images of adoring white South African fans – both young and old – lining-up for autographs from the West Indies stars charmed millions of people around the globe, heartening proof that there was still hope for mankind in a world nearing the end of a deeply divided past.

A beautiful documentary about that first West Indies rebel tour, titled Branded a Rebel, has been produced, a powerful human story that captures all the behind-the-scenes events of that episode.

It was the unifying power of sport on full display.

We witnessed it in 2015 when Zimbabwe’s cricket team ended a tour boycott of Pakistan by other international teams, arriving in the volatile Asian nation following a six-year international cricket drought sparked by a terror attack on the Sri Lankan team bus in 2009.

The sights and sounds of packed stadiums in Lahore, a truly electrifying atmosphere in the stands – as cricket-crazy Pakistani cricket fans showed genuine gratitude to their African visitors, in song and dance, for agreeing to come to their boycotted country – was something to remember for a lifetime for each touring member of the Zimbabwean team.

So while the cricketers of the Caribbean defied apartheid to tour South Africa initially in 1983, and Zimbabwe’s cricketers were in defiance of terrorism to tour Pakistan in 2015, there is a new and unprecedented menace to the sport: coronavirus.

This week, Australia postponed its Test tour of South Africa in March due to health concerns regarding the Covid-19 pandemic. South Africa is battling a second wave of Covid-19, and the Australians said they were not ready to take risks.

These are testing times for the sporting industry across the globe, and worse for South Africa, it might take a while before faraway countries tour there again in the wake of Australia’s 11th hour cancellation.
Nobody knows how long it will take before things start to normalise.

Who then can South Africa turn to in these circumstances?

I find it astonishing that since Zimbabwe’s entrance into the pinnacle format of the game in 1992, the two neighbouring countries have played each other just eight times in Test cricket, over five series since 1995.

Travel between Zimbabwe and South Africa, though, is a direct flight of just under two hours, thus probably a lower risk of infection. Is this not an opportunity for the two neighbours to forge greater cricketing ties in these unprecedented times?

In the early 1980s, the great cricketing nation of South Africa, in its hour of need, turned to West Indies, with those young men from the Caribbean being branded rebels.

If they were to turn to Zimbabwe this time around, it could be a tremendously reformed South Africa, a new democratic nation post-apartheid, being branded a good friend and neighbour.