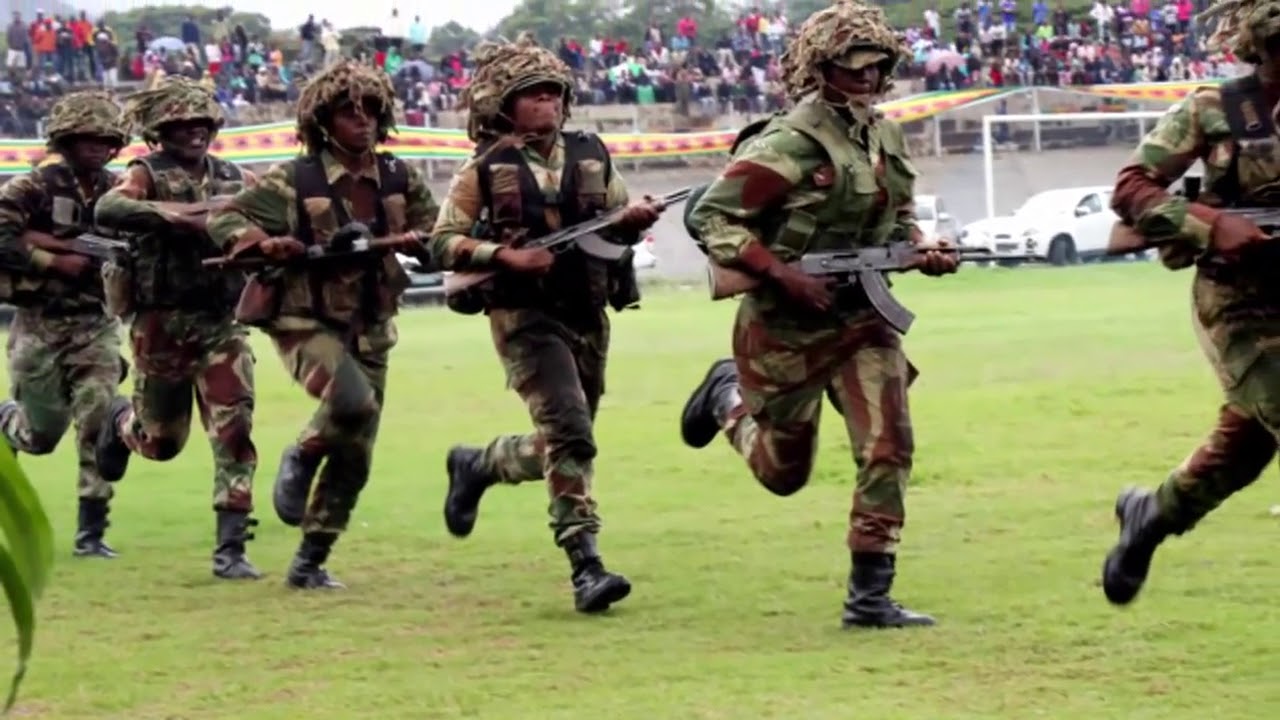 FOLLOWING the extraordinary summit of the heads of state and government of the Southern African Development Community (Sadc) in Maputo last week, Zimbabwe could deploy 5 Brigade – which is associated with the Gukurahundi atrocities – to combat insurgents in the conflict-ridden northern Cabo Delgado region of Mozambique.

The meeting was held at Joaquim Chissano International Conference Centre in Maputo 23 June. It endorsed the recommendations of the report of the chairperson of the organ on politics, defence and security cooperation and approved the mandate for the Sadc Standby Force mission to Mozambique to be deployed to combat terrorism and acts of violent extremism in Cabo Delgado.

After that, it emerged Zimbabwe, which earlier this year reportedly had special forces on the ground after the Palma killings in Mozambique, is exploring sending 5 Brigade troops as part of the Sadc deployment.

The name 5 Brigade in Zimbabwe evokes memories of the Gukurahundi massacres in the minds of many.

Military sources said soldiers from the Kwekwe-based 5 Brigade, together with some highly skilled personnel from the country’s elite forces, are expected to be the first servicemen to be deployed to Mozambique should President Emmerson Mnangagwa fulfil the Sadc resolution.

The security sources familiar with the developments and retired commanders this week told The NewsHawks that the current architecture of the Zimbabwe National Army dictates that 5 Brigade infantry battalion be the first to put boots on the ground.

As the regional bloc finalises its deployment plan, Mozambican President Filipe Nyusi is said to have repeatedly made it clear he preferred Zimbabwe and Angola to deploy troops, while South Africa is considered the best option for air support.

“The 5 Brigade is in military lingo known as the standby brigade. Unlike the other four units that are strategically positioned at the country’s different zones covering borders, 5 Brigade is always on standby for deployment,” a source said.

“If you look at 1 Brigade, whose HQ is in Bulawayo, one of its duties through one of its battalions is to secure the Plumtree border post. 2 Brigade covers the Chirundu border, 3 Brigade the eastern border and 4 Brigade the south-western areas. But with 5 Brigade, it’s always on standby for such deployments.”

Another source said this would not be the first time the 5 Brigade is deployed to neighbouring Mozambique.

“In line with what the technical team decides, this unit will work with special forces such as the commando regiment, paratroopers and Special Air Services who will carry out varying tasks during this deployment,” the source said.

“The 5 Brigade was involved in previous missions such as Operation Grapefruit in the early ‘80s where it was deployed to defend a strategic railway line from Beira to the Zimbabwean border from attacks by the Mozambican National Resistance (Renamo). The finer details of the deployment which will be coordinated by joint operations at Defence House will be on need-to-know basis, meaning only those who will be deployed will know first.”

When The NewsHawks tried to get comment from Defence minister Oppah Muchinguri-Kashiri  to comment on the latest developments in Mozambique, her aide said: “Honourable Muchinguri-Kashiri is in a meeting with His Excellency (Mnangagwa).”

Nyusi visited Mnangagwa in Harare to discuss the Mozambican situation ahead of the summit and finalise Zimbabwe’s role in the deployment.