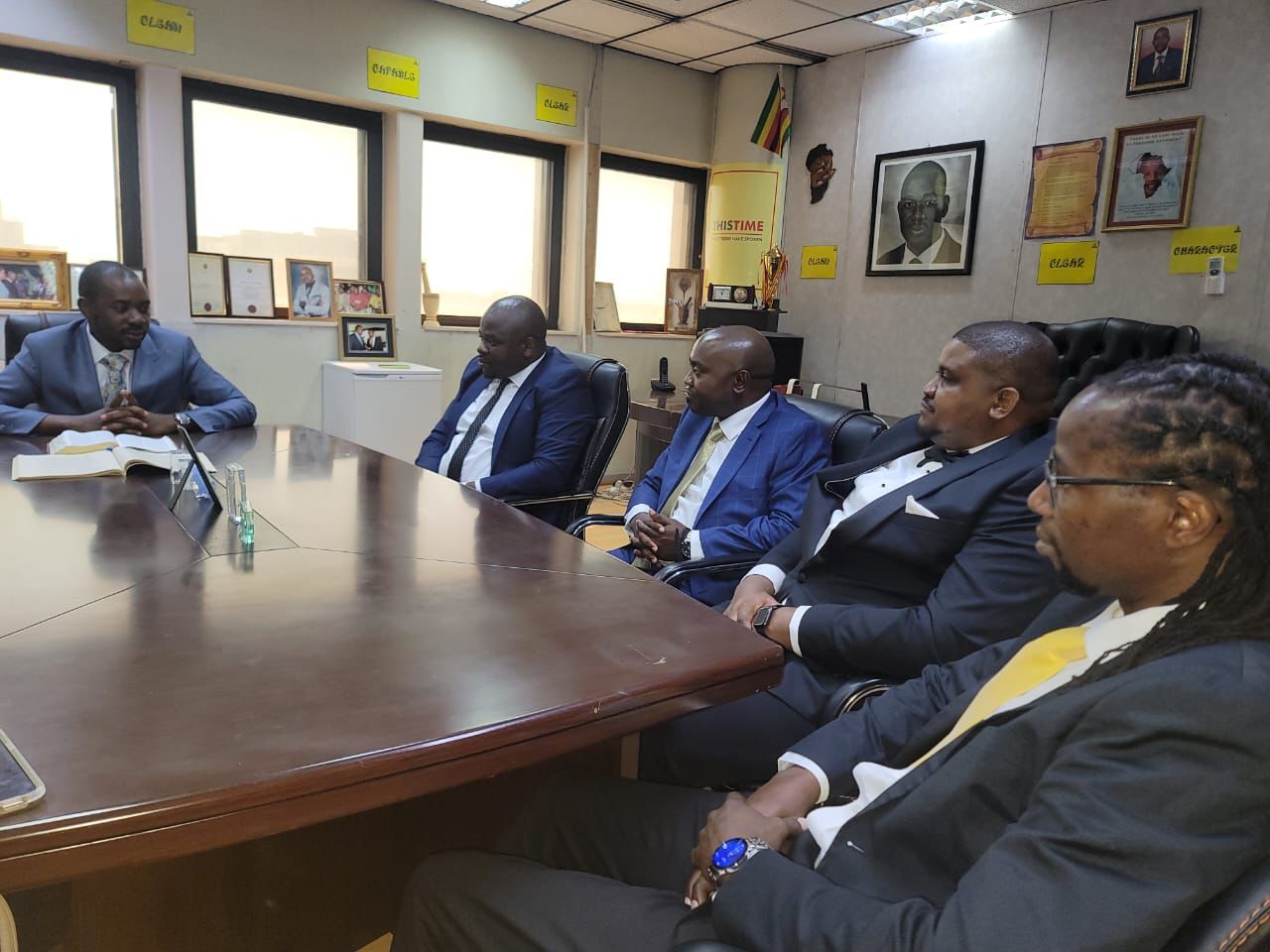 MEMBERS of the Citizens’ Coalition for Change (CCC) based in the diaspora and in Zimbabwe under the banner of Citizens’ Action for Change (CAC) have initiated a “Defend The Vote” fundraising campaign, which has mobilised US$275 000 so far, The NewsHawks has learnt.

The group is targeting to raise over US$2 million for voter registration as well as deployment of polling agents all over the country, including in areas that had none in previous elections, said Australian-based spokesperson Henry Jaji.

The opposition has previously failed to deploy polling agents, particularly in some rural constituencies, making it difficult to sustain some of the claims of rigging and ballot stuffing.
Another organiser, who spoke on condition of anonymity, says with this fund, members of the initiative were hoping to counter rigging.

“As you know, there will be quite a number of polling stations around the country; those are the areas we are targeting. We want to have enough people who will be manning the polling stations so that we get correct figures in real time. Now those people will need to be equipped, they also need to be transported and fed for that period. That is where the money will go,” she said.

She added that they have embarked on different fund-raising activities that citizens engage in and donate to the cause.

“We have a lot of activities that are initiated by the villagers of the Citizens’ Action for Change Village that are so exciting and keep the village alive. We have no formula for fundraising at all, anything goes at the village as long as it is done legally and respectfully we go along with it. I’ll give you a few examples. We have awesome storytellers at our village and people donate big monies to hear those stories and have a good laugh at the same time. We do karaoke nights where people compete to sing their favourite songs. It does not matter whether they have good voices or not. It’s all done for fun as we donate,” she said.

“For variety we also do praise and worship, another great fundraiser where people donate for their favourite singers to sing some hymns for them for a good donation of their choice. We had quite a few auctions with different items including livestock. First, we had a serviced pig then a serviced Boer goat and these fetched thousands of dollars and they’re in good homes.

“We also auctioned a hat and a pig donated by our VP, Tendai Biti and a designer handbag donated by our spokesperson, advocate Fadzai Mahere. Not so long ago our muroora [daughter-in-law] of the village took her precious time to crotchet a cute little outfit. All these items were fiercely bid for and bagged in thousands of dollars.

“A young lady initiated a selling competition where people were divided into groups and they would sell their unwanted items from their homes and winning depended on how much a group brought on the table. We also have math sessions given by our very own math teacher where he brings math quizes and donations made. We have so many initiatives, I cannot pen them all, but I wouldn’t have done justice if I left out the Bhawa re Kanzuru [council bar]. This is my all-time favourite, even though I’m a teetotaler. It’s done on Fridays or Saturdays, depending on the revellers’ mood. Here people donate, drink, play dukebox, tell bhawa [beerhall] stories you would think you’re in a proper bar. It’s a great place to be if you do not mind the rowdiness,” she added.

The CCC has been struggling to raise funds.

Another organiser, Juma Ulete, said it is important for citizens who desire change to fund the change.

“As citizens we need to be involved in issues that matter to us. So as citizens we said to ourselves, how about we start this initiative to mobilise funds from Zimbabweans in the diaspora and those here at home so that we can help the alternative with some resources? The first thing that we did was the car intervention, an initiative that started after I tweeted about the citizens coming together to replace the Change Champion-in-Chief’s car,” he said.

“This was after some Zanu PF thugs had barricaded roads, throwing stones and broken into Chamisa’s car in Masvingo, destroying the car in the process. After the tweet, the response from the citizens was overwhelming and after wide consultations with other citizens, we decided that we should get him a car so that we can give him a chance to travel throughout the country in a safer and secure car, and be able to execute his duties of advancing the citizens’ message and galvanising the citizens for change. We mobilised Zimbabwean citizens based all over the world and, in no time, we had surpassed our target of US$120 000 for the car.

“The night we reached our target we did a fundraiser where we raised US$5 000 in three hours and that money went towards the presidential gala dinner where proceeds go towards charity. I’m sure you know that Chamisa does a presidential gala dinner every year which we were also involved in. This was an effort for us to help him reach out to the poor so that he may give as well and alleviate the situation. We then embarked on the Defend The Vote fund, with its two main objectives being  to raise resources for voter registration and mobilisation as well as to defend the vote through the deployment of polling agents at every polling station in Zimbabwe.”

The organisers came under fire for failing to show the nation the bulletproof vehicle they purportedly bought for Chamisa after collecting money from citizens.

Ulete and the rest of the organisers were accused of stealing the funds that were meant for the vehicle, but he says the money was handed over to the party.

“With regards to the car fund, we have now closed the fund. We reached our target and had issues with withdrawing the money, an issue that has since been resolved. We have handed over the process to the beneficiaries team to complete the process. Our mandate was to raise money, which we did, and the rest of the process was a security matter which we were not part of. Where and when the car was bought was never part of our mandate, what we know is that the citizens are happy with their efforts and the beneficiary is proud of what the citizens did. In this regard, we wish to appreciate all the citizens who contributed towards the fund,” he said.

Chamisa’s spokesperson, Jameson Timba, says the initiative is welcome and called upon citizens to contribute to the cause.

“Defend The Vote is a citizens’ initiative whose targets and processes are determined by the citizens driving it. I suggest you join one of their Twitter Spaces where you can engage with them directly. As a citizens’ movement we rely on the support of citizens, both individual and corporate, to support our programmes. We therefore encourage citizens to contribute in whatever way and form to win Zimbabwe for change. There is no ceiling. Every dollar matters,” said Timba.