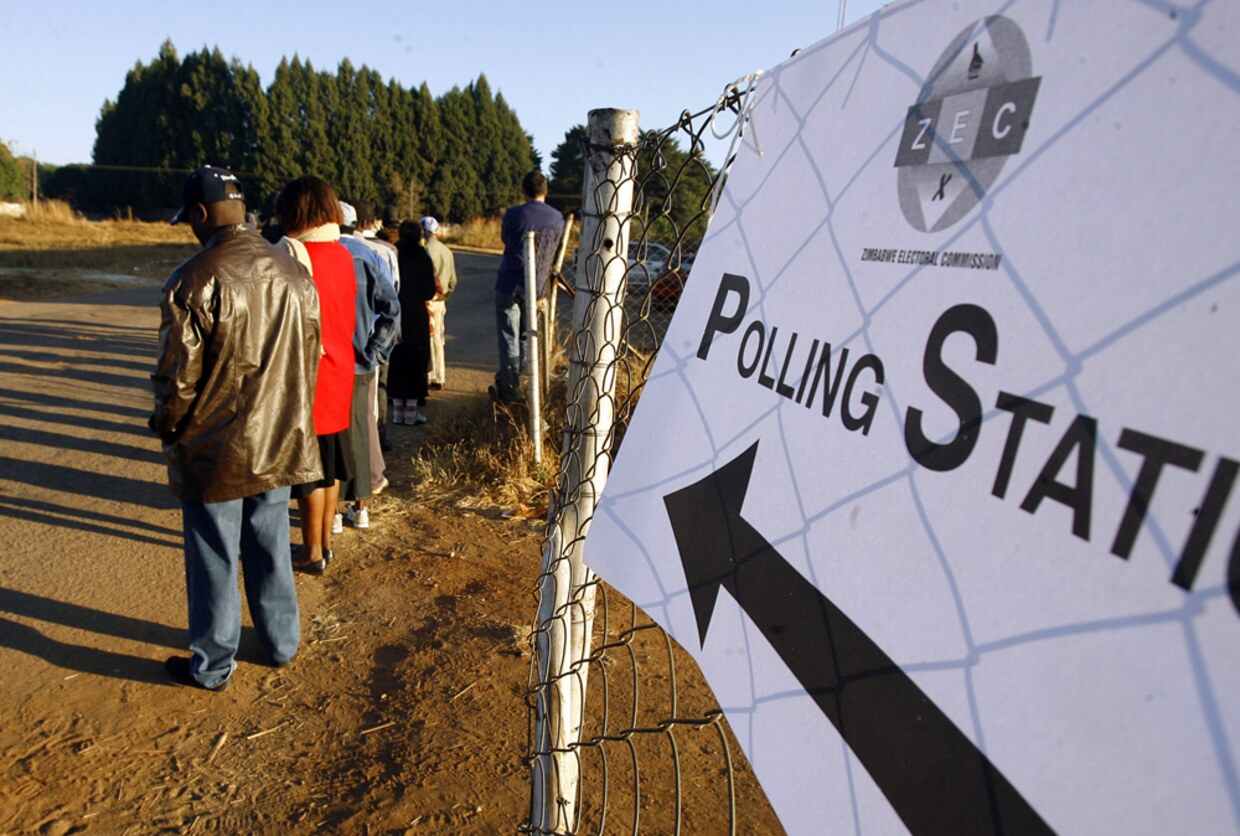 THE European Union (EU) says the success of Zimbabwe’s economic blueprint hinges on the holding of a credible general election as political temperatures rise ahead of the 2023 polls.

As the election beckons, government spin doctors have in recent months been hyping ongoing infrastructure projects such as the rehabilitation of the Harare-Beitbridge highway, the easing of inflation, the discovery of oil and gas reserves in Muzarabani as key economic gains achieved by President Emmerson Mnangagwa ahead of the polls.

Critics and international organisations such as the World Bank however say Zimbabwe, which currently has the highest food inflation in the world, remains in the woods. Zimbabwe is next year expected to hold general elections at a time the governing Zanu PF appears to be stopping at nothing to establish a one-party state which analysts say will plunge the country deeper into authoritarianism.

The polls will be the first one for opposition leader Nelson Chamisa since he lost control of the Movement for Democratic Change through a legal wrangle before forming the Citizens’ Coalition for Change (CCC).

This week, the EU mission in Zimbabwe signed a US$45.9 million financing agreement with government to fund the country’s health delivery system and electoral process. Jobst von Kirchmann, the head of the EU delegation in Zimbabwe, said the regional bloc wants the country to succeed in its quest to achieve upper middle income status by 2030.

“Looking to next year, I think we all agree that credible and peaceful elections will be a key element that will allow Zimbabwe to create a prosperous environment and to make the National Development Strategy and Vision 2030 a reality,” von Kirchmann said.

“To contribute to that and in line with the NDS 1 strategy of strengthening the capacity of independent commissions, the European Union is committing today €4.5 million to the Zimbabwe Electoral Commission (Zec) to deliver on its mandate. When I presented my credentials to his Excellency President Mnangagwa back in October and I asked him how can the EU support elections in Zimbabwe, he suggested a support to the Zimbabwe Electoral Commission.”

The EU dispatched an observer mission in 2018 to witness the first election after the coup that overthrew the late former president Robert Mugabe and saw him being replaced by Emmerson Mnangagwa who faced off with main opposition candidate Nelson Chamisa in a tightly contested race.

Mnangagwa had a wafer-thin win over his arch-rival Chamisa who challenged the election outcome citing electoral fraud and an uneven playing field. Chamisa, then leader of the MDC-Alliance, lost the case in the Supreme Court.

As part of the 2018 recommendations, the observer mission called for the independence of Zec, an improved level playing field, a better legal framework and the inclusiveness of the process.

The mission said state-owned media must be impartial in its coverage. It also recommended that Zimbabwe introduce legal measures to mitigate the abuse of incumbency and of state resources.

Related Topics:Electionseuropean union
Up Next