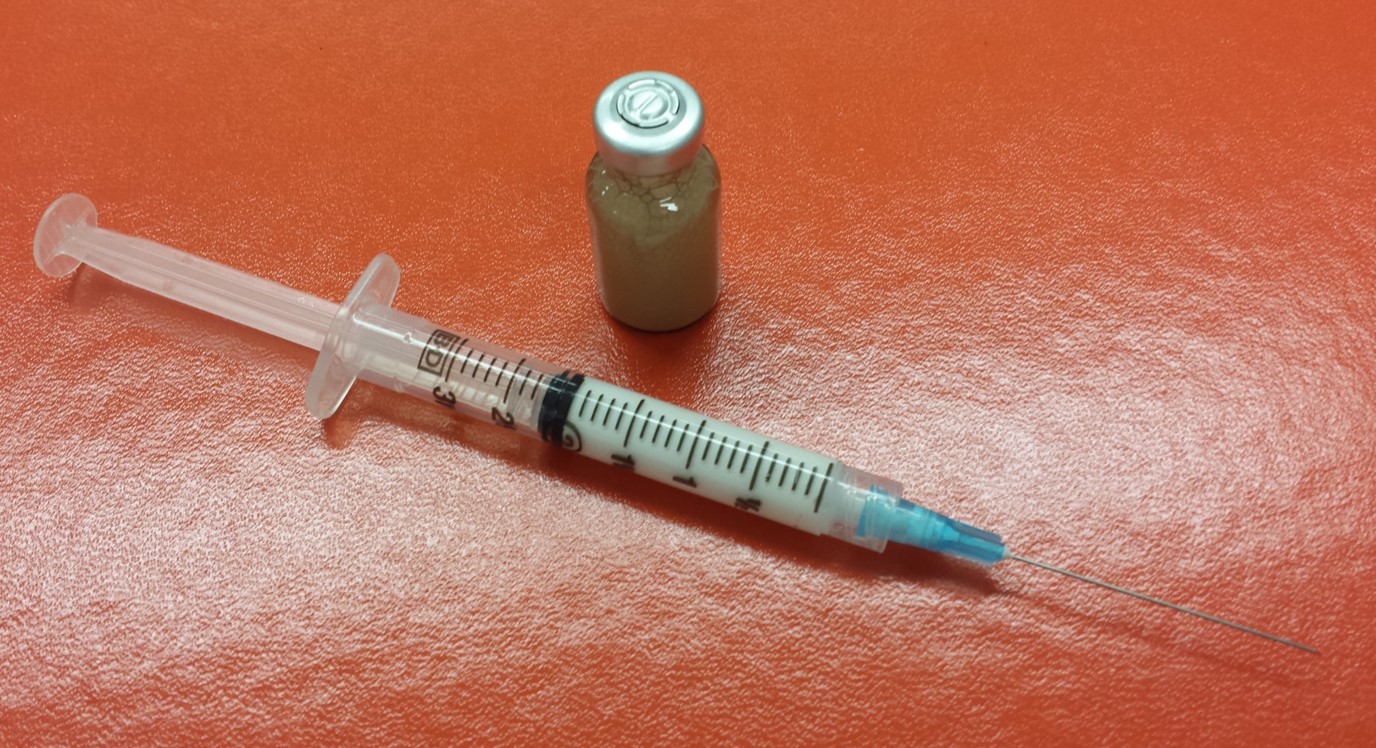 ZIMBABWE is the first African country and the first low to middle-income country (LMIC) globally to approve cabotegravir (CAB-LA), an effective prevention option for people at risk of HIV infection.

CAB-LA is an injectable form of pre-exposure prophylaxis (PrEP) that has been highly effective at reducing the risk of HIV acquisition. It is patented and produced by ViiV Healthcare, an offshoot of pharmaceutical corporations Pfizer, GlaxoSmithKline, and Shionogi. Until now, the drug has only received regulatory approval in 2 high-income countries: the US Food and Drug Administration (FDA) approved its use for HIV prevention in December 2021, and Australia’s Therapeutic Goods Administration (TGA) approved it in August 2022.

CAB-LA is given every two months and can stay in your body for 12 months or longer after your last injection. UNAIDS claims it is the safest and most effective way of preventing HIV infection despite what seems to be a long and potentially serious list of side effects.

Despite that and because of the reported effectiveness, the World Health Organisation (WHO) has been calling for countries to consider adopting the drug. However, several factors have constrained access to this drug, threatening progress toward global targets for HIV prevention.

“To achieve UN prevention goals, we must push for rapid, equitable access to all effective prevention tools, including long-acting PrEP,” said Rachel Baggaley, Lead of the Testing, Prevention and Populations Team at Global HIV, Hepatitis and STI Programmes at WHO. “That means overcoming critical barriers in low- and middle-income countries, including implementation challenges and costs.”

In July, the WHO applauded the licensing agreement between ViiV Healthcare and the Medicine Patent Pool that allowed selected generic manufacturers in 90 low- and middle-income countries, including Zimbabwe, to develop, manufacture and supply generic versions of the drug, subject to required regulatory approvals.

Following this and in the past month, the Medicines Control Authority of Zimbabwe (MCAZ) announced that it has approved the use of the long-acting injectable.

“The extended-release injectable preparation is an additional option which has the benefits of reduced dosing frequency, [and] potentially improved adherence,” said Farai Masekela, head of evaluations and registration at the Medicines Control Authority of Zimbabwe (MCAZ), which approved the drug last month (19 October). “Data from clinical trials shows that it is more effective than the current approved oral options,” he added.

Zimbabwe has already reached a target called 90-90-90 – 90% of people living with HIV knowing their status, 90% getting antiretroviral treatment and 90% having the virus suppressed.

Even given the statistics mentioned earlier, Zimbabwe’s fight against HIV has seen related deaths fall from an estimated 130 000 in 2002 to 20,000 in 2021. Additionally, the National Aids Council (NAC) reports that a strategic plan to end Aids by 2030 has already reached a target known as 90-90-90, that is 90% of people living with HIV knowing their status; 90% getting antiretroviral treatment; and 90% having the virus suppressed.

The WHO said in a statement that regulatory approval was a “crucial step,” and it would therefore support Zimbabwe “to design and develop programmes so that CAB-LA can be implemented, safely and effectively, for greatest impact.”

The news has garnered mass support, with many feeling that the move was positive and would likely have the desired result.

Quoted by the global body, Nyasha Sithole, from the Development Agenda for Girls and Women in Africa Network (DAWA) commented, “Accelerating HIV prevention for girls and young women requires an expansion of available choices. I am excited and proud to know that my own country, Zimbabwe, has approved the use of CAB-LA. This will contribute to our basket of HIV prevention tools that work for us as girls and women in Zimbabwe.”–This Is Africa.