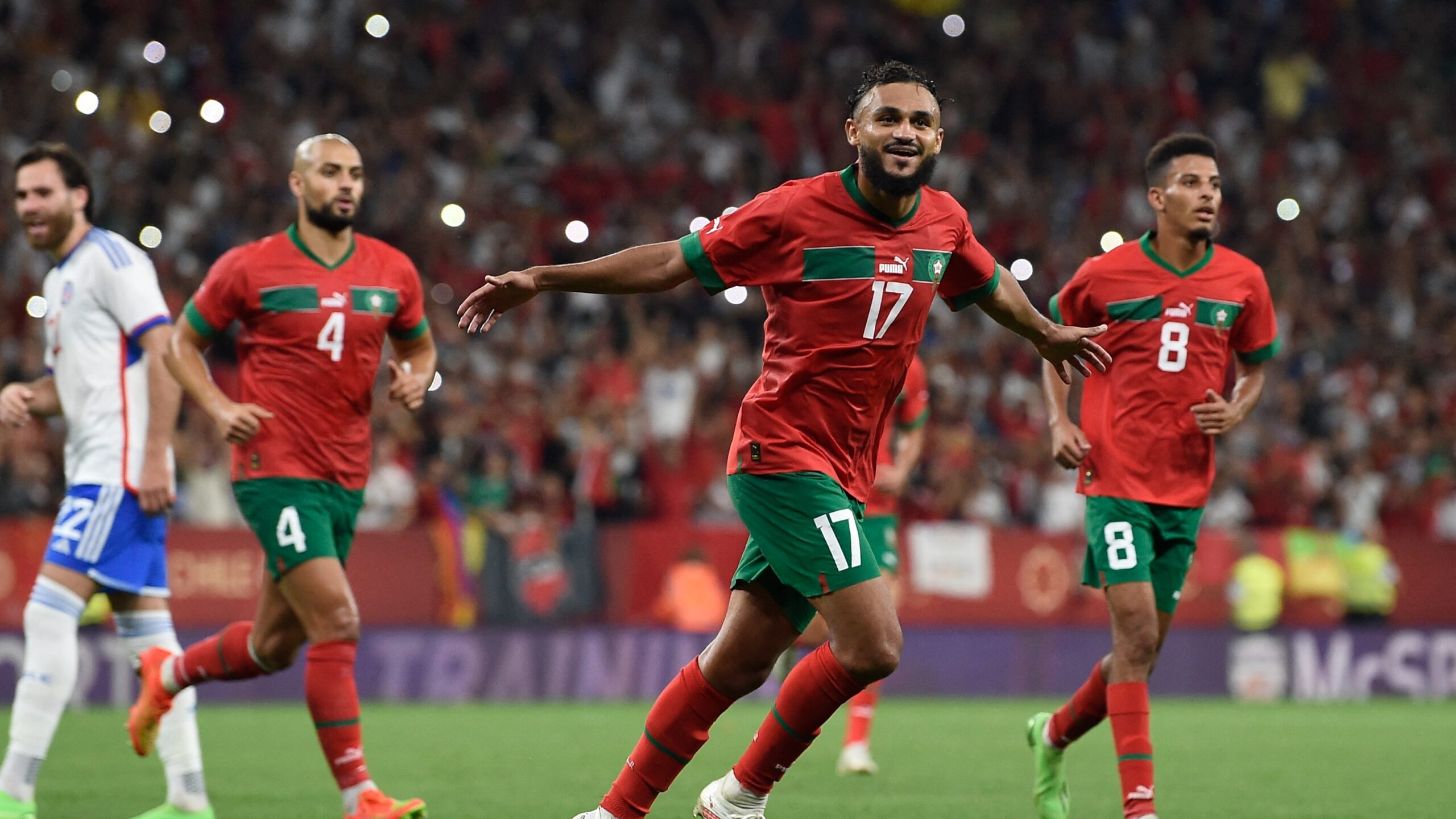 AS I watched the Qatar football World Cup, initially dominated by Portuguese legend Cristiano Ronaldo’s controversial exit from Manchester United and his desire to retire with a bang by winning the global title to seal his status as arguably the best player ever, I rolled with the brutal punches of fierce soccer debates.

Apart from Ronaldo’s controversial exit from Old Trafford, which followed his sensational interview with British journalist Piers Morgan, there was the perennial Lionel Messi-Ronaldo rivalry and the attendant debate on who is the best.

They are fighting to outdo each other as much as they want to displace Pele and Maradona — the real luminaries of world football — from the top annals of history. As soon as the World Cup got underway, the football world was again divided between Messi and Ronaldo, whose status as some of the greatest of all time is unimpeachable.

Things got heated when Ronaldo was benched by Portugal coach Fernando Santos in his team’s 6-1 victory over Switzerland. Ronaldo was benched again against Morocco, but it ended in a disaster as Portugal were defeated 1-0, as the Atlas Lions stormed into the semi-final, making history as the first country from Africa to reach that stage.

However, that sparked a storm of global debate about whether Moroccans are Arabs or Africans, or both. A Moroccan player wittingly or unwittingly triggered the debate, which was always simmering with controversy Meanwhile, Santos resigned as Portugal coach five days after a quarter-final defeat by Morocco.

The 68-year-old brought down the curtain on an eight-year reign that featured two significant highs, but ended on a low note at Al Thumama Stadium last Saturday. Ronaldo left Qatar literally in tears, possibly marking the end of an era.

Yet a few days later, he re-emerged making headlines at Real Madrid’s Valdebebas training ground in the Spanish capital through a special arrangement with the Santiago Bernabeu authorities, resuming exercises to maintain shape and form for the second half of the season, while searching for a new club — a sign of his mental strength and never-say-die spirit. The guy eats, drinks, sleeps, breathes and lives football.

He has a typical Tupac — Makaveli — mentality: Through every dark night, there is a bright day after that. But it is the Morocco story which is the stuff of legend. In the aftermath of Morocco’s historic win against Portugal to become the first country from the African continent to qualify for semi-finals, the question of African history, Arab identity and belonging in relation to North Africa forcefully came to the fore of fierce global debate and still looms large.

Global media latched on to the story. The Economist captured it succinctly: “The symbolism was almost too much for a single football match. A former colonial power de fended its title against the country it once occupied. Some members of one squad could just as well have played for their opponents in a clash of hyphenated identities.

The underdogs embraced a symbol of regional struggle as their own, even as their countrymen argued about whether they truly belonged to that region”. The identity issue between France and Morocco was dramatic. France, a European nation, was dominated by black Africans, while Morocco, geographically an African country, teemed of Arabs, a complex identity on its own. Between 1912 and 1956, Morocco was a French colony.

While it is a sovereign nation today, the imprint of French colonialism can be felt in various aspects of Moroccan society, including politics.

The two nations continue to share a fond, yet frictional relationship. Perhaps the friendship between PSG teammates Killian Mbappe and Achraf Hakimi, representing France and Morocco respectively, illustrate the point. They were rivals in the semis, but teammates at PSG and close personal friends.

Brutal reality: No plan at all