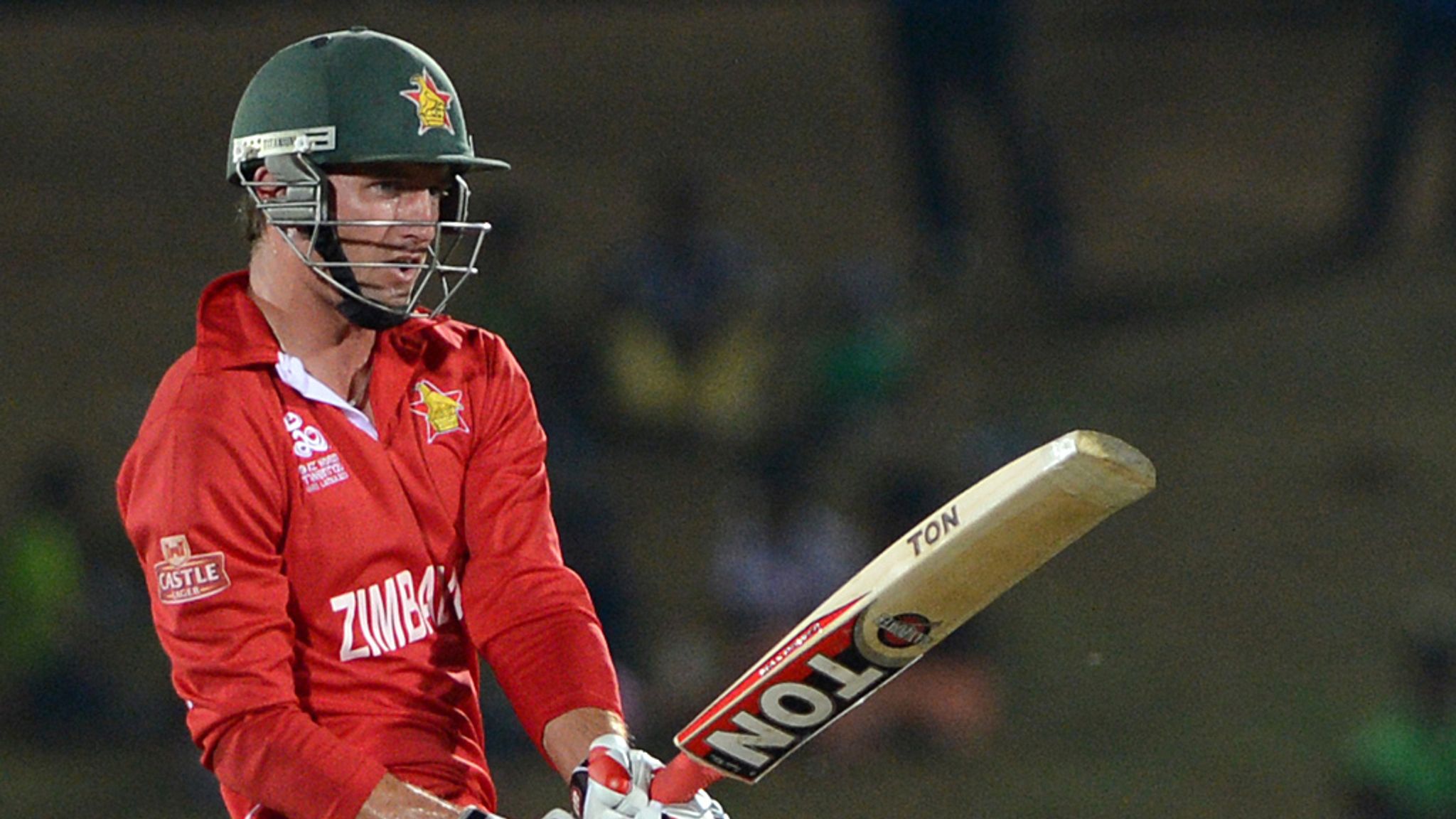 ZIMBABWE on Thursday announced their 15-member squad for the upcoming T20 World Cup in Australia.

Craig Ervine (pictured), Tendai Chatara, Wellington Masakadza and Milton Shumba have recovered from their respective injuries and their inclusion in the 15-member squad will be a huge boost for Zimbabwe ahead of the showpiece event.

Blessing Muzarabani, who has been a regular in various T20 leagues, is also back to fitness and will return to spearhead Zimbabwe’s bowling attack.

Why local football attendances are on the decline