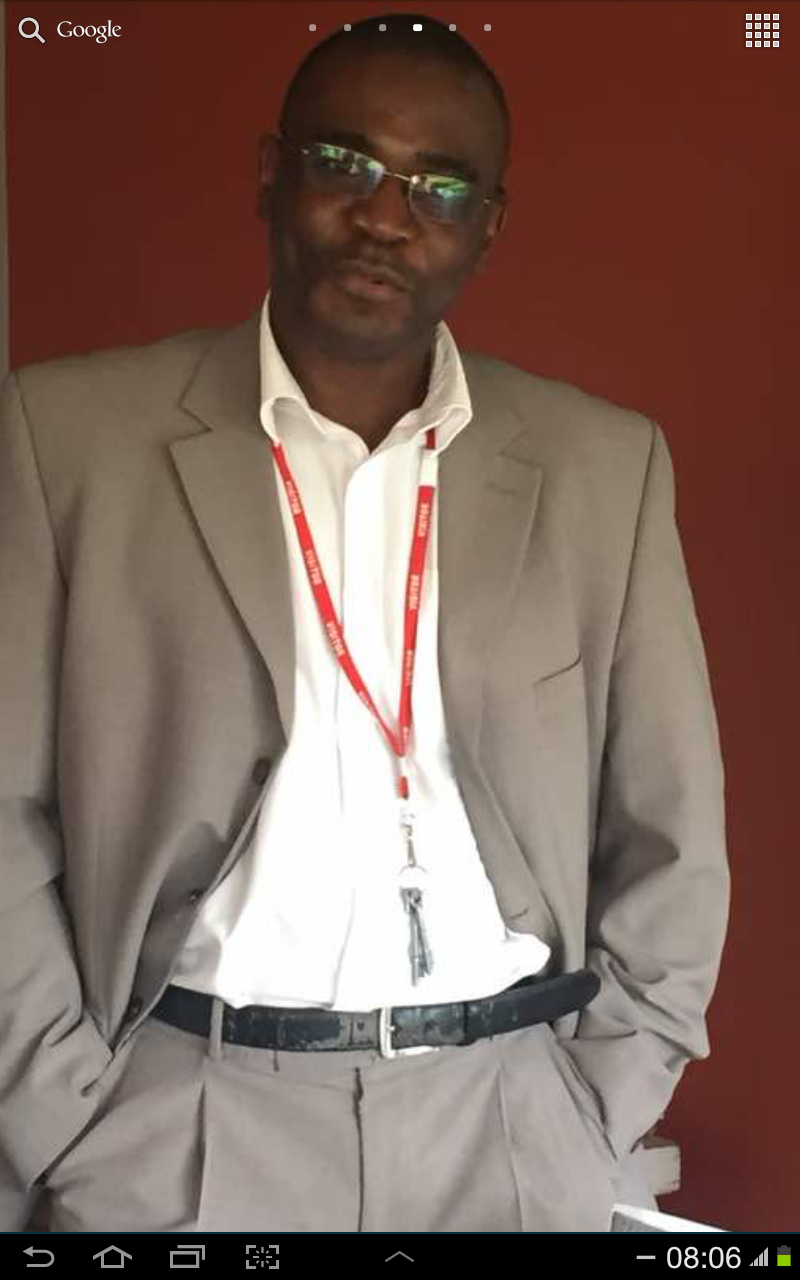 LOCAL Zimbabwean football has traditionally been the largest crowd puller, with the biggest market share in terms of stadium attendance, live radio audience and TV viewership.

Such was the crowd-pulling power of football that even the government would add a football match at national events like Independence Day and Heroes’ Day. We even had the Nelson Mandela Day trophy in celebration of Madiba’s visit to Zimbabwe in the mid-1990s.

However, sadly since the turn of the millennium, the crowd-pulling prowess of football of the 1980s and 1990s has been on a decline. Matches today are being played in empty stadiums.

This article intends to interrogate the reasons for this decline and possibly proffer solutions to football stakeholders on possible remedies to arrest this decline of football as the spectators’ sport of choice.

Some of the causes of this decline include but are not limited to the advent of globalisation of the game in tandem with increased access to subscription television, decline in local football quality and talent. Then the absence of strategic visionary leadership at Zifa and the PSL, decline in football infrastructure and stadia, economic challenges, upward social mobility by some sections of the population,  violence and hooliganism at matches ,emergence of other competing sports codes, among other factors.

Dearth in local talent is a function of local push and foreign pull factors. Gone are the good old 1980s when I saw Moses Chunga, the late Mercedes “Rambo” Sibanda or the then young George Nechironga, Peter and Adam Ndlovu, amongst others.

I saw them terrorising defenders and scoring for fun. I may never see a midfielder in the mould of Joel Shambo again, or a defender as resolute as Francis Shonhayi or Ephraim Chawanda. The 1990s brought Tauya Murehwa, Vitalis Takawira, Ben Nkonjera as well as the goalkeepers Ernest Chirambadare and Gift Muzadzi. Maybe Benjani Mwaruwari towards the turn of the millennium – that was it.

Why did Zimbabwe stop producing the Super League era players where strikers easily exceeded 20 goals a season in a 12-team league? Now we fail to get such a goal scorer in an 18-team PSL! The likes of Shacky Tauro, Gift Mpariwa, Charles Chirwa, Maronga Nyangela – and others – are not replicated today.

It is simple, as we emerged from Independence, we were an isolated football pariah, all talent was retained locally as we could not transfer internationally, except for one or two rebels who transferred to another rogue country, South Africa.

The legendary Ebson “Sugar” Muguyo comes to mind. Then at Independence, with Zimbabwe’s new Fifa membership, that changed. One of the first pioneers was my late godfather, Freddy Mkwesha, who left to play in Portugal and then Bruce Grobbelaar, who left Highlanders for Vancouver Whitecaps in Canada.

Zimbabwe began losing talent, a trickle became an open tap. Moses Chunga was up next, going to Belgium, after Brain Clough had refused to sign him at Nottingham Forest.

At Highlanders, Madinda Ndlovu and Tito Paketh left for Germany. Soon Peter flew out to Coventry City, Nkonjera and Adam Ndlovu to Sweden.

Closer to home, a combination of the alluring rand and fall of apartheid in South Africa, floodgates opened. The rest is history, Zimbabwe lost its finest talent:  from Francis Shonhayi, Kaitano Tembo and coaches like Peter Nyama and Roy Barreto all found a footballing home there.

Only last week, Bill Antonio, the country’s brightest young prospect, left for Belgium. Today we have players playing in leagues like Botswana, Mozambique, Tanzania, Zambia and DRC. What is left home are players not good enough elsewhere.

The absence of dribbling wizards and goal scorers of repute has conspired to push away fans to follow local talent in foreign leagues.

Who can blame them? Is it not better to watch Khama Billiat or Onismor Bhasera in Super Diski, or Marvelous Nakamba and Jordan Zemura in the EPL?

Can the local PSL compete with global well-funded leagues like EPL, Ligue 1 or even the South league in terms of quality, organisation and finances?

Another reason for football’s loss of market share and income is decaying antiquated stadia infrastructure that is a health hazard to the few brave enough to attend. Stadiums do not have basic functional ablutions, electricity, adequate parking and others. The state of the Harare City Council-run Rufaro, Gwanzura and Dzivaresekwa stadiums are the answer. Can one go with family to watch football (never mind drunk fans singing obscenities there)!

Lately the sub-culture of football hooliganism and violence has rocked local games, particularly pitting the two largest teams in the land, Dynamos and Highlanders. This has become a favourite pastime of disgruntled supporters. Some accuse poor officiating, others point to match-fixing, a certain section blames ZRP. Others point to drug and alcohol abuse by fans. I think it is a toxic combination of all of the above. But more importantly, a failure of football leadership.

Another cause not much discussed is upward social mobility. Post-1980 a number of us because of improved racial, educational, social and economic opportunities began to move out of the ghettos and filled the void left by departing former owners on the other side of Samora Machel Avenue in Harare and other cities countrywide. We started attending schools and sending children to former group “A” and private schools where football was not played. We started enjoying cricket, rugby, tennis, hockey and other “minority” sports codes to fit our new found status.

We forgot football in the ghetto. Peter Chingoka, the late cricket boss, even had the audacity to invade his home ghetto Highfield and help built Takashinga Cricket Club in the Zimbabwe Grounds, hitherto a football citadel for junior and social football, a few metres away from Gwanzura Stadium.

The lack of strategic and visionary leadership at Zifa and PSL has been well documented and culminated in the SRC suspending the elected Zifa leadership and a subsequent Fifa ban followed. The merits of or lack thereof are a matter of public opinion, record and discourse. What is obvious is the poor leadership at play, poor corporate governance, conflict of interest, disregard for football statutes, outright financial fraud and sadly perverts preying on the girl child and superintending female football.

It really makes sad reading; hopefully the law will bring culprits to account. This tragic failure of leadership is partly due to political polarity in our society, but more due to cronyism and financially immoral football councillors who sell their vote to the highest bidders. Cases are before the courts and hopefully sanity is restored. Football will lose more fans and potential administrators who do not tolerate rubbish and nonsense.

*Guest columnist Vincent T Maruza is an education consultant, workshop and capacity-building facilitator as well as resource person. He is reachable on: [email protected]

‘Something special is happening across the bridge’