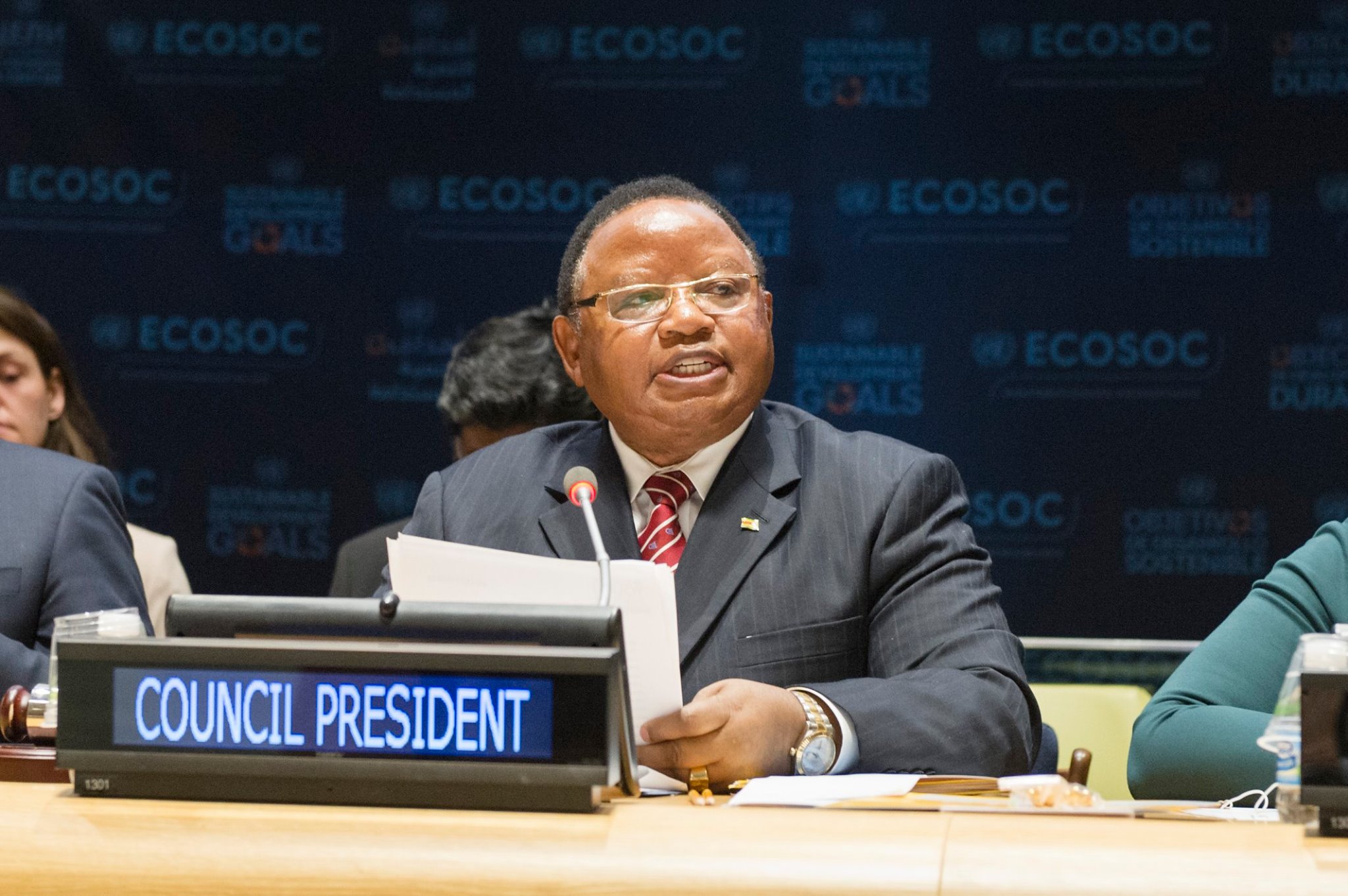 Zimbabwe, desperate to normalise relations with the international community, has renewed its interest to re-join The Commonwealth nearly two decades after the southern African nation angrily pulled out from the 56-member political association.

This comes amid growing concern over the country’s growing levels of political intolerance ahead of the 2023 general elections.

Below is a speech delivered by Foreign Affairs minister Frederick Shava to the visiting Commonwealth delegation currently in the country:

Introductory-Remarks-By-Hon-Minister-CommonwealthDownload
Related Topics:
Up Next

Truth commissions are lessons for societies in transition