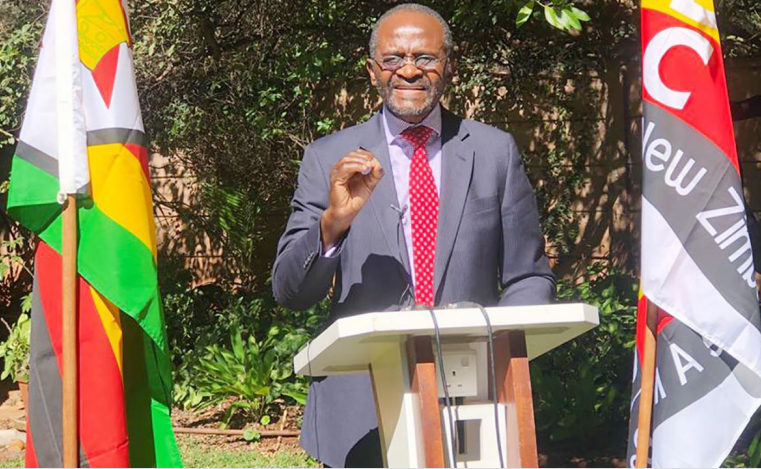 THE opposition Citizens’ Coalition for Change (CCC) fears the Zimbabwe Electoral Commission (Zec) will manipulate the delimitation process in favour of Zanu PF, hence the commission’s strange failure to avail the requested electronic copy of the voters’ roll.

Delimitation is the process of dividing the country into constituencies and wards for electoral purposes. The opposition says failure to access the electronic copy of the voters’ roll would hinder efforts to scrutinise the delimitation process.

Zec last week said the voters’ roll is available in hard copy format, but pegged release fees at US$1 per page for physical copies and US$200 for a soft copy, prompting outrage from civil society organisations which say the amount is exorbitant.

The opposition Citizens’ Coalition for Change says a compact disc barely costs US$1. In defence, the electoral commission through a state media publication says it has already set up an online portal for individuals to analyse the voters’ roll free of charge.

Zec spokesperson said the hard copy has security features as some people had been abusing the voters’ roll by extracting important voter information like addresses, national identification numbers and addresses.

However, the CCC says the online voters’ roll can neither be audited nor analysed, hence it is unreliable in giving accurate outcomes of the delimitation process.

“An audited voters’ roll used for delimitation would authenticate if the voters are appropriately placed at their rightful polling stations, hence the absence of that makes it practically impossible for the publics to measure the validity and accuracy of the delimitation process,” said Ellen Shiriyedenga, the CCC’s interim deputy secretary for elections, in an interview with The NewsHawks.

Shiriyedenga said Zec has been unwilling to release the voters’ roll for public scrutiny in a legally prescribed analysable format and on time to substantiate its proposed delimitation outcomes.

“In talk of the US$200 — not to mention US$187 000 — the format that we are supposed to have should be searchable and also the one that is auditable. So, this is the format we want the delimitation voters’ roll in, so that we can check the voter population in polling areas, and the respective votes — how they are structured — so that we can make projections in terms of the delimitation processes,” Shiriyedenga said.

This week, during the elections update, Ian Makone (pictured), the CCC’s interim secretary for elections, said they had engaged Zec over the voters’ roll.

“We have told Zec that a delimitation process that is not underlined by the voters’ roll is null and void. At this stage, they have issued the constituencies for registered voter totals. “If you buy a hard copy today at US$1, the voters’ roll will be released 30 working days from the date of their announcement. This means, if we had US$187 000, it would still be released in the middle of December before we could have the hard copy.