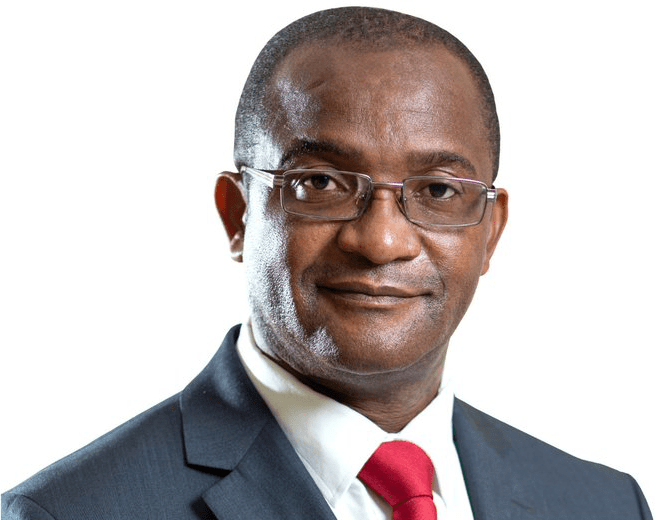 A SENIOR MDC-T official, who was close to the late opposition icon Morgan Tsvangirai, Norest Marara, says he will challenge party leader Douglas Mwonzora (pictured) at the upcoming congress, becoming the first official to publicly throw his hat in the ring.

Marara, who facilitated the purchase of two of Tsvangirai’s Toyota Prado vehicles in 2011 and was later arrested on charges of smuggling them through the Beitbridge border post, told The NewsHawks that he had resolved to vie for the MDC-T presidency. Marara is the secretary for special projects and party business in the national executive of MDC-T as well as head of finance and administration.

In the 26 March by-elections this year, he stood for the MDC-T as the party’s candidate for Harare Central, but lost to Murisi Zvizwai of the Nelson Chamisa-led Citizens’ Coalition for Change (CCC).

The MDC-T is yet to announce its dates for the elective congress, but other potential candidates for the position include treasurer-general Tapiwa Mashakada, national chairperson Morgen Komichi and vice-president Elias Mudzuri, according to insiders.

Marara said he will await the official announcement of the congress dates by the party before he can unveil his manifesto.

“The procedures of the party are such that campaigning can only begin after the announcement of the congress dates, so before that stage it may be deemed unacceptable. So, at this stage I am not giving much on my ambitions besides confirming interest to run for the post of party president,” he said.

He also indicated that divulging much on his campaign preparations and strategies could be viewed as an act of indiscipline before the dates are announced. The congress had been provisionally set for July 23 to 24 this year, but was shifted in order to pave way for creation of grassroots structures, according to party spokesperson Witness Dube.

Sources told The NewsHawks that Mwonzora prefers to go into congress unchallenged, which is why he has not been decisive in announcing congress dates as a strategy to confuse voters and side-step opponents while secretly creating a strong base.

As MDC-T leader, Mwonzora enjoys some trinkets in the Political Actors Dialogue (Polad) and in Parliament where his party is regarded as the official opposition even though it suspended participation in by-elections after dismal perfor mances.

Komichi is on record as saying the majority of people regard the MDC-T as a project of Zanu PF because it had not done enough in convincing people it was a genuine opposition.

In the past, MDC-T senators were cajoled into voting with Zanu PF to pass controversial amendments to the constitution which consolidated President Emmerson Mnangagwa’s power by — among other things — making him able to single-handedly pick the chief justice, deputy chief justice and judge president.