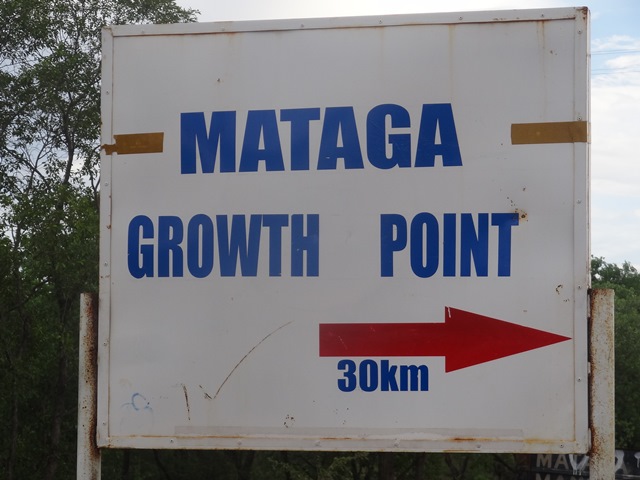 ZANU PF councillors in Mberengwa have fallen out with teachers after they forced them into a series of meetings to arrange how to rig the 2023 elections in favour of the ruling party.

Contacted for comment, councillor Mahombera confirmed visiting schools in Mberengwa to have meetings with teachers but said the exercise was not for rigging purposes but only meant to create Zanu PF cell structures.

Sources said Mashavakure brought learning at Chaza Primary School and Chomusenda Secondary School to a halt by holding a series of meetings with teachers on 7 July.

“In his address to teachers at Chomusenda Secondary, Mashavakure claimed he had been sent by the ‘President’s Office to recruit teachers who want to work with Zanu PF ahead of 2023 elections,” a teacher said.

“He said in turn teachers who agreed to the scheme would get automatic positions as election officers on polling days where they will then get money from government and the party. In short, he was announcing a plan to rig elections for Zanu PF.”

The sources said Mashavakure went on to compile a list of teachers he said had proved loyal to Zanu PF.

“He did the same at Chaza Primary School. This incensed a lot of teachers,” said a teacher at the school.

“In Ward 2, another Zanu PF councillor Mahombera did the same and conducted meetings in ward 2 listing names of teachers which he and his entourage deemed Zanu PF loyalists in order to allegedly become election officers in 2023. They also claimed to be working with the CIO in this endeavour,” another source said.

Mahombera said everyone who stayed in Mberengwa was supposed to be drafted into the Zanu PF cell structures and was adamant the names they compiled in schools for teachers were for rigging purposes.

“What we are saying is that not only teachers but soldiers and police officers or in short everyone, must be in our cell structures which comprise of 50 people each. So the meetings I held with teachers were for creation of party cells and had nothing to do with elections. How can a person staying in our villages, whether it’s a teacher or not, be outside our books? The teachers must be put into cells of our party so these are the meetings I was conducting and the names I compiled of teachers were for that purpose only, not for any plans son elections,” he said.

Contacted for comment, PTUZ president Zhou, who is also the Midlands spokesperson of the Citizens’ Coalition for Change, said he was aware of the developments.

“We want to remind these rogue councillors that schools are institutions of learning and teaching as well as politics free zones. We also appeal to Zanu PF to reign in on its rogue councillors. The ministry of Primary and Secondary Education must also protect teachers from abuse, and remind school heads that schools must not be used for political activities and that whoever wants to give political lectures is not welcome to any school,” he said.

There is a long held view that Zanu PF colludes with election officers in rural areas to conduct ballot stuffing and allow multiple voting to boost results for the party.

Zhou warned that teachers now risk being “brutalised” by Zanu PF goons in Mberengwa if they turned down requests by the party to help it rig elections next year.

“We must therefore ensure that we maintain peace and stability in schools and a conducive environment that can enhance effective learning and teaching. Councillors are no exceptions in promoting peace, stability and educational unity of purpose,” said Zhou.

“There is nothing like that. Wrong information. I do not know this issue,” he said.

Asked what meetings he held with teachers at the two schools, the Zanu PF councillor did not respond to the question.

Related Topics:MberengwateachersZanu PF
Up Next