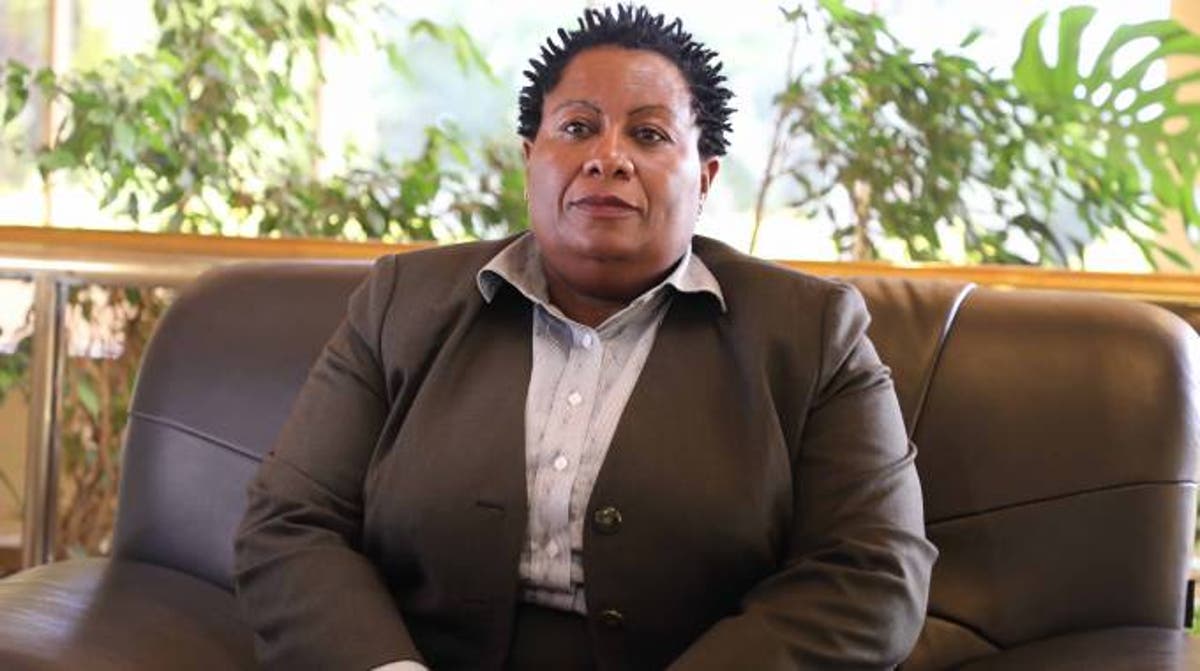 THE Zimbabwe Anti-Corruption Commission (ZACC) has handled cases of corruption with accumulative value of assets amounting to US$23 million in 2022 and the National Prosecuting Authority (NPA) is now seized with issuing forfeiture orders for the properties, The NewsHawks can report.

The revelations emerged on Thursday during the steering committee meeting of the National Anti-Corruption Strategy (NACS) held in Harare.

The NACS is divided into several sub-committees mandated with fighting corruption in Zimbabwe and they present reports to the steering committee meeting held very three months.

Each committee is constituted with government institutions, non-governmental organisations and other independent associations that deal with corruption.
Sub-committee five which revealed the corruption statistics is titled Law Enforcement Agencies (LEA).

It consists of the Zimbabwe Republic Police (ZRP), Zimbabwe Revenue Authority (Zimra), Reserve Bank of Zimbabwe’s Financial Intelligence Unit (FIU), Asset Management Unit (AMU), National Prosecuting Authority (NPA), Bankers’ Association of Zimbabwe and Zacc.
In the LEA report, Zacc revealed that it had received 25 cases of corruption between July and September with the value of assets totalling US$650 000.

However, the anti-graft body said since January the total value of assets in all the cases combined which have since been referred to the courts through the NPA stands at US$22 996 600.

Zacc, led by its chairperson Justice Loice Matanda-Moyo (pictured), said most criminals involved in the cases had developed cunning ways of evading the law and recommended advanced ways of dealing with that.

“Most criminals are now registering property in trusts and it is very difficult to trace the names of the trusts against the beneficial owners as the same are registered in other names. There is need to migrate to registration of all title deeds and trusts,” said Zacc.

The anti-graft body also recommended that valuators be recruited as they are crucial in the execution of asset recovery investigations and for the valuation of seized assets awaiting determination by the High Court.

Currently, the ministry of Local Government and Public Works is mandated with evaluating properties that will have been stolen, but there are concerns that its under-paid workers do not conduct fair evaluations as they are bribed by criminals to reduce values to low levels in order to weaken cases.

Zacc, in its report, called for stakeholder cooperation and training of both financial crime investigators and prosecutors in order to deal effectively with corruption.

The body also recommended the capacitation of all stakeholders in the asset recovery value chain, saying resources are needed in order to effectively carry out investigations ranging from technical skills, vehicles, laptops and drones.

Although Zacc did not specifically mention people who are involved in the cases of corruption it is handling, in August the body swooped on Gokwe-Nembudziya MP Justice Mayor Wadyajena and Cottco officials Pius Manamike, Maxmore Njanji, Fortunate Molai, and Pierpont Moncroix director Chiedza Danha on fraud and money laundering charges involving US$5 million.

Wadyajena and the Cottco bosses were alleged to have converted money meant for the importation of bale ties to buy 25 trucks through the Zanu PF MP’s Mayor Logistics Company.

Zacc went on to confiscate the MP’s two sleek cars at Beitbridge Border Post which were destined for South Africa and withheld them as evidence of property brought through the proceeds from crime.

The value of the inputs was US$2.9 million.

In October, Victoria Falls mayor Somveli Dlamini (53) was arrested by Zacc on allegations of fraud and failing to declare interest to an authority.

This was after he allegedly misrepresented to the council and applied for a stand using the name of a resident knowing he was not eligible since he had benefitted before.

Zacc, which visited the resort city of Victoria Falls to investigate allegations of corruption against town clerk Ronnie Dube, unearthed the alleged scandal involving a stand valued at over US$90 000.

Several other cases have been recorded by Zacc in which public officials were arrested for corruption.