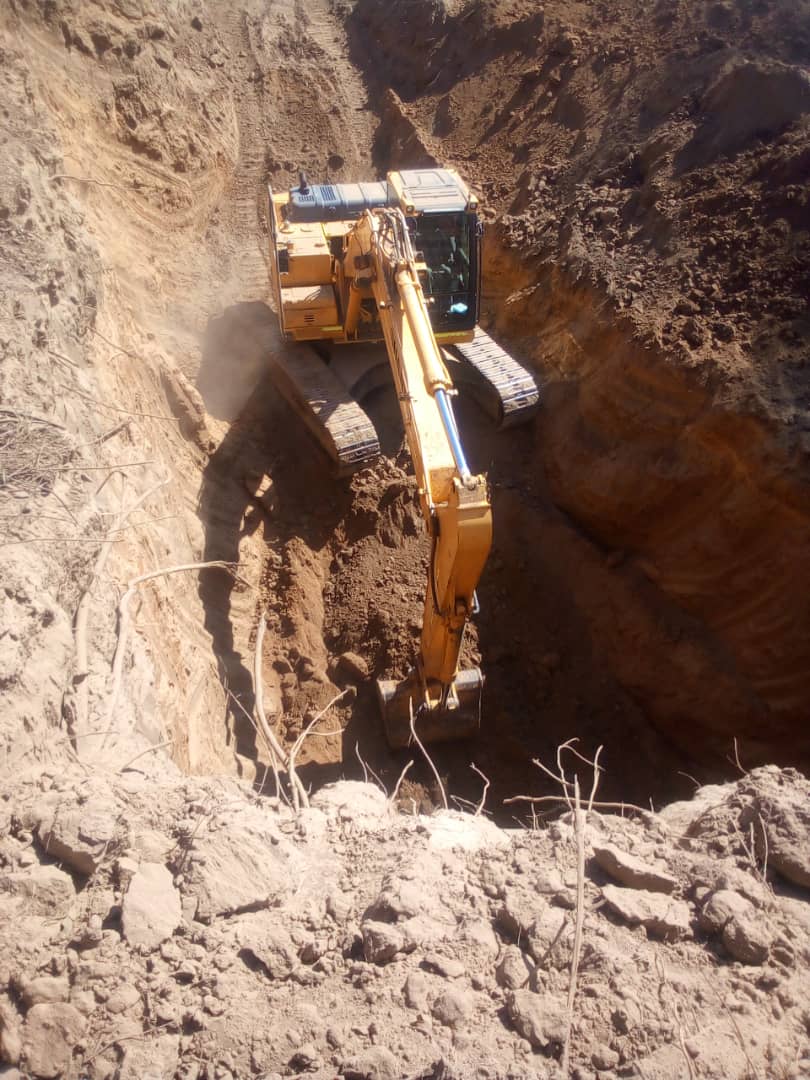 TRADITIONAL leaders and villagers in Chilonga, south of Chiredzi town, are up in arms with a local mining firm they accuse of deploying excavators to extract minerals along the Runde River without consulting them, a move that puts their continued stay in the targeted area in doubt.

The villagers said the new mining venture confirms their long-held suspicion that senior government officials were targeting vast minerals including diamond and gold in the area while hiding behind the lucerne project that is being fought in court.

The government is pushing for the lucerne project by Kwekwe-based milk processor Dendairy, a move which could leave more than 10 000 families homeless.

Chief Chilonga, born John Ben, said he was not informed of the new project as per tradition and the development came to him as a shock.

“I was not notified even by the council that such a thing will happen. I was only told by my subjects that there are excavators taking samples along the river,” he said.

“I am also not sure if this latest development is linked to the grass project which is being resisted by most of our people” he said.

Livison Chikutu, one of the community leaders resisting the lucerne project, told The NewsHawks that villagers were worried that government officials were targeting their area for minerals while hiding behind the dairy project, accusing the regime of being worse than the colonial era.

“We saw excavators working along the river last Friday and they spent almost three days taking samples for minerals. This is all what we used to say, these people are targeting our land for mining.”

“They are talking of grass production, but their main aim is minerals. Our leaders are now performing worse than what [Rhodesian prime minister Ian] Smith used to do in terms of human rights violations,” he said.

“They are not worried about our reaction,  maybe because we are a minority tribe.”

According to an aeromagnetic survey carried out by a South African-based company three years ago, Chilonga and other parts of Chiredzi South expanding to Mwenezi district have large deposits of various minerals including diamonds, gold and coal.

Chiredzi Rural District Council chief executive officer Ailess Baloyi told The NewsHawks that his council gave permission to Uni Oil to prospect for all minerals along the banks of the Runde River in Chilonga. He said the company, based in Masvingo, will be allowed to undertake mining activities if the samples turn out positive.

“Yes, we know the company. They have done all preliminaries with us.The company is called Uni Oil from Masvingo and it is prospecting for any minerals in the area. Yes. They are on the river bed, not on the grasslands. They are basically extracting sand to test for minerals and, if they are satisfied with the samples, they will undertake mining activities,” Baloyi said.

Govt to mortgage platinum royalties to pay off farmers