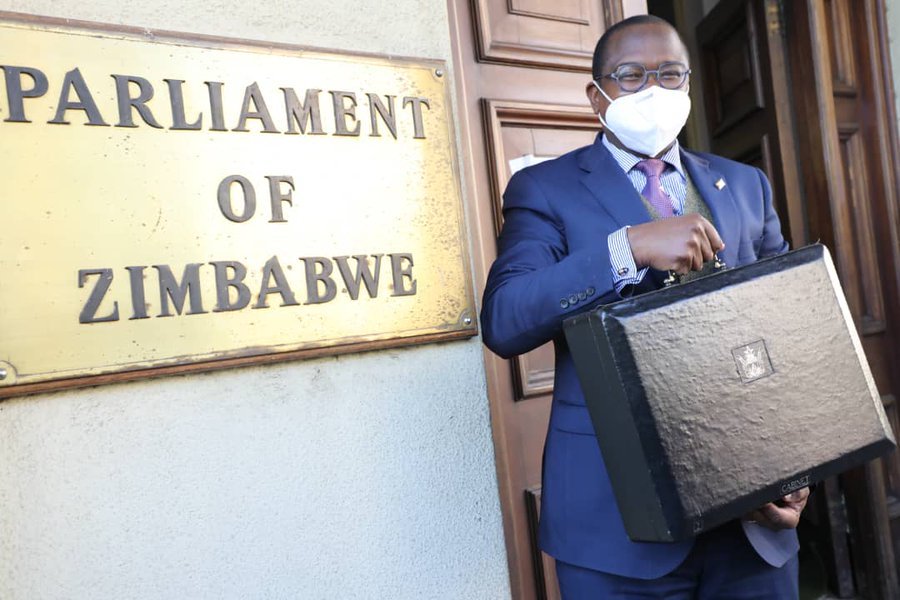 PARLIAMENT last week grilled ministry of Finance officials for failing to furnish the Auditor-General’s office and the Parliamentary Public Accounts Committee (PAC) with adequate information justifying unauthorised expenditure of over US$9.6 billion incurred from 2015-2018.

Ministry of Finance and Economic Development permanent secretary George Guvamatanga was summoned to explain the unauthorised expenditure by the PAC, but sent the Treasury’s acting accountant-general Edwin Zvandasara who was taken to task by members of Parliament who demanded answers.

PAC acting chairperson Edwin Mushoriwa  accused the government of carelessly  overspending and ignoring the constitution that gives Parliament the mandate to decide how much money the authorities can spend.

Kambuzuma MP Willias Madzimure  said:“Is the ministry saying we are going to continue spending money without condonation? And is it also the reason why the ministry didn’t ask for the 2015-2018 Condonation Bill to be reinstated because there was no effort at all by the ministry to have it reinstated even up-to today, but the ministry is now going on to again bring in another bill to Parliament for condonation.”

“Now we have two conflicting statements. The Auditor-General is saying they can’t proceed because they are waiting for documents from you and you are coming here after you had been reminded by the chairman that you are under oath now saying you stand ready to submit any additional information,”  Hwende said.

The ministry of Finance official struggled to answer the raised questions and apologised for coming to the meeting ill-prepared.

“Chairman, let me apologize for that, I had a brief with my team and that’s when the 13th of July date came about. I wasn’t aware that there was subsequent information request, my understanding was that they were reviewing what we submitted with the view that it’s adequate,” he said.

MPs accused the ministry officials of disrespecting Parliament and the people of Zimbabwe and gave them a seven-day ultimatum to submit unauthorished expenditure information to the AG’s office for validation purposes and bring copies to Parliament.

For some time, Treasury has continued to spend outside the National Budget without legislative approval and the over-expenditure had tend to grow with its passing year.