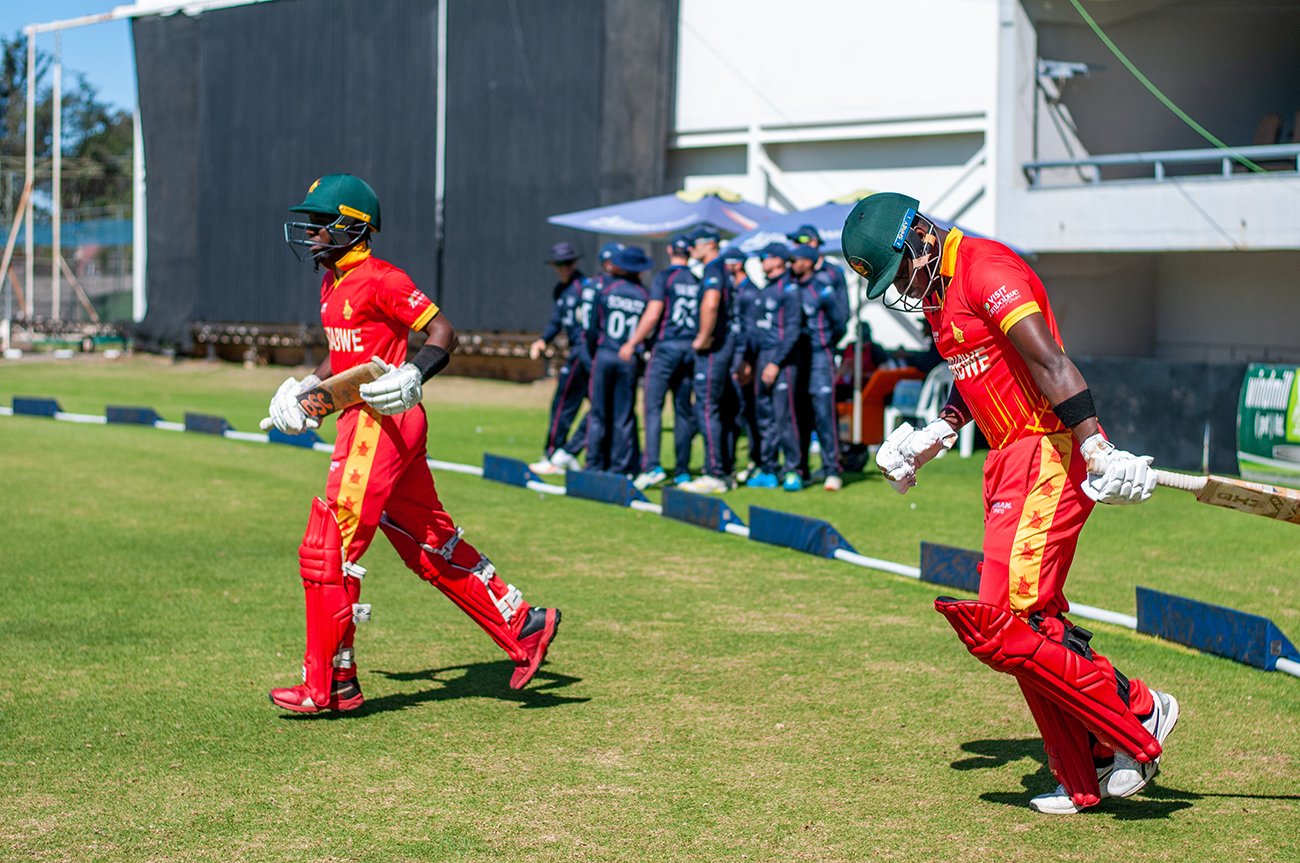 ONE of Zimbabwe’s most respected cricketers of the past era tells me how he is constantly being nudged by some Associate members of the International Cricket Council (ICC) to help facilitate official matches against his fallen African country.

Much to his dismay, the undertone accompanying the request is that a lot of the second-tier to third-tier teams of world cricket now believe they can beat Zimbabwe at any time and, with that, send out a strong message about their own progress.

Of course, that was never the case two decades ago when the only way for Zimbabwean cricket, at the encouraging rate we were going, was up.

Even some of the strongest Associates back then – Netherlands, Ireland, Afghanistan, Kenya, Scotland – were not so keen on playing a full-strength Zimbabwe side, preferring our ‘A’ side whenever a window of opportunity opened.

Playing against sides they could compete with, or beat, was a huge thing in building morale and the profile of the game at a critical stage in the development of cricket in their countries.

If they constantly got beaten, the players would in the long run lose confidence and, on the whole, cricket was going to remain a tiny sport in these territories.

So it was a win-win situation. The Associates got good game-time against players of perhaps nearly the same level with them, whilst a country like Zimbabwe exposed its second-tier and third-tier players to good competition against nations determined to showcase what they could do in this sport.

Now, Zimbabwe has gifted Namibia a historic first series win over a Full Member of the ICC after their 3-2 in Bulawayo this week.

The tables have turned. And it is a crisis for the game in this country.

The commercial value, for Zimbabwe hosting any Associates, has not made any sense for the country over the past decade, and it still does not.

According to Zimbabwe Cricket (ZC), hosting and broadcasting the Associate nations like Namibia, or anybody, is a “loss-making series” because the revenue is not worth a great deal.

So as Zimbabwean cricket, we now lose everywhere, in the pocket, and on the field. In fact, everything.  Anybody cares?

CAPS United taking us back to the dark era of amateurism