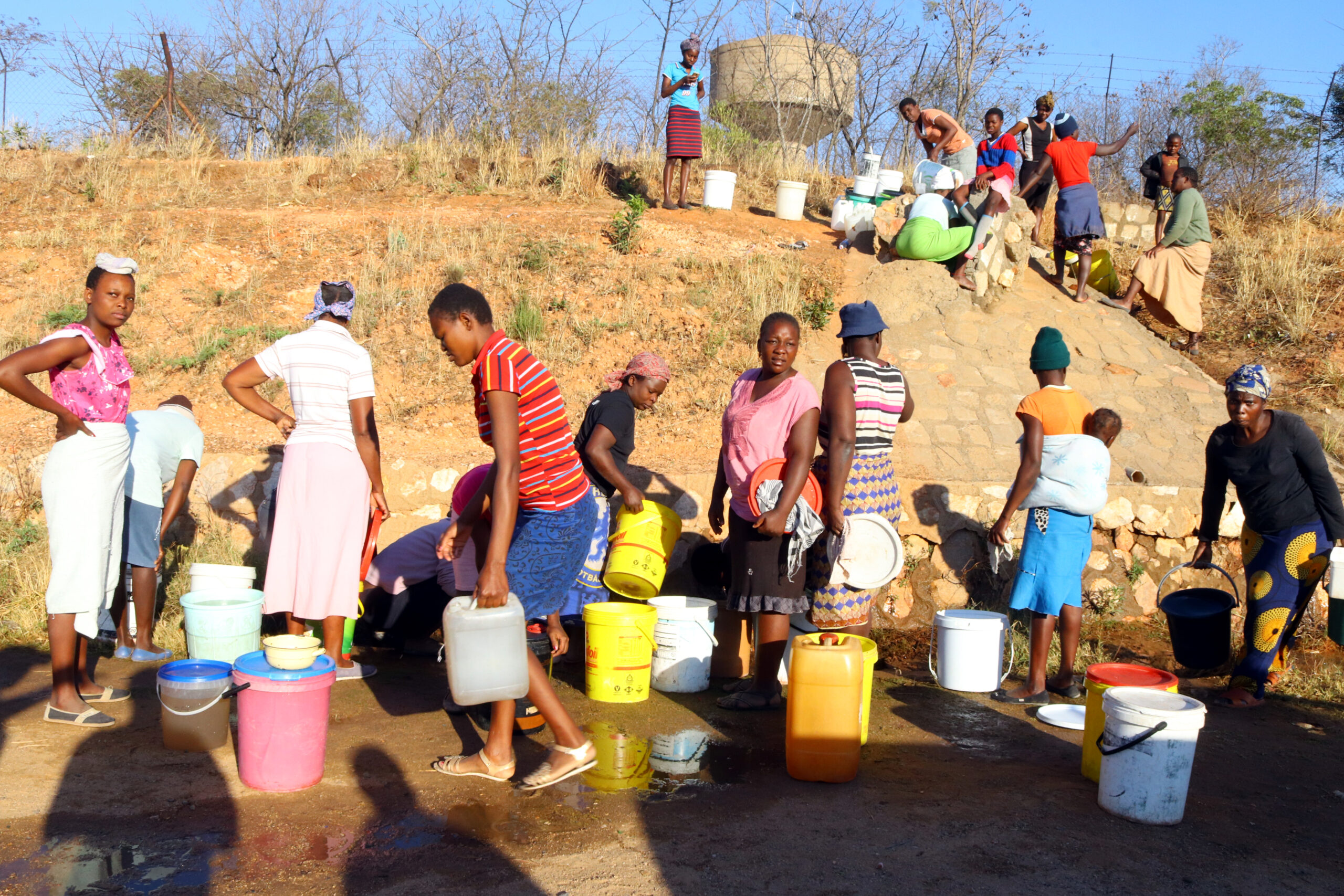 BULAWAYO residents face  another round of water shortages despite the recent rains as city fathers have proposed a three-day water shedding regime because one of the supply dams faces decommissioning.

Indications are that Mtshabezi will be decommissioned in April, Insiza in June, Upper Ncema in July and Inyankuni in September while Lower Ncema faces the same fate in a few months’ time.

Bulawayo’s supply dams, which are all located in the drought-prone Matabeleland South province, quickly dry up due to very low rainfall patterns there, resulting in stringent water rationing regimes.

In 2020, a killer diarrhoea outbreak blamed on water shortages hit the city. At the time, the local authority had decommissioned Umzingwane, Upper Ncema and Lower Ncema.

As the water crisis worsened, residents through the Bulawayo Progressive Residents Association (BPRA) appealed to President Emmerson Mnangagwa to declare the city a water shortage area after being frustrated with the lack of urgency shown by the relevant ministries.

In appealing to Mnangagwa, the BPRA cited section 77 (a) of the constitution that implores the state to take reasonable legislative and other measures within the limits of avaulable resources to achieve the progressive realisation of the right to potable water.

The government responded by hiring some consultants to probe the water crisis. The consultants blamed the council for lacking technical know-how and capacity to pump water, insisting that the remaining supply dams, namely Insiza, Mayfair, Inyankuni and Mtshabezi can last the city 14 months.

“The above table showed that Mzingwane Dam was projected to be decommissioned if no significant rainfall occurred that would result in inflows to the dam. The decommissioning would result in reduced available abstraction by 35 megalitres per day thus affecting total available raw water for delivery to Criterion (council water works),” reads in part a council water supplies and engineering services committee report.

“Criterion should receive more than 110 ML/Day of raw water and produce an average of 100 ML/Day for the city reservoir levels to be stable and ensure continuous water supply.

“In the event that the decommissioning occurs, the department proposed the adoption of 72-hour shedding programme when Mzingwane is actually decommissioned. The proposed 72-hour (programme) would be reviewed with time.”

In 2020, desperate residents resorted to vandalising the city’s water pipe system to access the precious liquid, resulting in a killer diarrhoea outbreak.

“Available pumping capacities at Ncema water works had a capacity to pump a maximum of 40 ML/Day to 45 ML/day out of the expected 80 ML/day clear water due to 60% of the filters not working and to be addressed through the tender for the rehabilitation of these,” the report adds.

Residents are pinning their hopes on the completion of the Matabeleland Zambezi Water Project – an ambitious project mooted in 1912 to ferry an estimated 160 000 megalitres of water through a pipeline to Bulawayo daily from Gwayi-Shangani Dam.

Government has said the dam construction is expected to be completed in December 2022.

The Zimbabwe National Water Authority and Chinese contractor China International Water and Electric Corporation are involved in the construction of the dam.

Bulawayo commentator Effie Ncube said: “The only way to defeat water shortages in Bulawayo is to invest in water supply at a city level, and at a national level. We need bigger, better dams.”

Another commentator, Mbuso Fuzwayo, added: “The city should properly plan in terms of water supply in relation to the growth of the city. We need more in terms of reservoirs for water, water harvesting measures.”