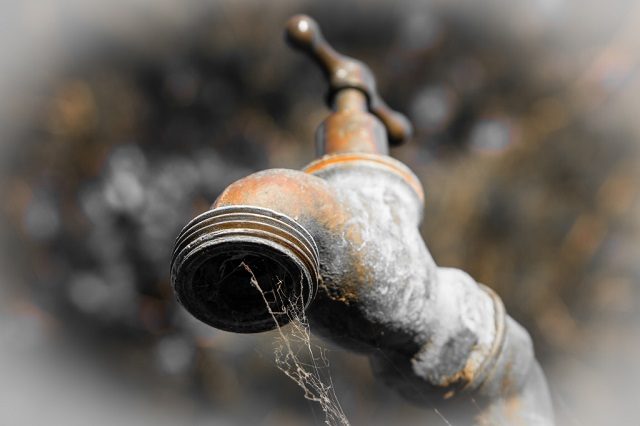 HARARE City Council (HCC) has been slammed by stakeholders for continuously sitting on the job following recent research findings showing that treated water leakages have risen to a whopping 58% despite years of being advised to deal with the wastage.

The backlash comes against the background of latest research by University of Zimbabwe lecturer Dr Tawanda Zinyama titled, Alternatives for Financing Urban Infrastructure in Zimbabwe, which revealed freshwater water resources have been dwindling, owing to rising and competing demands, climate change, contamination and pollution of water bodies and population growth.

Speaking to The NewsHawks on the findings, the academic said losses of the precious resource are increasing.

“The problem has been worsening over the years and by August 2021, Harare’s water prob[1]lems were worse with an estimated 58% of water being lost to non-revenue water. Harare has struggled to finance meaningful infrastructural development, especially in the last two decades,” he said.

The research paper blames poor water distribution infrastructure which has not been re[1]paired for decades owing to inadequate funding.

“The level of revenue raised by the HCC is too low to fund infrastructure at significant level without any surpluses since the authority is operating at minus 50%,” Zinyama said.

He said inter-governmental fiscal transfer is key in facilitating urban infrastructure development and called for adherence to section 301 of the Constitution of Zimbabwe, which recommends that 5% of national revenues be raised in any financial year.

The research paper says local authorities can only function effectively if the general state of infrastructure at the national level is in a good state.

The study said the pre-2000 period and post-2000 era has been marked by inadequate finance for infrastructure due to low develop[1]mental budget relative to the recurrent expenditure budget prompting infrastructure at local authority level to be strained by urbanisation, where cities and towns in Africa are growing at an average rate of 5% per annum.

High dependence on user fees (40%) as the main source of revenues, which is affected by willing[1]ness to pay and capacity to pay,” he said. Combined Harare Residents Association director Marvelous Khumalo said HCC must urgently refurbish water infrastructure.

“HCC should refurbish its water infrastructure which is now obsolete and under immense pressure to service the high demand of water. The Morton Jaffray water treatment plant was designed for a population of not more than 300 000, yet now it is expected to serve more than two million people.

“This problem can be put to an end if there is political will from both the central government and HCC in terms of drawing budgets for the replacement of the old smaller piping with new bigger pipes,” he said.

According to the report, the investment gap to meet the national targets for water supply stood at US$582.6 million-needed to replace and re[1]habilitate existing water infrastructure for urban and rural water supply.

However, Service Level Benchmarking (SLB) surveys have reflected many challenges which local authorities face in providing water supply, solid waste disposal, and sewage treatment. The paper blames the current demise on limited revenue inflows; increased demand for services due to a growing population and low levels of investment in local government infrastructure maintenance.

Efforts to find out progress made to rectify the problem from council spokesperson Michael Chideme were fruitless, as he had not responded to questions sent to him at the time of publishing. — STAFF WRITER