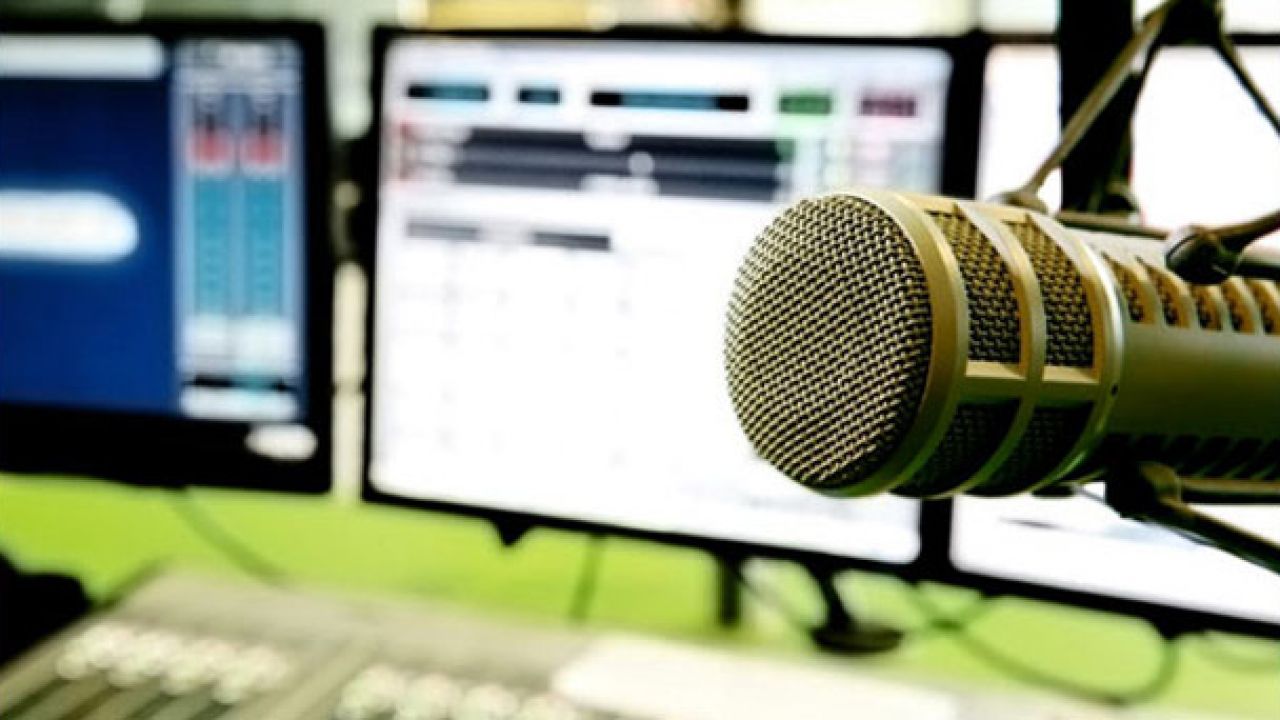 STRICTLY speaking, information asymmetry is a condition or state in which a business party possesses more information than the other party they are dealing with. One party’s access to more relevant and up-to-date information can result in business imbalances and even exploitation or manipulation.

Rulers in politics utilise the same strategy to keep their subjects out of the loop on a need-to-know basis. They probably believe that bringing the “masses into their confidence” weakens their power somehow.  It is mind boggling. But it may well be that wherever there are corrupt deals which are not in the public interest; the powers that be believe it is the only course of action to keep the nation in the dark about so-called mega deals.

This asymmetry fosters skewed power dynamics in business transactions where, for example, sellers may possess more information than buyers. This scenario is unhealthy and obviously mandates that buyers beware or go to great lengths to at least secure some sort of knowledge about target purchases or transactions.

This is normally referred to as due diligence. For example, a buyer of a second-hand car must at least enlist a qualified mechanic to review or test the vehicle before making the final purchase so as to bridge the information asymmetry.

Thus it is that despite the constitution guaranteeing that citizens can and should be able to access information, bureaucrats in government give me and my colleagues a torrid time in failing to respond to questions about government contracts and so-called bilateral deals. Such a practice is antithetical to democratic progress.

The fourth estate is not the enemy of the state. It is a necessary buffer to the tide of corruption and the excesses of power. It is the light shining in a dark place albeit an imperfect and flickering one at times.  So whenever there is a report of a harassed journalist, one understands that whoever orders such harassment is blind to the fact that the lamp they attempt to snuff out is the lamp they need to see clearly tomorrow.

Canadian economics and communications theorist Harold Innis propounded the idea of monopolies of knowledge and control of key communication technologies by rulers. I suspect this thinking may be the one that animates the Zimbabwean government’s reluctance to give licences to truly independent players to participate in the broadcasting and telecommunications sector.

Every day we see these monopolies playing out in our everyday lives at various levels. There is a reason why most households in Zimbabwe are tuned out of Zimbabwe television (ZTV).

The state-controlled network ZTV or even the Johnny-come-lately Zimpapers Television (ZTN) are essentially one and the same thing: state mouthpieces. This is some 41 years down the line! The people who bear the burden of the mediocre programming in my view generally have opted for the free-to-air channels offered through MultiChoice decoders bringing South African cultural content into millions of homes in Zimbabwe.

Some opt for the paid packages via DStv and that is, again, a relief and a tragedy in the long run. Enculturation is taking place full throttle and perhaps even at a very subliminal level. South Africa is winning the culture war. Still, Zimbabweans are expected to pay licences for a service they do not really want or even barely use. What is so hard about allowing new players to come on board? ZTV’s signal is so poor that in some areas in the country they can only access either BTV or SABC.

It is a power thing with Zanu…The party is fixated with power for its own sake really and that is what grates.  The narrative they wish to control is the narrative of revolutionaries who brought freedom to the masses.

This is now debatable to the extent to which political dissent is not tolerated and even deliberately suppressed. Does the party have a monopoly of ideas? Clearly not. Executive decisions are made without consultation, with adverse effects. There would be no need for rule-by-decree if they only made it a cultural norm to caucus with stakeholders and devise solutions to push the country forward.

Mobile telecommunications providers have to hike their tariffs ostensibly because of the galloping operating costs. I say, well, that is to be expected in a hyper-inflationary environment.

Now one solution could be to open up the sector to new players, even foreign investors. Their new money might as well dynamise the sector. NetOne and Econet are monopolies in effect. They are struggling to service the burgeoning customer base. They need competition. What is the reason the government has not opened the sector to new players? National security concerns? What exactly is the reason we are saddled with these two only?

According to economists, moral hazard happens when “an entity has an incentive to increase its exposure to risk because it does not bear the full costs of that risk.” This concept is probably why some decisions have been made by the state. The people who bear the brunt of the decisions are the masses and, in this reckoning, the creative sector pays a hefty price.

Thus, the very fact that as a country we have very few media and telecommunications players means that creatives have a small fishing pond for revenue. Ideally, the more players in the sectors mentioned, the greater the chance of exposure to a wider market.

For now, musicians, for example, have to rely on royalties paid out by mainly state-owned enterprises such as ZBC and its subsidiaries such as Power FM, National FM, Radio Zimbabwe, Classic 263, Khulumani FM etc. It is just a damned environment. Some will say, well, try the Internet blah blah. What of the cost of data? In my view, the tariff increases are allowed because the masses will not rebel as usual. The elites have their cushions against most of these increases so they may not resist the increases.

The solution for the challenge caused by information asymmetry is to read widely and to be alert. Do not leave it to chance.

If you are on social media, follow knowledgeable persons and consult widely because someone up there does not want you to know when their fingers is dipping into the cookie jar or when they are trying to take your rights away through some unconstitutional decree.

Question everything and take nothing as given, because the record will show that someone up there is disingenuous and not acting in our best national interest despite the high-sounding rhetoric.