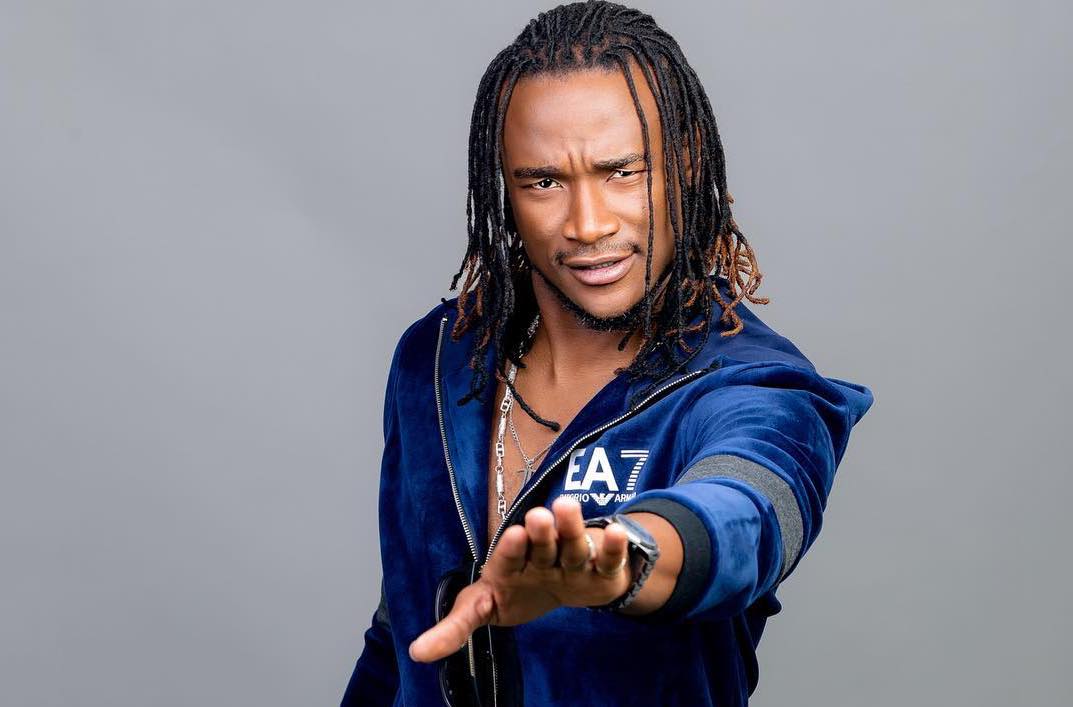 POLITICS in Zimbabwe has, time and again, proved a tricky playground for many a musician.

One needs to tread carefully: it is either your legion of fans dump you for aligning yourself with a loathed political side, or the politicians themselves screw you over when they are done using you.

Jah Prayzah, Zimbabwe’s hugely popular contemporary singer, would not have imagined that four years on, the same political regime that feted him like a “prophet”, would be baying for his downfall, sabotaging the very basis of his career and livelihood — shows.

Later on that year, when the now late former president Robert Mugabe was desposed by his erstwhile alies in a coup, Jah Prayzah’s hit became the unofficial theme song of that military action, a coup anthem that Zimbabweans sang along in the street marches against Mugabe, in fervent celebration of the longtime ruler’s removal from power.

The song hails the coming of a hero, a new leader, praising how well this leader was going to rule over his people.

Emmerson Mnangagwa, who was Mugabe’s right-hand man for half a century but turned foe, who replaced the late ruler, was seen as that hero Jah Prayzah prophetically sang about.

In sheer euphoria, some of Mnangagwa’s loyalists labelled Jah Prayzah a prophet.
He was rewarded handsomely thereafter, performing at state-funded concerts for hefty paychecks.

Four years later, the same politicians, in a classic case of vindictiveness, are hellbent on hitting Jah Prayzah hard where it hurts most for a lot of people, in the pocket.
His crime? Well, it is hardly a crime if you are a professional artiste, but not in Zimbabwe from the lenses of these governing politicians!

Some weeks back, Jah Prayzah committed the “crime” when he accepted to perform in South Africa during the lavish 50th birthday of Adam Molai, a wealthy Zimbabwean businessman.

Molai is related to the late Mugabe by marriage. He is the husband of Sandra Mugabe, daughter of the deceased president’s older brother Albert Mugabe, who tragically drowned in a swimming pool in the early 1980s.

Now, Molai is heavily linked to a faction of Zanu-PF that fought against Mugabe loyalists, but were vanquished by the army-aligned rival group led by Mnangagwa, which swept to power in the November 2019 coup.

At Molai’s birthday bash set in an exclusive resort location, the rich tycoon hosted friends and family — the who is who of society. And you guessed right, they included members of Mugabe’s defeated faction, known as G-40. Prominent amongst them were Patrick Zhuwao, Mugabe’s nephew, alongside fellow ex-cabinet ministers Saviour Kasukuwere and Walter Mzembi.

Jah Prayzah delivered a masterful performance as the invited guests, clad all in white, danced to his melodious tunes, sipping fine wine and sampling expensive dishes.

Jah Prayzah is an artiste, a gifted musician. Adam Molai is not a politician, well, despite his known links to the Mugabes and other politicians.

Nobody would have advised Jah Prayzah against accepting the lucrative offer of performing at a rich man’s private gig.

But things do not work like that in Zanu PF’s world.

Last week, Jah Prayzah found himself dropped, like a hot potato, from the bill at Finance ministry permanent secretary George Guvamatanga’s 50th birthday bash.
The reason, of course, being that coup leaders now view him as a sellout, for merely associating with their enemies.

Guvamatanga is not really a politician; as permanent-secretary, he is more of a civil servant.

But he is a top-ranking bureaucrat who works for the Zanu PF government.
For Jah Prayzah, the Guvamatanga incident has not been the only one since his appearance at the Molai gig.

It is said bookings are either cancelled or postponed.

The 34-year-old star found himself the subject of hostile political intervention when he was abruptly dropped from a top billing which featured South Africans Makhadzi and Mafikizolo as well as Zimbabwean jazz maestro Louis Mhlanga.

According to reports, Guvamatanga had hired the Tsviriyo hitmaker as the headline act, but was forced to drop him. And that was instructive.

While Guvamatanga had already paid a deposit for Jah Prayzah’s appearance, he was told by his “bosses” to remove his from the cast as he was now associated with G40.

Keen Mushapaidze, Jah Prayzah’s publicist and manager, confirmed to The NewsHawks that a deposit has already been paid.

“Oh well, we were told that our gig was postponed to a later date but, even then, the deposit had been paid,” he said.

Mushapaidze explained when pressed further to comment about the new date: “There is nothing amiss during this time of the year when bookings are either cancelled or postponed. It is the norm, especially when there are more shows coming.”

However, Guvamatanga gave a different reason for the postponement, saying it was due to “management issue.”

Zimbabweans reacted with anger over Guvamatanga’s lavish 50th birthday party and his remarks that he would pay guitarist Mhlanga five times the agreed performance fee.

Guvamatanga, who was caught on video at his birthday party expressing happiness over the musician’s performance, allegedly promised to wire an undisclosed amount of money to Mhlanga.

The limitations of cheap propaganda