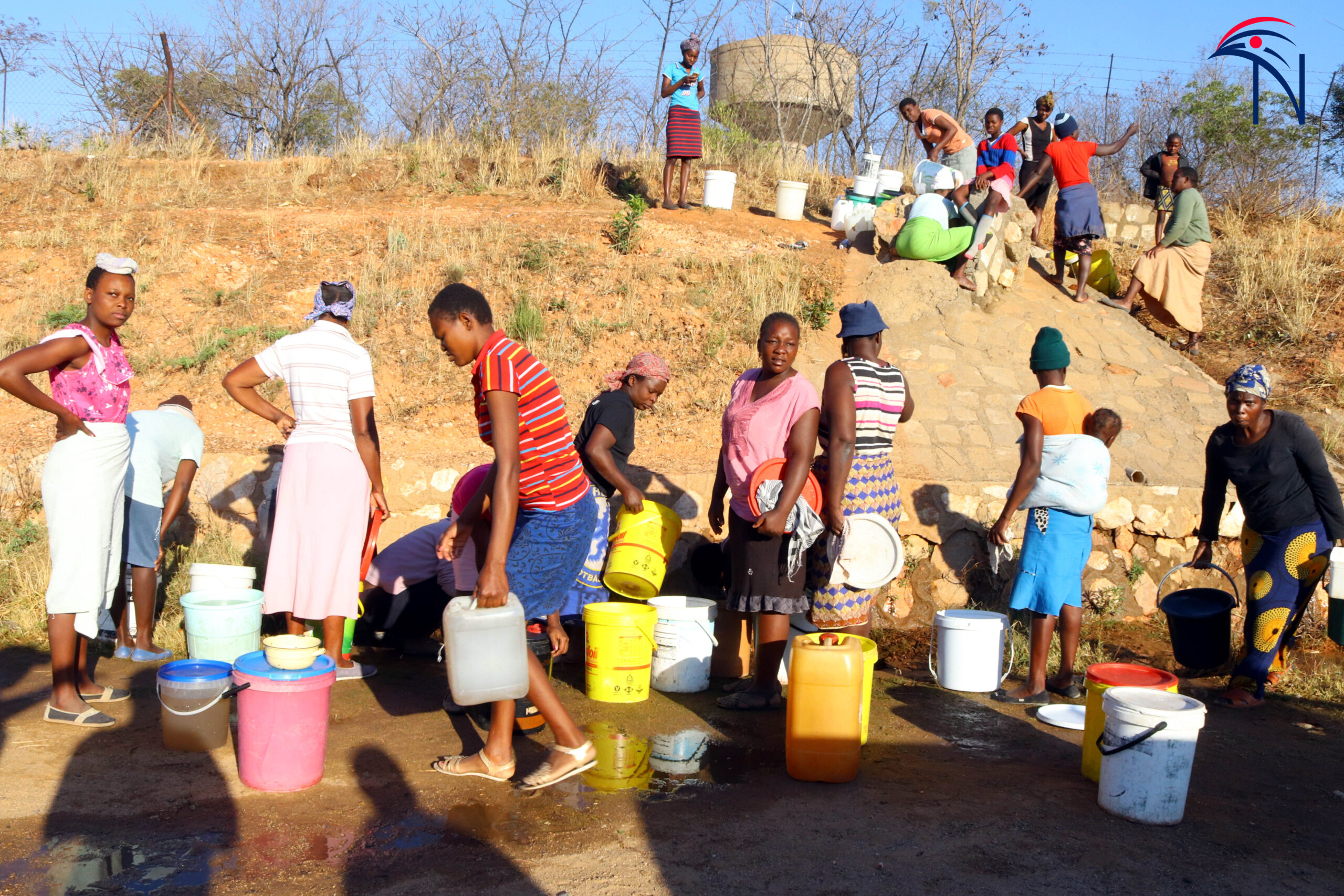 SERVICE delivery in Bulawayo is suffering from a combination of breakdown of plant and machinery, manpower shortages and a general collapse of the economy, various council departmental reports indicate.

Most of the council vehicles and machinery are aged, with the local authority citing a tight cash squeeze for failure to replace them.

According to a report of the council water services department, pumping capacity at Ncema and Criterion water treatment plants is down by as much as 40 mega-litres owing to malfunctioning filters.

“At present, Ncema waterworks had a capacity to pump a maximum of 40 Mℓ to 45 Mℓ/day out of the expected 80 Mℓ/day clear water due to 60% of the filters not working and to be addressed through the tender for the rehabilitation of these. 8 filters out of 20 were operational and this translated to an operational capacity of 35%,” the report reads.

“Raw water pumping figures were currently influenced by the holding capacity of the Criterion raw.”

At Criterion, 15 out of 16 filters were operational.

“In summary, the findings from the Tuli investigations were as follows:  Of the 10 district metered areas (DMAs) in Tuli Reservoir Zone, six of the zones have non-functional inlet meters. There were 1 112 properties with meters which were non-functional.

“Furthermore 80% (6 663) of the water meters in the zone were more than 15 years old. According to meter degradation of accuracy due to age, these meters were under-reading by an average of 15%.”

The BCC also faces solid waste management problems with landfill operations not being satisfactorily carried out due to a lack of machinery, a report from the health, housing and education department reads.

“The department (refuse collection) worked with the Procurement Management Unit to bring back to service broken down compactors, so as to improve waste management in the central business district. Landfill operations had not been satisfactorily carried out due to lack of machinery which was awaiting mechanical repairs.”

Council is also failing to attend to sewer bursts on time due to a lack of vehicles and manpower shortages, exposing residents to diarrhoea and other water-borne diseases.

Road rehabilitation works and the servicing of housing stands are not spared the same challenges, official reports from the environmental, engineering and town lands planning department read.

“The re-gravelling exercise was still on hold due to a breakdown of the grader which was still at the workshops undergoing repairs. Works would resume as soon as the required plant was available. The unavailability of plant was also affected by the fact that the plant was being shared between pre-sale servicing and the general road maintenance needs.”

“We are trying to provide services but it is not easy. This is why we are left with no option but to try and increase rates so that we buy new equipment. Ncube said in a telephone interview on Wednesday.

Last week, the BCC unveiled a proposed budget of over ZW$24 billion for 2022, with rates expected to be increased by more than 150% as the local authority seeks to hedge against inflation.

Research conducted in 2017 and titled: Challenges of Local Authorities Service Delivery: a Case Study of Bulawayo City Council (BCC), argues that service delivery in the country’s second-largest city has over the years been affected by the economic downturn.