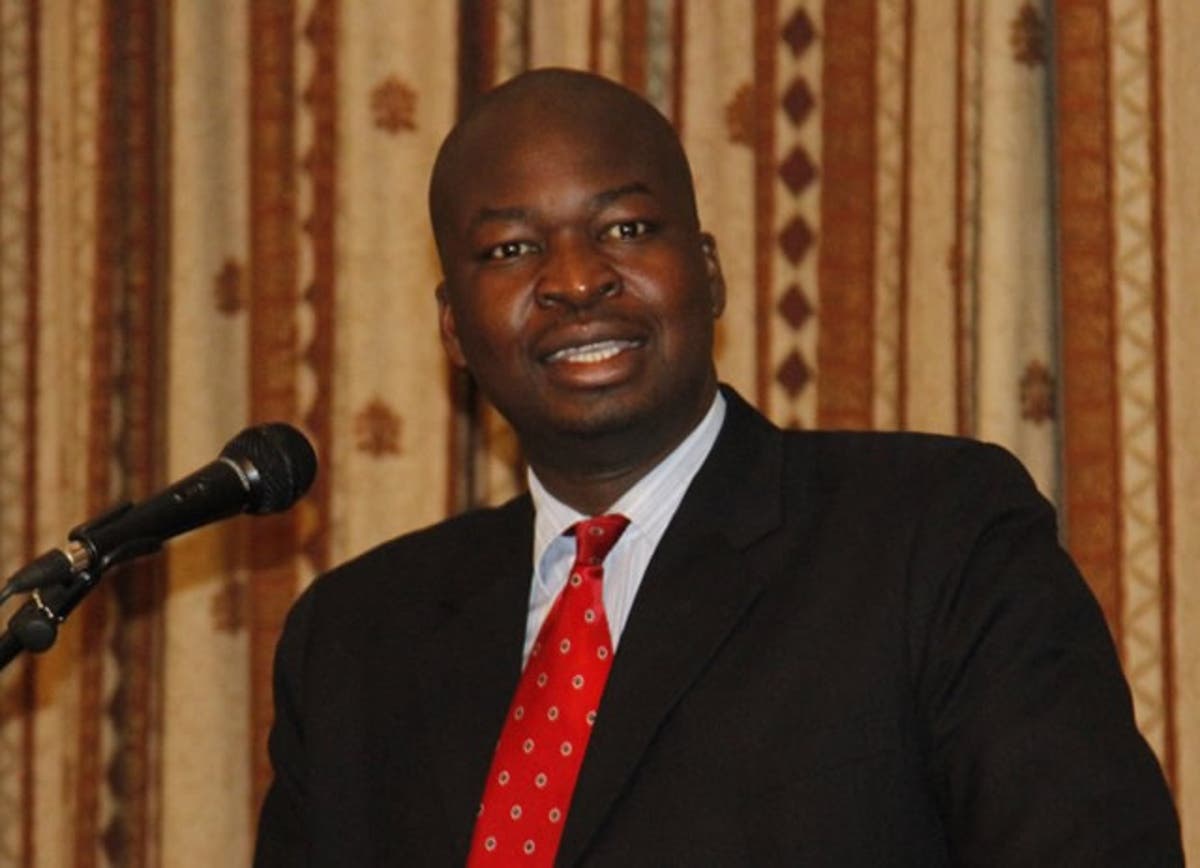 Zimbabwean Finance permanent secretary George Guvamatanga’s lavish birthday party and his jibe at members of the public who demanded accountability for his opulence in a country where millions of people desperately need food aid has exposed the hypocrisy of public officials, analysts have said.

Guvamatanga’s shindig has exposed top civil servants’ moral bankruptcy, their failure to understand public accountability, moral sensibility and ethics that should guide them as moral interlocutors.

The former Barclays Bank top executive celebrated his 50th birthday party amid extravagance, pomp and fanfare after he had hired prominent South African musicians where he even promised to pay them five times their requested fee.

Initially, Guvamatanga wanted to hire popular local musician Jah Prayzah, real name Mukudzeyi Mukombe, a contemporary artiste with a huge following who features in big events. However, he was forced to drop him for political reasons (Zanu PF factionalism) after paying a deposit. The musician recently played at businessman Adam Molai’s 50th birthday in Cape Town.

When asked about his lavish spending on his birthday, Guvamatanga defended the opulence, saying he was celebrating after surviving Covid-19.

While there is nothing wrong with celebrating one’s achievements and cheating death, Guvamatanga’s jibe at members of the public who demanded accountability exposes the former banker’s arrogance in the face of criticism.

“I cannot pretend to be poor to make people happy. I am not poor,” he told a local weekly paper.

Guvamatanga’s statements come as the government has encouraged Zimbabweans to be frugal as unrelenting headwinds continue to buffeting the moribund economy.

Belt-tightening has been the government’s motto since 2018 when the economy plunged into the depths of despair amid lack of confidence and Zimbabwe’s currency failure.

As part of the belt-tightening mechanisms, the government introduced a 2% tax on mobile money transfers and, despite a public outcry, the government insisted it was the only way the economy would return to a path of growth and prosperity. These measures ate into disposable incomes as Zimbabweans became poor.

“That is an entrenched problem in Zimbabwe which has worsened in the recent past. I place this in the context of gross hypocrisy where you are asking people to tighten their belts yet you are loosening yours. It is hypocrisy when someone who is in charge of the national purse lavishly spends like that even if it is his own money,” Masunungure said.

The sheer arrogance of telling an angry public to “go hang”, is part of the bigger problem Zimbabwe has nursed since Independence in 1980, where public officials have bluntly refused to account for their wealth.

Guvamatanga (pictured) ignores his moral obligation as a civil servant where competence, accountability and honesty are the hallmarks of public servanthood more than personal wealth and unmitigated self-glory.

He also forgets that his signature is appended on government tenders, including dodgy ones like the controversial US$60 Drax International Covid-19 supplies tender. It is within the right of all well-meaning Zimbabweans to demand accountability of the source of funds and to question the morality of throwing a huge party amid poverty.

“Hypocrisy is an endemic problem in Zimbabwe.  It also means that institutions of accountability should summon him to answer. Elsewhere he would have resigned but we know he will be promoted for what he did. But this is Zimbabwe,” Masunungure added.

President Emmerson Mnangagwa, since grabbing power from longtime strongman, Robert Mugabe in 2017, has presented himself to the world as a reformist, ready to undo 37 years of misgovernance and lack of transparency.

Masunungure said Guvamatanga should appear before the parliamentary portfolio committee on Public Finance and Accounts. He said this would instil a sense of accountability in public officials.

Nearly four years since Mnangagwa took over, the government continues to be shrouded in secrecy, with dodgy deals. Ill-gotten riches are celebrated as the trappings of success while the public is muzzled whenever it dares to speak on matters of national importance.
It is apparent Mnangagwa is not ready to walk the talk on accountability and Zimbabweans can expect to continue to be scorned for asking tough questions to officials who flaunt wealth which has not been accounted for.

The President had given senior government officials up to February 2018 to declare their assets.

Misheck Sibanda, chief secretary to the president and cabinet, said it was now mandatory for cabinet ministers, their deputies, senior government officials and bosses of state-owned businesses to declare their assets.

The officials were required to disclose details on their real estate, other property valued above US$100 000, and shareholdings in businesses.

“The President expects the full and urgent cooperation of all the affected office bearers,” Sibanda said in 2018.

Mnangagwa has failed to walk the talk on the declaration of assets and his reformist posturing has been exposed for its hypocrisy.

In almost all well-developed governmental systems throughout the world, ministers, members of parliament and senior bureaucrats must declare their wealth and income, particularly income accrued during their time in public office.

Besides, Guvamatanga also got a controversial present from tycoon Kuda Tagwirei: a private chartered flight from Harare to London to watch his favourite English Premier League side Arsenal and US$50 000 to spend. The total package of the present is well over US$100 000.

Tagwirei, who has been embroiled in state capture and his cosy relations with the presidium, including Mnangagwa himself, is now under US sanctions.

Guvamatanga’s questionable association with Tagwirei, the biggest beneficiary of state tenders, is most worrisome.

“There are two key questions at stake here: one is to do with public accountability and its transparency; the other is to do with conflict of interest. Basically you cannot take money from a party whose case you are judging or evaluating. Breaking the principles here involved reveals either a poorly developed system of public transparency, or a culture of public impunity. Both are causes for shame,” Chan said.