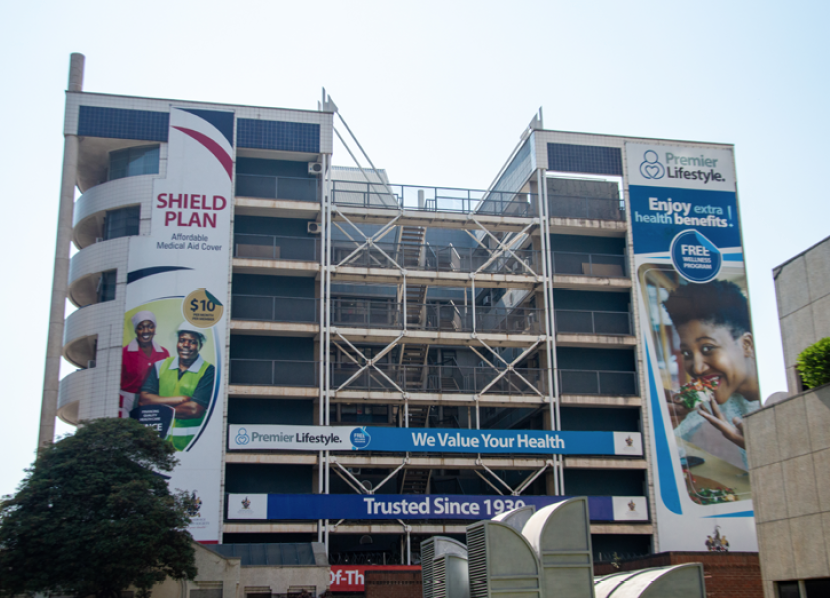 This month, private medical care provider, Premier Services Medical Investments (PSMI), which falls under Psmas, was the latest entity to temporarily shut operations at Westend and Claybank clinics in Harare and Gweru respectively. Psmas has over 890 000 members — each with three beneficiaries, who have been relying on PSMI service centres across the country, which brings the total beneficiaries to slightly over 2.5 million.

The worker-led medical aid group runs 126 service centres across the country’s 10 provinces that have over the past decades been providing civil servants with cheap and affordable medication.

However, non-payment of staff has hampered operations, leading to mass industrial action that has arm-twisted most service centres into shutting down. Public sector workers, the main stakeholders, have been bearing the brunt of the closure of medical centres, with many having limited options when it comes to medical care.

The Zimbabwe Confederation of Public Sector Trade Unions (ZCPSTU) says the government has been at the epicentre of the Psmas rot. The government through the Public Service Commission (PSC) has been plotting to seize control of Psmas — blocking annual general meetings and Press conferences — in an attempt to create what has been described as a feeding trough for politically connected corporate raiders.

Although subscription rates for Psmas average 58% of market charges, this has been having a downstream effect, causing card rejections by service providers and shortfalls — thus inadequately covering the cost of services.

The resulting challenges facing Psmas have made it an attractive asset for the corporate raiders who have been hovering, vulture-like, above its struggling operations.

The government has also been failing to remit employee contributions, worsening Psmas operations.

“According to our agreement on the conditions of service with government, the employee contributes 20%, whilst government should pay the remaining 80%. The employer (government) has not been paying.

“Corruption in government, and also among most of the officials is the one causing all this mess. They do not care about workers’ welfare. We just pray that we do not fall sick because they have already destroyed most of the health facilities that have been taking civil servants,” said Charles Chinosengwa, ZCPSTU secretary-general.

Chinosengwa says while PSMI medical centres are closing, others are still open to affluent government workers, pushing access to medical care beyond the reach of tax-paying civil servants.

“People can still visit specialists at the clinic (Westend) — but at their own expense,” Chinosengwa said.

“Most clinics around the country have since closed. Westend and Claybank are not the only ones. For them to operate, they need to have pharmacists and doctors – who have not been paid over the past months. The medical aid is working in name only, but government is not honouring its obligation.”

The Progressive Teachers’ Union of Zimbabwe (PTUZ) says the ongoing shutting down of medical facilities is shortchanging its members, in violation of the existing contractual agreement which ought to grant them access to medical services from PSMI centres.

“Medical aid contributions are being made, but service is not being rendered. In terms of membership, teachers are also the major contributors to Psmas. However, teachers do not have a say in the running of Psmas.

“So, Psmas has become a milking cow for government and other directors involved in its running. What we are saying is that there is need to ensure a service to the extent that the contract should allow civil servants to choose their own medical aid affiliations,” says Takavafira Zhou, the PTUZ president.

“That is a challenge because the government would like civil servants to remain under Psmas, yet the service is not being rendered, particularly to teachers. We need dialogue, and the best way forward that must ensure that our members receiving a service, rather than contributing, then fail to get one,” said Zhou.